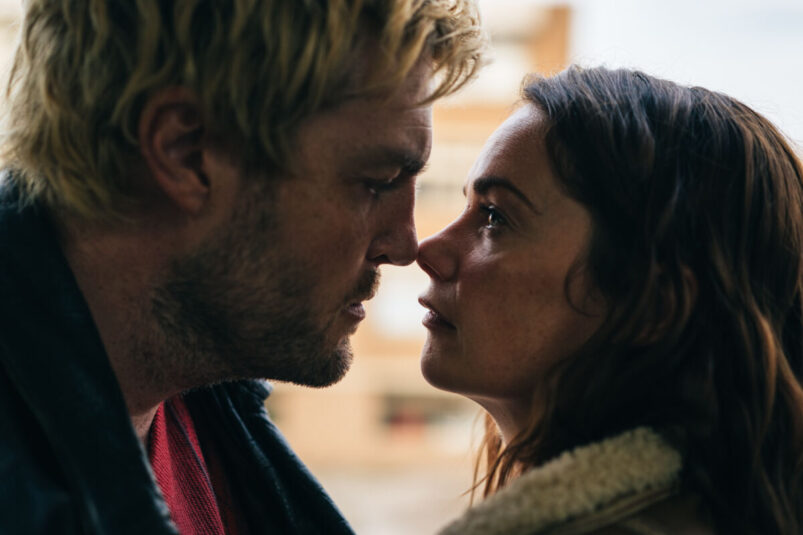 Harry Wootliff’s True Things begins provocatively – with a tangle of limbs on a beach, punctuated by a woman’s heavy breathing and the occasional sound of waves crashing against the beach – only to pronounce itself as a dream. There’s a certain intensity here that’s missing in Kate’s (Ruth Wilson) life, which we witness as she traipses meaninglessly into work. She’s not particularly invested in her job – often late or calling sick without a doctor’s note, and browsing the web for travel spots during working hours. When reprimanded, she doesn’t seem to take things seriously, often making inappropriate jokes despite the tense social situation she’s in.

So when Blond (Tom Burke) sweeps into her life, she allows herself to get lost in the excitement and danger that he brings. Despite the fact that he’s a stranger and she knows next to nothing about him, she’s eager to bask in his presence, like a moth to a blazing flame. Blond’s role in her life is more akin to fantasy, with impulsive sexual interludes in parking garages or a passionate frolic in a space of nature. However, even though Kate desperately wants him to be this fantasy man she’s conjured in her head, the reality of him is darker and cruel.

The cinematography reflects this duality so well, often placing the couple in sun-swept aesthetics to frame the romantic fantasy before bringing us into dark interiors when the ugliness of the man emerges. He is both physically and verbally abusive towards her, constantly casually strolling out of her life with ease before returning with smiling placates of “please forgive me”. He throws around phrases like “you complete me” and even calls her his soulmate, only for his behaviour to reflect the exact opposite.

Wilson delivers such a poignant and haunting performance, fleshing out Kate’s self-destructive tendencies in her relationship with Blond. She notes the red flags yet excuses his behaviour so that she can reconnect with him and bask in the way he makes her feel. It’s acutely relatable, because all Kate wants is to be desired, in a hot, hungry way where the world disappears and nothing else matters. It explains why she finds it difficult to have a normal date with a normal man. Everything’s nice and amicable, but he keeps their conversation mundane and PG, and things implode when Kate attempts to force a spark.

In contrast to this static imagery is the giddiness she feels when Blond comes to find her. The shaky cam effect as they run together in the rain reflects the exhilaration Kate feels, which explains why she keeps returning to him despite the hot and cold behaviour.

True Things wants us to consider – is this all a woman has to look forward to in her life? Marriage and children with a man who flees at any discussion of commitment, a man who has no qualms flirting with another woman in full view of his date? To see what’s out there only for Kate to be told that she’s the unsuitable one, that no one would ever desire her enough to marry her because she can’t keep a proper home. Because that’s the view of a woman’s social role – she’s nothing without marriage and babies.

The movie wants us to see another path, a path that comes with the acceptance that it’s okay to be on your own, and that blind acquiescence is not the only way forward. We accept the love we think we deserve, and Kate was finally able to recognise that she deserves more than society thinks she does.

READ NEXT: Make the Case: 6 Movies About Bad Vacations 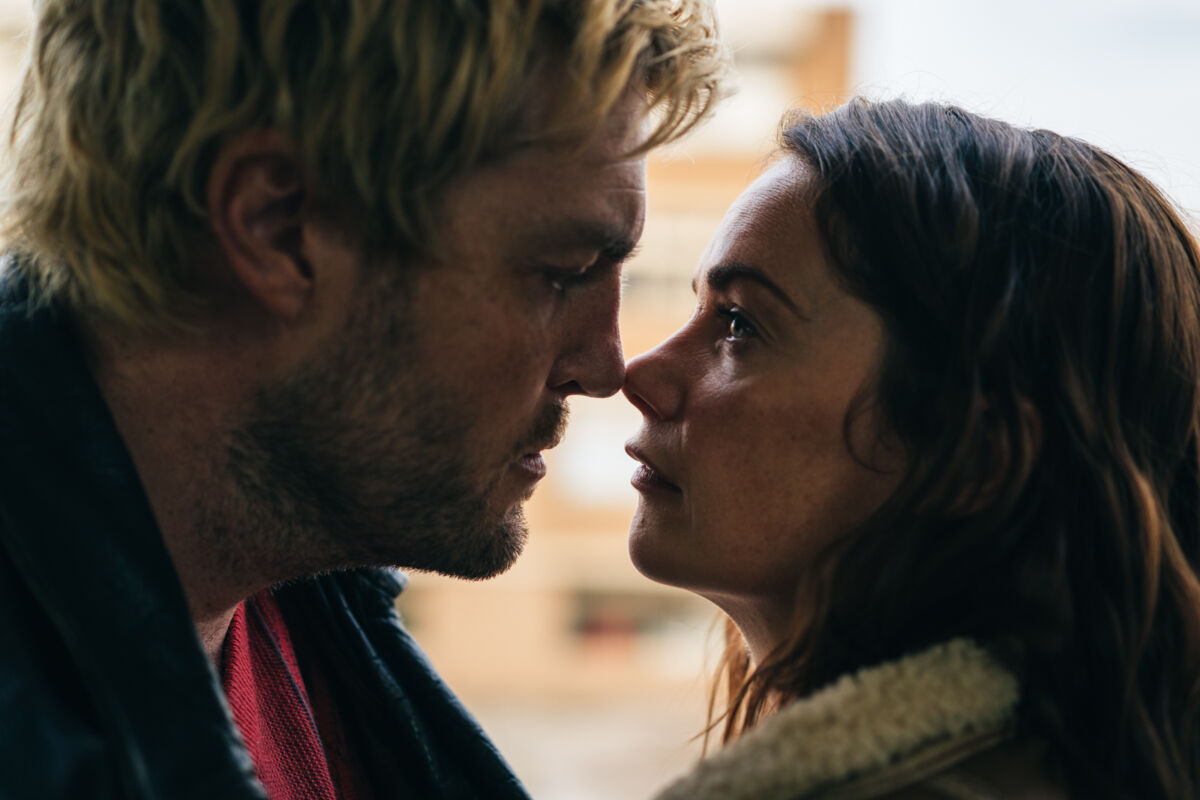 Verdict
Harry Wootliff's True Things is an utterly engrossing exploration of relationships, sex and loneliness.
8.5
Cultured Vultures is a pop culture website established in 2013 covering all things gaming, movies, and more. We eat your words.
All The News On The Biggest Games