The Outlast Trials Is A New Co-Op Outlast Game

Communal trauma is better, after all. 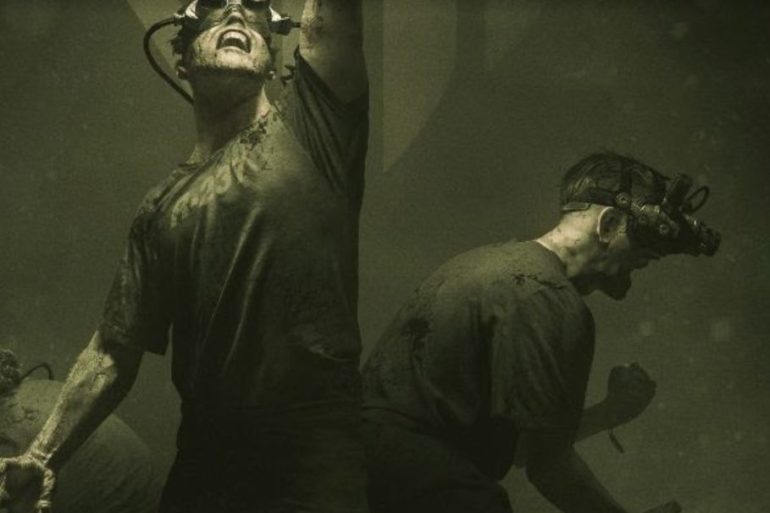 Following a tease in October, Red Barrels have finally revealed their next game in the Outlast franchise: The Outlast Trials, which will be a solo or co-op experience for up to three players.

The Outlast Trials is not Outlast 3, more like a spin-off than a true sequel. From the press release:

“Whilst not a direct sequel to the other critically acclaimed Outlast titles in the series, The Outlast Trials will be set in the same thrilling universe: more precisely, right in the middle of the Cold War era. The Outlast Trials will allow players to face the horrors of the trials by themselves or cooperate with up to 3 other test subjects. After all, it’s always better to shit your pants with some friends!”

Here’s the key art for The Outlast Trials. 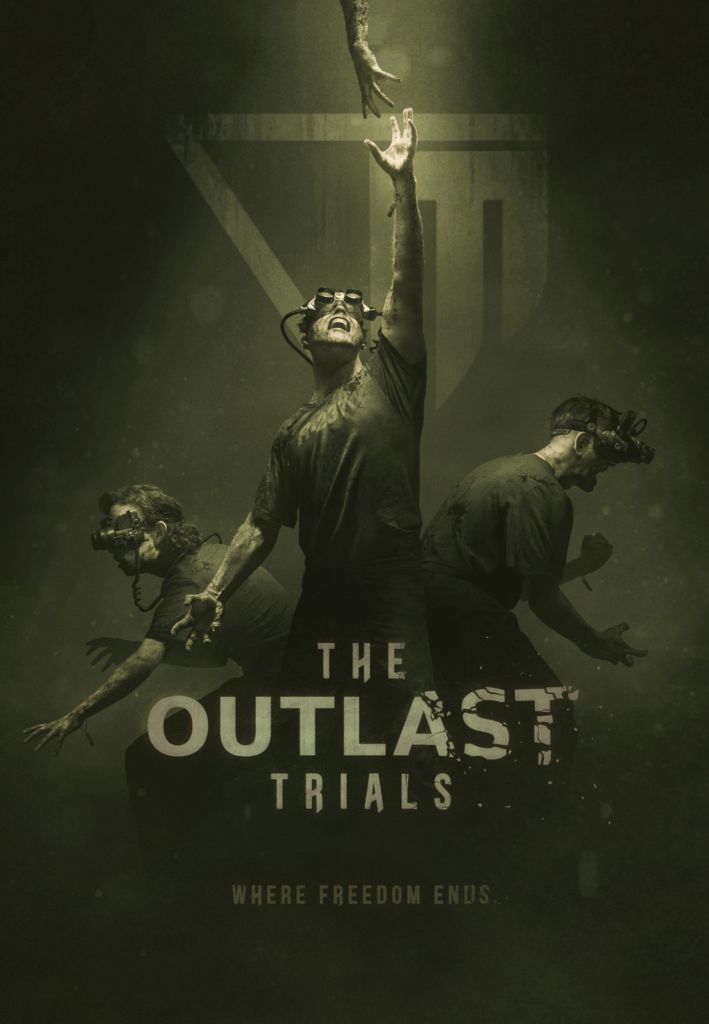 “We are proud to reveal the title and the first image of the game to our great community and fans. Our team is hard at work creating a new experience that will bring fear and anxiety to millions of players, whether they go through the experiments alone or with friends.”

No news on a release date just yet, though the title has only been in development for three months. With Red Barrels kicking off the decade by scaring the sodium out of our bodies, it’s (dis)comforting to know they’ll be doing exactly just that into the next decade, too.

Horror co-op games seem to be in a bit of a moment of late, what with Resident Evil Resistance on the horizon and a Left 4 Dead spiritual successor on the way from those who helped developed the original. As Red Barrels themselves say, several pairs of ruined underpants are better than one.

Elsewhere in the Outlast world, its recent ports made both main games feel right at home on our list of the best Switch horror games.