Abb you read this? 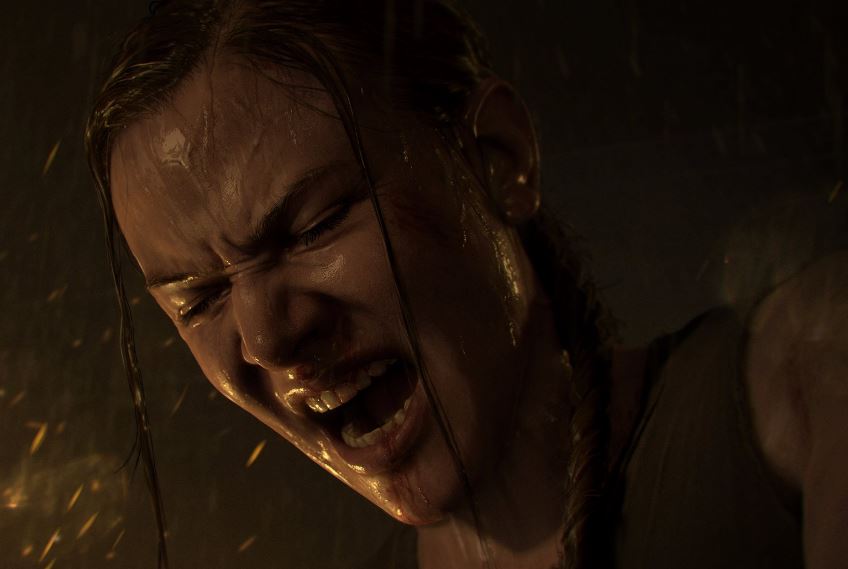 Comprehensive spoilers for The Last of Us Part II follow.

To say that The Last of Us Part II’s storyline has divided opinion would be somewhat underselling just how much of a whirlwind of discourse the game has provided since launch on June 19th. While the change in characters and tone have caused plenty of controversy, its ending has perhaps been the biggest tipping point for many.

After 25 hours of violence and grime, Ellie finally catches up to Abby, Joel’s killer in the first two hours of the game. Abby is broken, as is Ellie, and the two engage in a long, vicious fight after Ellie threatens to kill Lev. After Abby bites two of her fingers off, Ellie furiously attempts to drown her in the ocean before a memory of Joel changes her mind, instead allowing Abby to leave on a boat with Lev.

According to Neil Druckmann, series creator and writer, this wasn’t how it was initially going to play out. From an interview with Indiewire:

“Also I should say that for more than 50 percent of the production, Ellie used to kill Abby at the end. Which gave a whole different kind of feel to the ending, and then another character would have to stop the cycle of violence. But at some point, through our conversations about Yara and Lev, we came to the realization that it wasn’t as honest to Ellie’s character that way. Deep down inside there’s goodness there. Hopefully she can go forward and build her life.”

As someone who’s played and reviewed The Last of Us Part II, and also didn’t like the ending one singular bit, I definitely think that they should have stuck with the original plan. 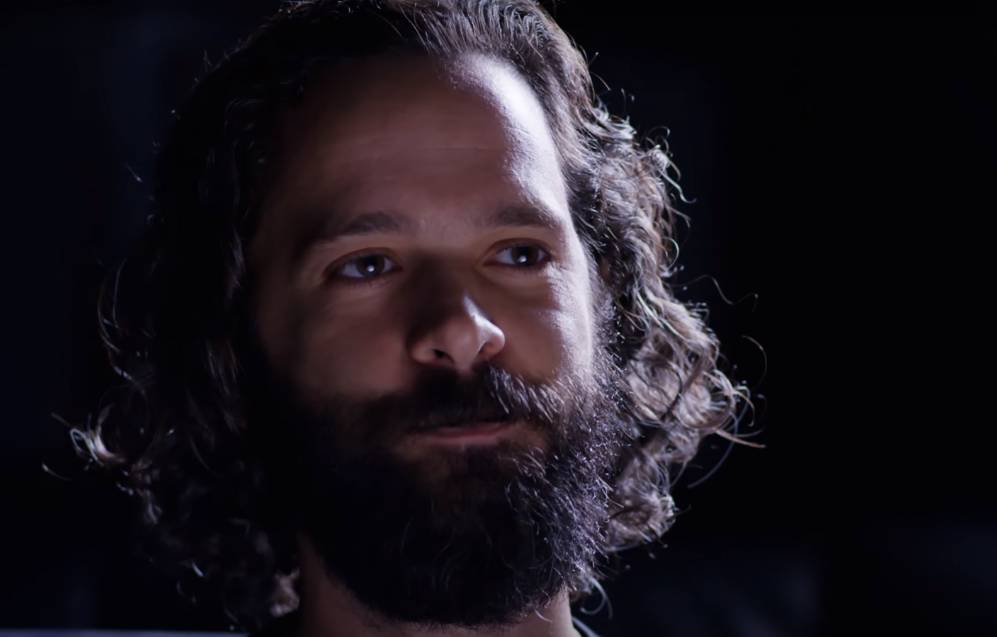 The lack of vengeance after so many hours of struggle honestly made me feel like I had wasted my time, that everyone Ellie and Abby killed were wasted sacrifices, and that everything I had done didn’t matter. Yes, there’s a point to be made about the cycle of violence and how it needs to end, but this is a point that’s been tackled far more effectively in shows and movies over the years without the need to include it as part of a franchise that loses it crown jewel — the dynamic between Ellie and Joel — as a result.

Surely the aftermath of achieving long-desired vengeance would be a more worthwhile theme to explore than denied vengeance. Ellie, upon returning home, would not only have lost Dina and their life together, but also who she used to be, her having to reckon with what she’s become on her warpath that culminates in a brutal drowning in front of a young boy.

There’s no denying that Joel should have died — he wasn’t a great dude, after all — yet the manner in which he goes out feels entirely like it wants you to discard your happy memories of the previous game in the most cynical way possible for shock factor, to make you angry beyond angry. From there, revenge is all most players want. To deny them that with such a copout image of Joel playing his guitar — something that would surely only spur Ellie on even more — makes the two dozen hours of violence and attrition truly pointless. If that was the point, it’s not profound. It’s just a waste.

I could go on about this forever, so I will stop myself before this turns into an all-out essay of rambling disappointment. What do you think?

READ NEXT: This Uncharted 4 Easter Egg Sets Up The Last of Us Part II