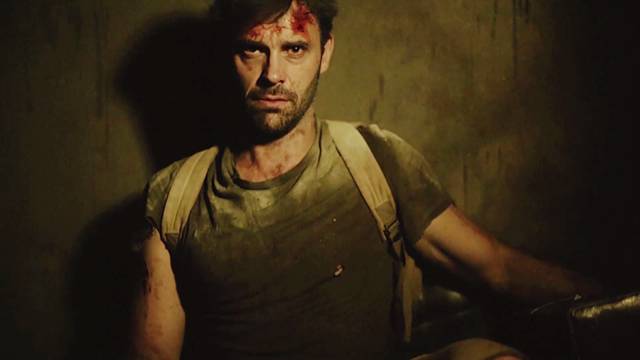 I‘m trying out something new. When I have the time/energy/vitriol, I’m going to be doing ad-lib movie reviews over on the Cultured Vultures YouTube channel. These aren’t going to be scripted, but I will have some notes to hand and will just ramble on for a few minutes, like the professional that I am.

First up is The Dead 2: India, which is a sequel to The Dead, or The Dead: Africa. Its gimmick is pretty straightforward: zombies in different places. Both of the films in the series so far have lashings of melodrama, so they aren’t breezy affairs. But they are neat callbacks to undead fare of old, featuring slow cadavers and a more temperate pace.

It won’t make its way onto any best zombie movie lists anytime soon, but if you like the subgenre, you might like this. Watch the video below and let me know what you think.

I can’t wait for The Dead: Bethnal Green.