The Art of Film Criticism

Is there a universe where The Happening is considered a decent film? Apparently so. 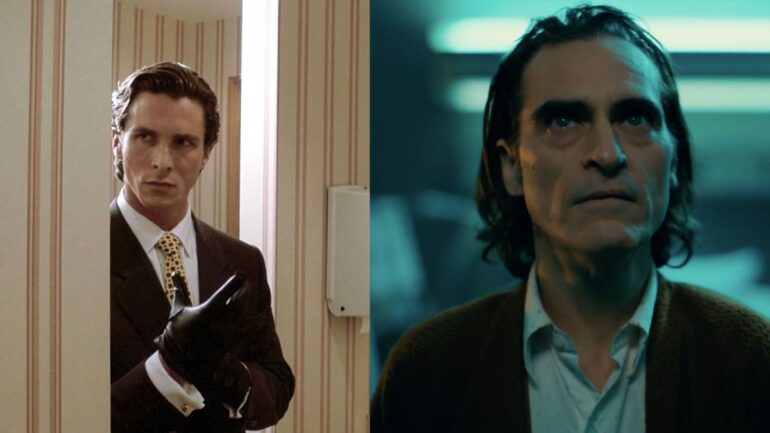 I think all of us, over time, find that one film critic whose opinion you value, whose thoughts you want to read, even when you disagree with them. For me, and for many others, this critic was Roger Ebert. Even now, I go back to read some of old reviews, or watch his film reviews on YouTube, just to see if what I think about a film matches what he thought. Recently, I was reading this article about terrible movies that Ebert somehow liked. What does it mean, then, if mostly everyone thinks it’s a bad movie, but you think it has something redeemable? Does it mean you don’t know what you’re talking about?

I don’t think so.

The art of film criticism is a difficult one, since it is the evaluation of a form of art, a space where objectivity is hard to achieve. It is dependent on the critic’s film repertoire and knowledge, and preference might play a part as well. However, the critic must remain as discerning as possible, considering the movie’s merits as well as its flaws, before laying on the verdict. This is what Ebert did with aplomb, which explains some of his baffling fresh ratings.

The Happening has a 18% rating on Rotten Tomatoes, and Ebert gave it three out of five stars, which seems on the fence, but if you read the review, it’s pretty clear that it’s a fresh rating. He recognised that he would be in the minority, because everyone was quick to laugh about it being the plants making people off themselves. Ebert gave Mark Wahlberg and Zooey Deschanel’s characters due praise, as well as M. Night Shyamalan’s use of landscape.

Experience is a real defining factor as well, because time shows you what good filmmaking is, as you will be able to tell when you return to watch some movies you loved when you were younger. I absolutely loved Leap Year with Amy Adams and Matthew Goode when I first watched it – a handsome, slightly reticent inn-owner falling in love with a beautiful interior designer who is a bit of a control freak, I mean, how could I resist? And while Adams and Goode have credible chemistry and do their best with their less than substantial characters, chemistry and good looking people does not a good film make.

The film critic also has to make allowances for the genre and intention the film is going for. Detractors of Clueless fail to realise its satirical qualities, or becomes too critical of it as an Austen adaptation that doesn’t capture Austen’s wit, even though Heckling’s film shows an acute understanding of Emma’s characterisation, which even Autumn de Wilde’s latest adaptation failed to understand (though it is pretty).

The perfect example of misunderstanding a film and its titular character is seen in American Psycho, where the dislike comes from Bateman being a “shallow anti-hero” and “a portrait of a hollow man”, when that was precisely the point of the film. She’s the Man and 10 Things I Hate About You don’t rate as fresh for some because they fail to capture the zing of the Bard’s works which they are based on, namely Twelfth Night and The Taming of the Shrew; Amanda Bynes isn’t convincing as a boy (but that’s the whole fun of it) and Julia Stiles’ character isn’t shrewish enough (I think she was shrewish enough for a high-school setting). 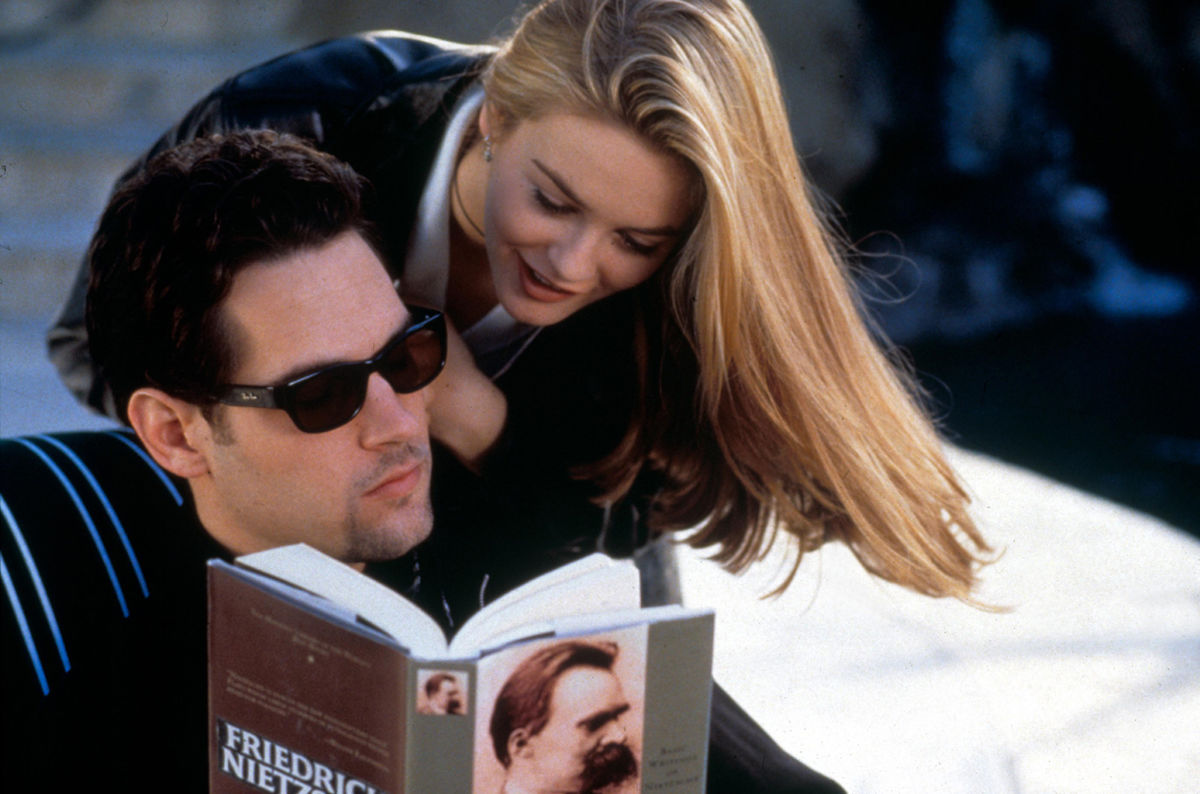 If we judge adaptations based on how closely they embody their source material, then Stanley Kubrick’s The Shining would be an absolute failure, and as we know, it isn’t.

But Kubrick’s adaptation does fall into a category of film that critics acknowledge as well-made, while some are unable to get past the inherent coldness/detachment of the film. Ad Astra is seen as a beautiful film, but is also described as “slow, obtuse filmmaking with little emotional connection”, not to mention “extremely boring”. Yikes.

Sam Mendes’ 1917 also faces the same problem, not that its boring, but that it leans on its cinematography way too much, and offers nothing in the way of its screenplay. Because of its one long take premise, critics feel that it loses its authenticity as a war picture, where everything feels “stage-managed, curated and airbrushed”. To expect a film to be completely realistic isn’t exactly realistic in of itself, because it is a curated piece of art. While there isn’t much meat on the screenplay, I don’t think it needs to have much more. I was absolutely invested in Schofield and Blake’s journey, and oh-so-gutted when tragedy struck. It’s far from an empty and pointless film, but I think the criticism is laid on because many are operating on what their premise of a war film is, and what it should accomplish.

The film must be judged on its merits and its flaws, and of course every film is flawed, but it shouldn’t take away completely from its merits. The critic must sit down and weigh the film against a wider scale than just their own internal measurements. Can I dislike a film and still give it a positive rating? Yes. Personally, I am not fond of Todd Philips’ Joker because of the lackluster screenplay and poor attempt at social commentary. But it is certainly a competent film, in terms of visuals and especially so for the acting. Joaquin Phoenix churned out such a deeply emotive performance – I could feel his abyss and the sparks of madness that danced around his person, which turns into quite the blaze later on.

Thus, the art of film criticism is an easy one to unlock if we go into any film with the premise that we’re going to enjoy it, and if we don’t, then the whys need to be properly examined. Our own tastes and bias can hold us back from enjoying something because it just isn’t something we prefer – that doesn’t mean it needs to be dragged through the mud. There also needs to be a true love for film, the deep appreciation for the medium and its portrayal of the human condition, and respect shown for the filmmaker’s efforts — even if you don’t agree with them.