5 Facts About Tekken: Bloodline You Need To Know

Get ready for the next battle. 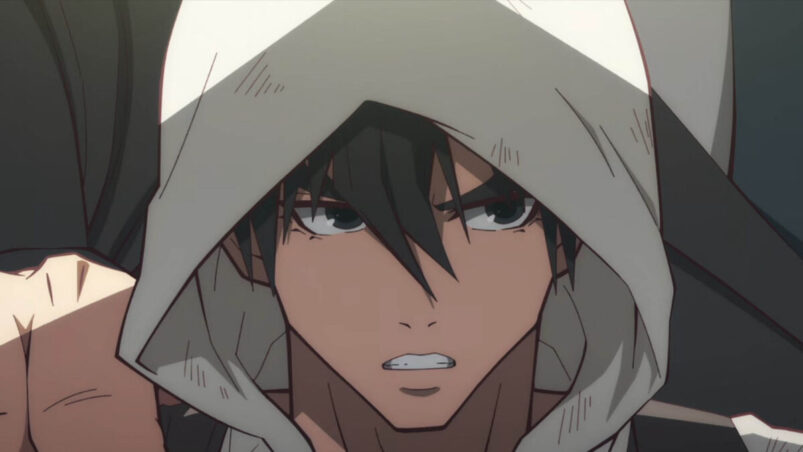 One of the most exciting anime projects coming out this year is Tekken: Bloodline, an animated series based on the Bandai Namco franchise of the same name coming to Netflix. With Netflix investing more and more into animated projects, particularly with video games after the success of Castlevania, more eyes than ever could be looking into the Tekken franchise thanks to Bloodline.

1. It’s Based On An Iconic Fighting Game Series

For the uninitiated, Tekken: Bloodline is based on Tekken, a fighting game series. Tekken first appeared in Japanese arcades back in September 1994, and the series has gone on to create a legacy as one of the most successful and iconic fighting games in history. In terms of awareness and cultural knowledge, Tekken is comparable to the likes of Mortal Kombat and Street Fighter, so an anime adaptation on this scale is certainly worthy of attention.

While the most recent game, Tekken 7, currently enjoys a healthy level of success as a competitive fighting game despite being over five years old, Tekken really became a cultural touchstone with Tekken 3 in the late 90s. The third installment introduced fan favourite characters like Jin, Xiaoyu, Eddy, Bryan and others, and for decades it held the record of highest selling game in the franchise having shifted more than 8 million copies. Tekken 7 has now taken that crown, selling 9 million copies since its launch in 2017. 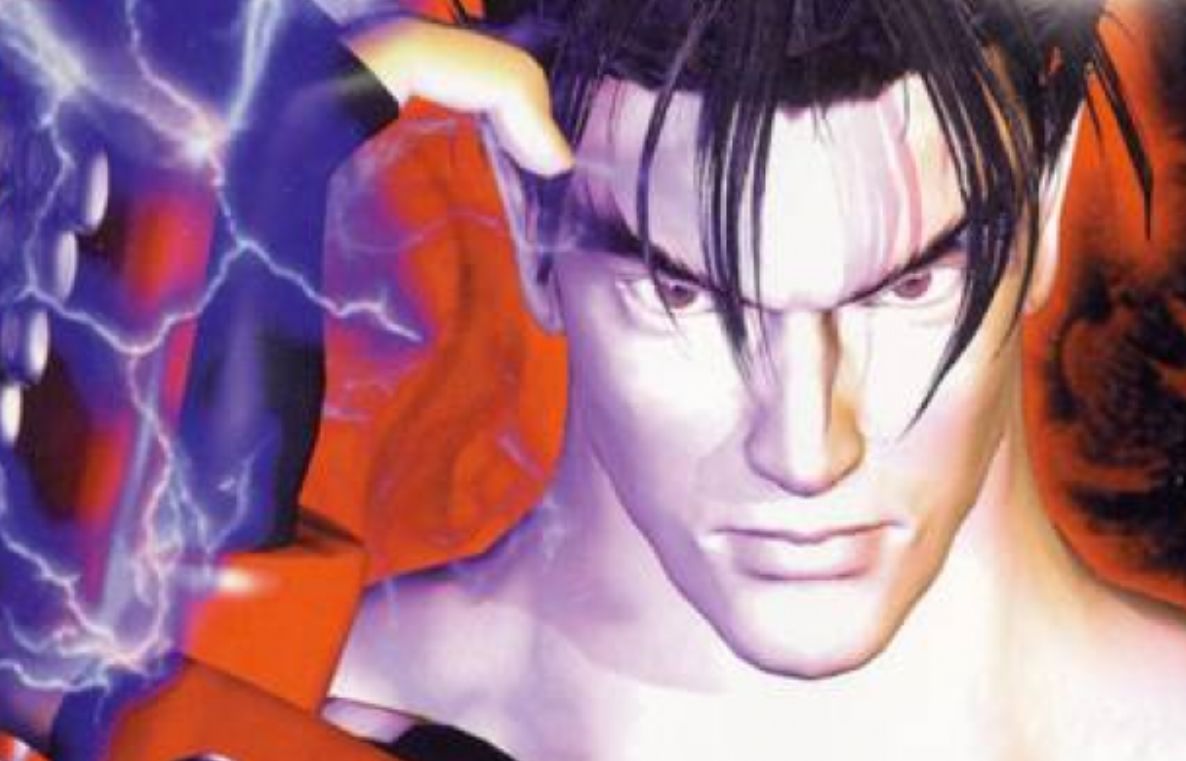 Over the franchise’s near 30-year history, Tekken has enjoyed one of the most complex and ridiculous stories in gaming history, mostly revolving around the dramas and issues in the Mishima family. As you’d expect, Tekken: Bloodline puts the Mishima family front and center for the show’s storyline, but instead of jumping in at the beginning, Bloodline actually starts with Tekken 3.

The show will see main protagonist Jin Kazama train with his grandfather Heihachi Mishima in preparation for the third King of Iron Fist Tournament. However, several plots will come to the surface, as Jin looks to get revenge on a being known as Ogre for the death of his mother, Jun Kazama. Meanwhile, Jin will also have to grapple with the cursed blood he’s inherited from his father, Kazuya Mishima.

3. It Features Elements From Across The Series’ History

It’s not clear how much of the original Tekken 3 plot Bloodline will adapt, but the early trailers have shown that the series is willing to take from all aspects of the franchise’s history when creating the show’s narrative. The biggest differences come from the characters that are being featured, with Leroy Smith and Feng Wei both confirmed to appear. Leroy and Feng only made their first Tekken debuts in Tekken 7’s DLC and Tekken 5 respectively, so it’s clear that Bloodline isn’t a 1:1 adaptation.

On a much smaller level, the visual style and references that have been featured within the Tekken: Bloodline trailers showcase more of the series’ vast history. Characters like Julia Chang will be featured in Bloodline, but her appearance is based on her Tekken 7 outfit, whereas multiple characters in Bloodline will be featured in their Tekken 5 or Tekken 5 Dark Ressurection Player 1 outfits. In fairness, those are some of the best and most iconic outfits, so it makes sense that Bloodline would use that as a visual reference.

4. It’s Not The First Tekken Adaptation

Much like Street Fighter and Mortal Kombat, Tekken is certainly no stranger to adaptations, with the franchise receiving two live-action movie adaptations already. The first film, released in 2010, featured a plot that mixed Tekken with Hunger Games, with various districts sending in fighters to earn glory in the King Of Iron Fist Tournament, while 2014’s sequel was a revenge thriller that couldn’t have been further from the plot of Tekken if it tried. Both of them were crap, but they did feature Cary-Hiroyuki Tagawa as Heihachi.

Tekken also received a 60 minute anime in 1998 which adapted plot elements from the first two games, with a sprinkle of Tekken 3 thrown in for good measure. Meanwhile, 2011 saw Bandai collaborate with Digital Frontier to create Tekken: Blood Vengeance, which was set in an alternative storyline between Tekken 5 and Tekken 6.

It’s fine. The fight between Heihachi, Jin and Kazuya right at the end of the film is probably the best bit.

5. It Launches Worldwide On August 18th

Tekken: Bloodline will launch worldwide on Netflix on August 18th, 2022.