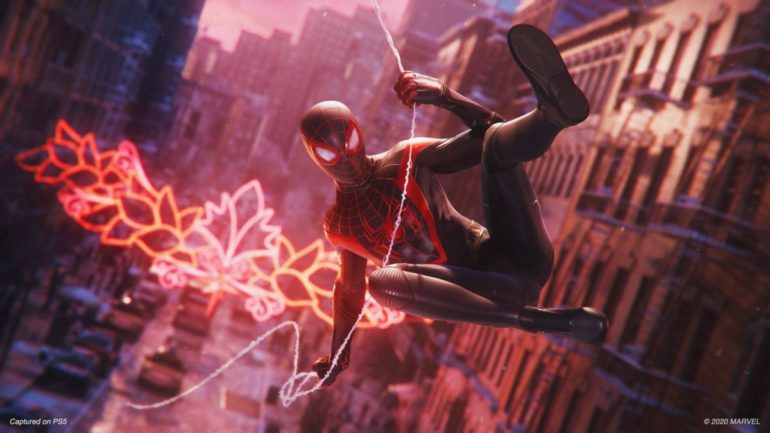 In a tweet from Insomniac Games, it’s been revealed that Spider-Man: Miles Morales will have an optional performance mode that’ll render the game in 4K resolution and 60fps when it launches on PS5. Check out the tweet below.

Swing through the city like never before on PS5 with an optional 4K / 60fps Performance Mode. #MilesMoralesPS5 #SpiderManPS5 pic.twitter.com/FhPEPLjnKL

According to Digital Foundry, Sony’s plan for most of their first-party offerings is for 30fps as a performance target, which includes the likes of Ratchet and Clank, Horizon: Forbidden West and more. However, the horse-power is there for the PS5 to support 4K and 60fps for pretty much all their first-party games, though it comes at a cost.

Digital Foundry’s Richard Leadbetter speculates that “lowering precision on ray tracing effects or dropping them altogether is a possibility” when it comes to PS5’s Performance mode. Either way, it’s good that players will be able to put the PS5’s power to use in a way that means the most to them, whether they prefer prettier visuals or higher framerates.