Life is a rollercoaster. 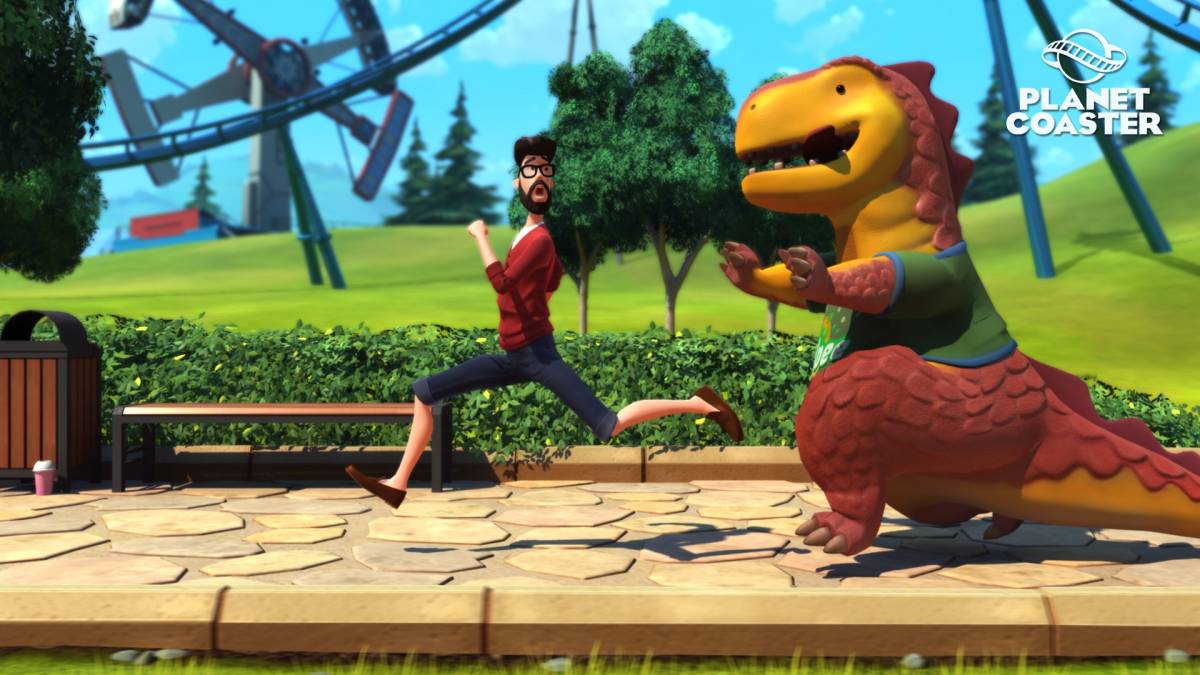 Frontier have revealed a brand new gameplay trailer for Planet Coaster: Console Edition ahead of its launch on PS4, PS5, Xbox One and Xbox Series X at the end of the year. Check it out for yourself below.

Planet Coaster is a return to the classic theme park management games, which seems to have been sorely lacking on current gen consoles. Naturally, you’ll be taking control of all aspects of park management, including hiring workers, arranging where the toilets are and cleaning up after disrespectful guests. Oh, and you’ll be building rides too I guess, but the most exciting feature here is those flagstone paths. Phwoar.

Planet Coaster has been available on PC since 2016, and it’s been wowing players with the ability to create parks that are only limited by their imagination. Frontier also continued the “Planet” series with Planet Zoo, which launched on PC last year. Fingers crossed that’ll also see a console release at some point, though hopefully not in four years time.

MORE GAMING:
– The Optimized For Xbox Series X Badge Is The New “Featuring Dante”
– How The PS5 Launch Games Line-Up Is Shaping Up
– Biggest New Games of 2020 & Beyond