Rob Savage crafts a creepy and unnerving horror film that uses lockdown to its advantage. 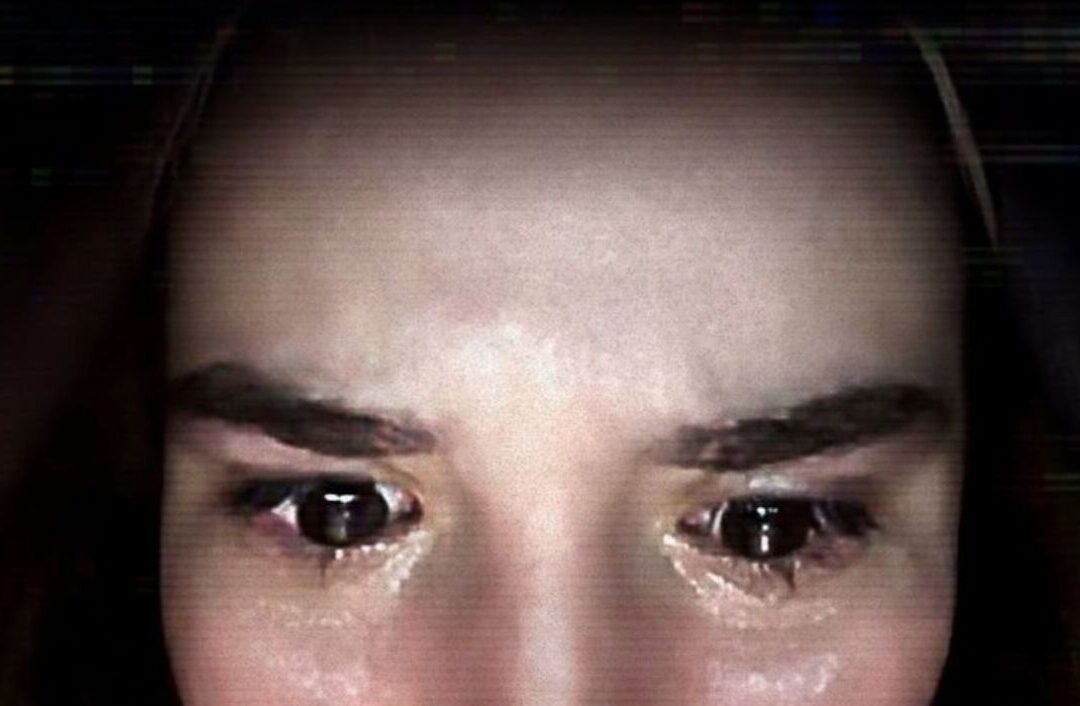 The ongoing pandemic and resulting lockdown have had a major impact on cinema, with multiple films postponed and AMC nearly going to war with Universal Pictures over video-on-demand. Filmmaking is near impossible due to social distancing and safety requirements, especially as many individuals have had to work from home during this time.

There are probably only two genres that could actually benefit from lockdown, one being romance movies where you could have two individuals stuck in lockdown together, or perhaps only being able to communicate on Zoom. There have been many stories of how couples have used lockdown to take the next step in their relationships. You’ve Got Mail would definitely be a fascinating remake using Skype, for instance. However, the genre that could benefit, as demonstrated by Host, would be the horror genre.

Rob Savage first came to prominence during lockdown when a two-minute short film went viral, where he combined a clip from Rec with his own direction. During a routine Zoom call with several of his best friends, Savage reveals that he’s been hearing noises in his attic, so using his phone, he takes the meeting to the attic with him, where it cuts to the Rec clip before cutting back to Savage supposedly dead. The effective simplicity of the recording grabbed attention, leading to an opportunity with horror-based subscription site Shudder, creating Host.

Released exclusively on June 30th, Host was specifically made during lockdown, meaning that every actor was directed remotely by Savage and incorporates special effects themselves. Host focuses on a group of six friends who are attempting a séance during a weekly Zoom meeting they use to keep in touch. The direction is similar to John Cho’s underrated Searching, with the webcams and iMessaging as the film’s visual representation.

With the inclusion of a minimum of five and maximum of seven different Zoom locations, each for one main cast member, Savage is able to create a sense of isolation for each individual despite the cast bouncing off one another. The voyeuristic nature of the direction incorporates an element of powerlessness, that the distance between the cast makes them unwitting witnesses to the dangers they each face. This helps create a closer connection to the audience, as we also feel involved but powerless in the face of the horrors they encounter.

The main cast member is Haley (Haley Bishop), who wants to have her friends join her in a séance, as led by medium Seylan (Seylan Baxter). Haley is relatively serious in comparison to her friends, getting frustrated at some of the actions from her joking friends. Her friends include Jemma (Jemma Moore), whose close relationship with Haley hides levels of friction the two have with one another, the slightly younger-acting and unnerved Emma (Emma Louise Webb), the confident but exasperated Radina (Radina Drandova) who erroneously decided to live with her new boyfriend Alan during lockdown, the lonely Caroline (Caroline Ward), and joker Teddy (Edward Linard).

The real-life friendships between the crew help their interactions feel legitimate and lived-in, conveying inside jokes and genuine excitement together. It’s extremely difficult for actors to feel comfortable without someone to bounce off, with even greats like Ian McKellen brought to tears during his filming of The Hobbit. This just makes the performance from the cast more impressive, as they combine subtlety with an ensemble comradery, each telling an individual story that creates an overall engrossing story. I actually rewatched several scenes so I could capture as many different interactions as possible.

The brisk running time of fifty-seven minutes is beneficial to the overall story, as it allows the narrative to govern the running time, removing any unnecessary flab. Savage focuses on natural flow and performances, refusing to force superfluous scenes. Instead, the film sets up the context quickly, building up the tension before transitioning into a terrifying third act that wastes little time.

The tension in the movie is reminiscent of James Wan’s The Conjuring 2, in the sense they incorporate glimpses of ghostly figures and moving objects in the background, as well as an innate feeling of dread to build into a major scare. Savage adds little elements in the opening twenty minutes to set up future scares, familiarising you with Haley’s apartment, introduces Emma’s use of apps and incorporates Caroline’s loneliness through her screensaver, all of which come to importance as the séance begins to go wrong. This use of subtext and foreshadowing is testament to Savage’s writing, which he has previously demonstrated in some excellent short films such as Absence with Paul McGann and the extremely impressive Dawn Of The Deaf. I would especially recommend Dawn as it includes the actresses who portray Haley, Radina and Caroline, and would be an amazing feature length movie.

Savage doesn’t reinvent the wheel or introduce something entirely unique and original. What he does do is incorporate familiar tropes in an inspired manner, similar to Wan or John Krasinski’s A Quiet Place. With visually enticing direction, a good script, strong performances and smart use of special effects, Savage has crafted an excellent horror film. The fact it’s enhanced by being viewed at home as opposed to the cinema is just the cherry on an exquisite cake. 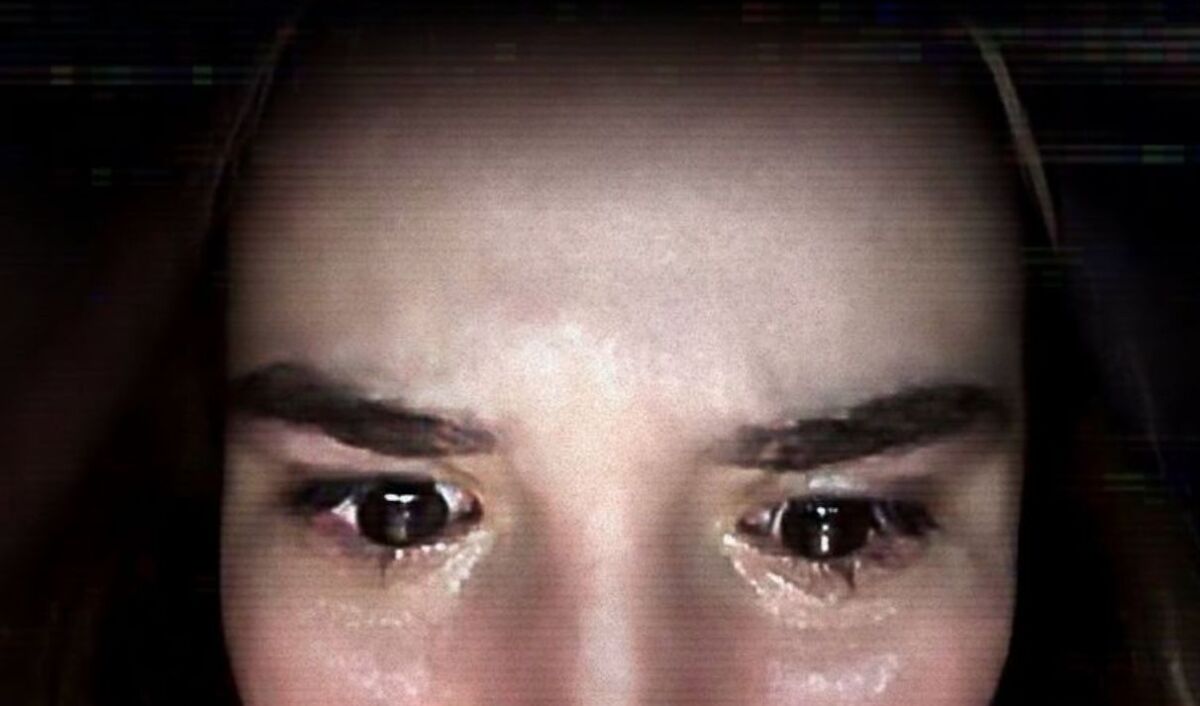 Verdict
With a brisk running time that utilises tension to build to a tremendous climax, as well as the right balance of special effects and camera trickery, Rob Savage crafts a creepy and unnerving horror film that uses lockdown to its advantage.
8
Cultured Vultures is a pop culture website established in 2013 covering all things gaming, movies, and more. We eat your words.
All The News On The Biggest Games