Servants is a clever drama from Slovakian director Ivan Ostrochovský. 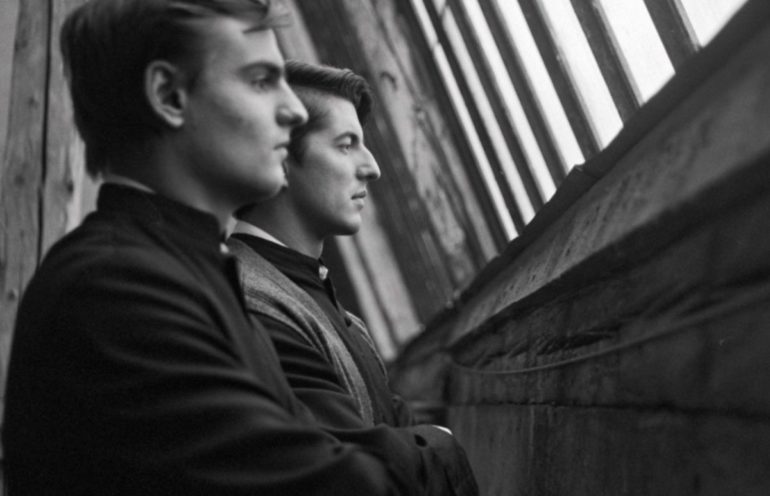 The bounds of faith are tested in Servants, an austere black-and-white drama from Slovakia. A carefully composed look at Catholicism under communism, it is a convincing portrait of the eternal conflict between church and state.

Servants is a great name for the film, as it can refer to both civil servants or servants of God. One may go into the priesthood to become the latter, but the machinery of state often has other ideas. This is especially true for the Czechoslovakian Catholic Church in the early 80s, which is facing a moral crisis. They are split into two factions: the above-church, which is represented by the pro-regime Pacem in Terris (Peace on Earth) group, and the below-church, which has been given the right to consecrate bishops and priests in secret by the Vatican. Radio Free Europe beams from West Germany, letting the priests know that they are not alone in their fight, also giving the more rebellious ones an outlet to vent their frustrations.

Michal (Samuel Polakovič) and Juraj (Samuel Skyva) are new attendants to the seminary, travelling a long way by train to join the faith. These priests are more boyish than pious, and we see them engaged in play — such as ping pong and football — more than prayer. We sense a few of them have joined the priesthood as a way of getting out of military service. Michal and Juraj are stronger believers, however, and find themselves in the middle of this conflict between church and state. Adherence to the communists is tough, especially when Catholicism teaches them that they should only listen to the word of God. Nonetheless, they must choose between joining the above-church or becoming members of the resistance.

Director Ivan Ostrochovský prioritises atmosphere over traditional plot mechanics, and for the most part, it works, delivering an impressionistic work of sharp beauty and cutting political insight. The film successfully creates a Cold War-look — akin to Pawelowski’s Ida — that situates religion within a repressive context. With the aid of cinematographer Juraj Chlpík, Servants creates images as cold as its state bureaucrat’s faces. Mostly static while employing a 4:3 aspect ratio, they trap characters into the frame. Additionally, the iconography of Catholicism and communism is often linked, such as one scene where priests have a snow-fight under a torch sculpture that evokes the Bulgarian Buzludzha monument.

Little is overtly explained, reflecting the way the StB (secret police of Czechoslovakia) operate, like the church, under a strict code of silence. This eerie vibe is complemented by mechanical, drone-like sound effects, creating an aural correlative for the priest’s anxiety. Every artistic decision here seems designed to subtly blur the lines between church and state together, making us, like the central characters, unable to tell who is on what side.

Impactful without resorting to overt critique, Servants offers both a fascinating insight into the conflicts of the era while managing to bring out the universal struggle between doing what’s right and what’s comfortable. 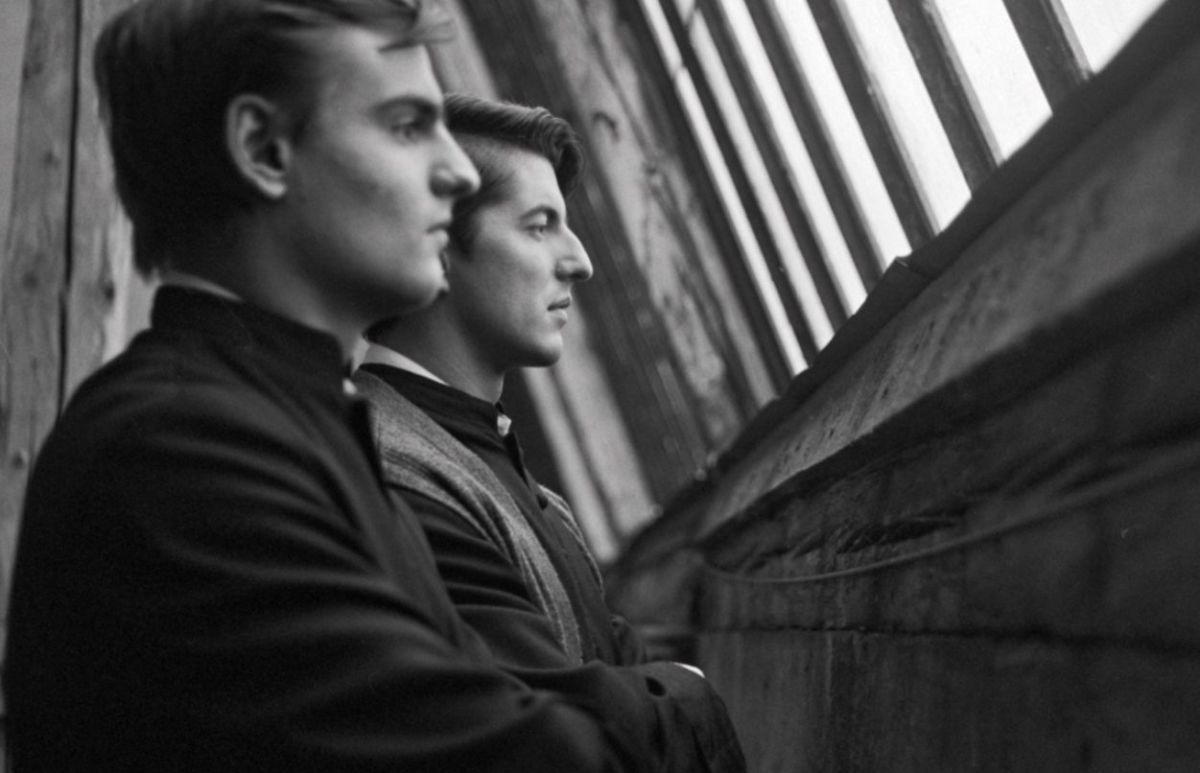 Verdict
An austere black-and-white look at Catholicism under communism, Servants is a clever drama from Slovakian director Ivan Ostrochovský.
7
Cultured Vultures is a pop culture website established in 2013 covering all things gaming, movies, and more. We eat your words.
All The News On The Biggest Games