Resident Evil Village: Where To Find The M1851 Wolfsbane (Magnum) 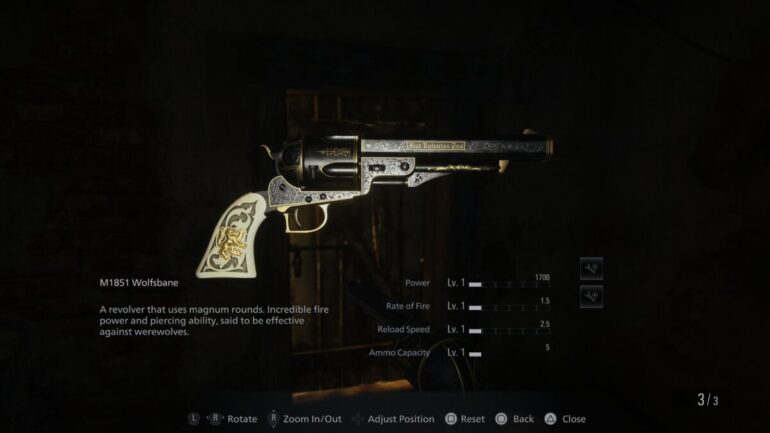 “A revolver that uses magnum rounds. Incredible fire power and piercing ability, said to be effective against werewolves.”

The M1851 Wolfsbane is one of the most powerful weapons in Resident Evil Village, capable of killing most lycans in one or two shots.

Taking magnum ammo, itself a fairly rare resource, the M1851 Wolfsbane cannot be found until after you beat Moreau and find the Crank.

With the Crank in hand, return to the very first windmill back at the start of the area with the pigs and then use the crank on the gate to open it. Continue all the way up the hill and take care of all the enemies that came your way.  Keep going until you arrive at the most western hut in the area and then find the Wolfsbane within a chest. 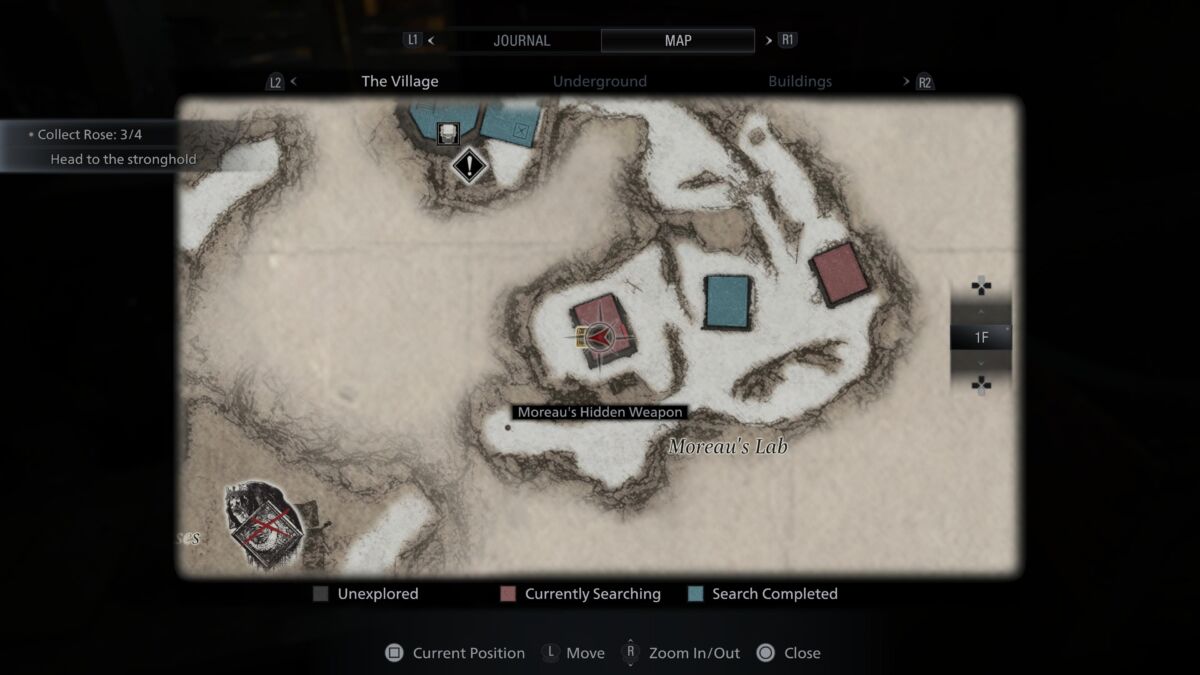 As mentioned, the Wolfsbane is one of the most powerful weapons in the game, capable of killing most of the normal enemies in the game fairly easily. In fact, when you leave the house you were just in, there’s a giant lycan that will take a couple of shots to kill, giving you a Crystal Beast to sell.

Don’t forget that you can also upgrade the Wolfbane by taking it to the Duke and then spending some Lei. You can increase Damage, Fire Rate, Reload Speed and Ammo Capacity, though it’s the priciest weapon to upgrade in the whole game. Better sell that Crystal Dimitrescu and Dimitrescu’s Necklace then.

READ NEXT: Resident Evil Village’s Console Performance Is A Bit Of A Mixed Bag