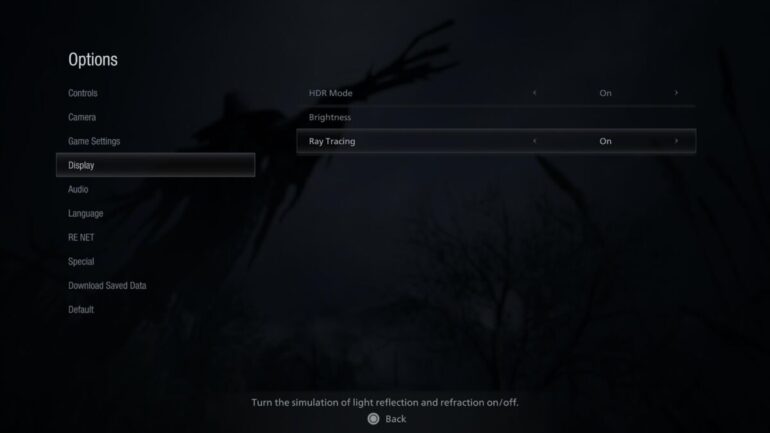 Resident Evil Village, despite inherently being pretty ugly in terms of subject matter, is one of the best looking games ever made. You can make it even prettier by enabling ray tracing.

Ray tracing is a relatively new visual flourish for games that makes the small things feel a lot bigger. Shadows become more complex and closer to life, and reflections are pretty much 1:1, whether in glass or water. Lighting also becomes considerably better with ray tracing enabled, though doing so means that your performance will take a big hit.

For that reason, ray tracing is only available for PC, PS5 and Xbox Series X | S. There’s no ray tracing on either the PS4 and Xbox One in either their stock or mid-cycle upgrades.

Here are the specs you need for PC, which also won’t be easy for the vast majority of Village players to hit:

If you hit those PC requirements or have a next-gen console, enabling ray tracing should be fairly straightforward. Here’s a video that shows what to expect.

Either from the main menu or your pause menu, go to Options and then toggle Ray Tracing to on. You should notice just from the background of the menu that the visuals are being changed.

READ NEXT: Resident Evil Village: How To Enable HDR