There are no miracles here, only darkness. 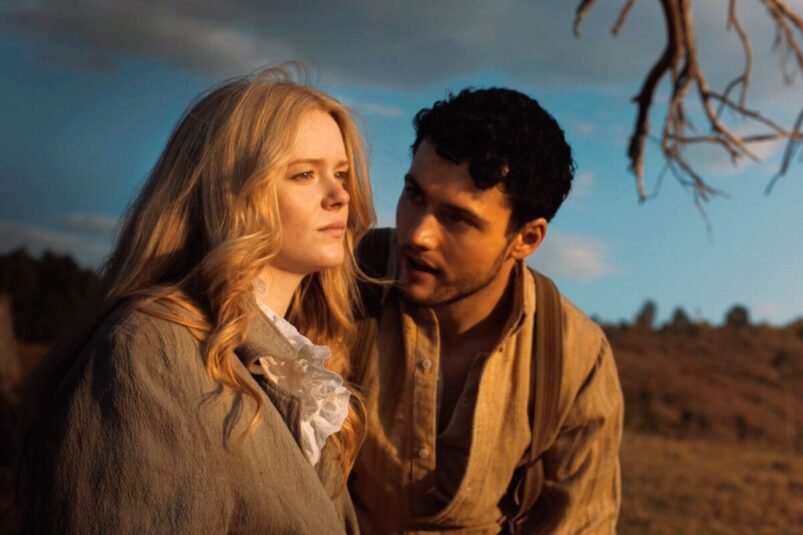 Redeeming Love is the adaptation of Francine Rivers’ Christian romance novel of the same name published in 1992, and is a retelling of the book of Hosea. The love story is basically an allegory of God’s love for us, with God symbolically representing the male protagonist, while the female protagonist represents the human race. It has the same concept as the story of the prodigal son, the idea that no matter how far one has strayed or sinned, God is always there to welcome us back with open arms. However, this becomes quite problematic when the sinner in question isn’t really a sinner at all, but a victim of child prostitution, and has been exploited her entire life.

The story begins with Mae (Nina Dobrev) and her daughter Sarah (Livi Birch), set against the California Gold Rush of 1850. Mae is the mistress of the man who fathered her child, and despite setting eyes on his own flesh and blood, the man doesn’t soften and is very upset at the inconvenience. There’s also a rather disgusting storyline involving said father later on, but the less said about that the better. Soon, the two of them are cut off from his money, and Mae is forced to sell her body so she can provide for her daughter. She becomes ill and dies soon after, leaving Sarah motherless and with nobody to fend for her.

She’s brought to a brothel owned by Duke (Eric Dane), and while nothing is ever explicitly shown on screen, the viewer is aware that Duke’s interest in her harbours ill intent. He renames her Angel (Abigail Cowen) – because he owns her and her body – and she grows up there, before she runs away and, through a series of misfortunes, ends up working the same gig for the Duchess (Famke Janssen). There’s so much darkness in Angel’s story, which sets a nasty gloss over everything that the love story is doomed before it even begins.

How does it start? Well, Michael Hosea (Tom Lewis), our male protagonist, prays for a partner to share his life with, someone who likes fishing, if possible. As he loads up on supplies in town, he spots Angel making her way through the streets, and instantly looks at this as a sign from God, which is mind-boggling. How is this a sign? She’s just a random, gorgeous woman on the street. Michael, upon discovering that she’s a prostitute, buys his way in to see her, and tries to convince her to marry him. He even gets angry when she tries to pawn his company off to fellow prostitute instead of dealing with him.

This just isn’t a recipe for romance, and later on, he gets her to marry him when she’s desperate and physically vulnerable. He does rescue her from that life, but the problem is, Angel isn’t ready to fall in love, and we’re not sure why he’s so invested. The film is visually beautiful, building a contrast between the dark, seedy world of Angel’s former life and the bright beauty that is her life with Michael.

But the brightness is emotionally empty, since there’s never a moment where we feel like the two are in love with each other. Both Cowen and Lewis do great jobs in their respective roles; she makes Angel’s despair a palpable thing, and Lewis gives off earnest, sincere energy as Michael. The problem is their togetherness, which isn’t credible. Because of the allegory tied to this, Michael comes across as this perfect man, while Angel is meant to carry all the imperfections of the relationship, feeling inferior as this fallen woman when they’re supposed to be partners.

While the book was immensely popular, and Rivers herself worked on the screenplay, I struggle to comprehend why this adaptation even exists. Fans of the book will probably flock to see it, but a regular movie-goer wouldn’t gain much from it. Logan Marshall-Green acted his face off though and consistently proves he’s the best thing in mediocre films – he needs to get a better agent, or make better choices. Like The 355, Redeeming Love is a January release that won’t impress you much. 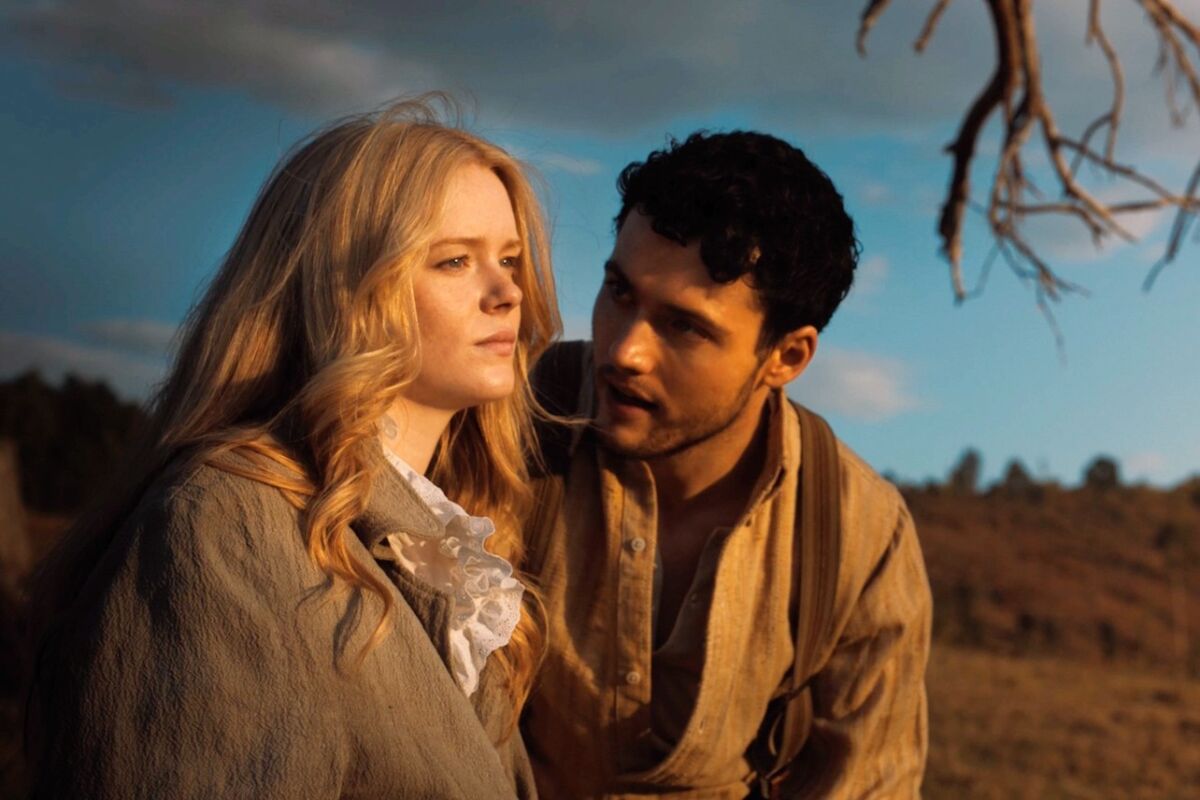 Verdict
I get that the story is meant to be a retelling of the book of Hosea, but the romantic packaging just doesn't work.
4
Cultured Vultures is a pop culture website established in 2013 covering all things gaming, movies, and more. We eat your words.
All The News On The Biggest Games