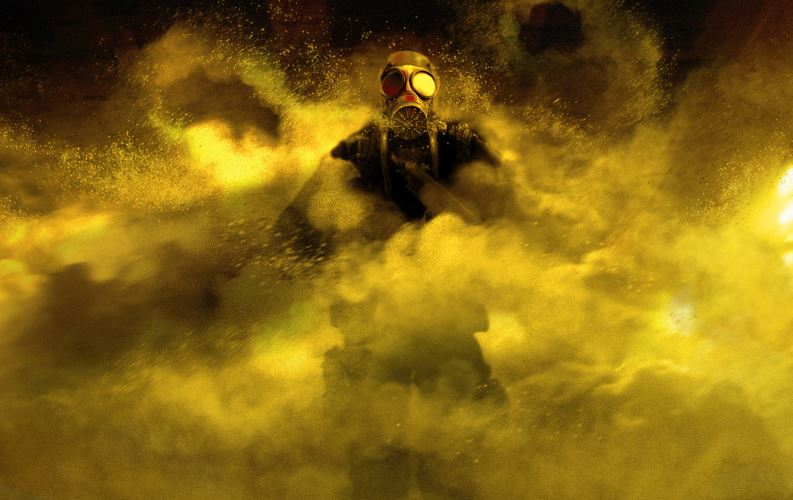 If you’re going to play competitively online, the first thing you need to bring with you is thick skin.

Find yourself hurling yourself to the floor after every insult launched your way by your faceless nemesis? Well, too bad: It’s part of the territory and something, as easy as it is to say, you will just have to get used to.

As incensed as “discussions” can get in other genres, it’s arguable that the FPS is where most of the toxicity can be found – it’s 2017 and people still teabag like clockwork. Rainbow Six Siege is one such game and an experience that not every can quite grasp. It’s been out since the end of 2015 and there are still plenty of quizzical gamers out there wondering what all the fuss is about. 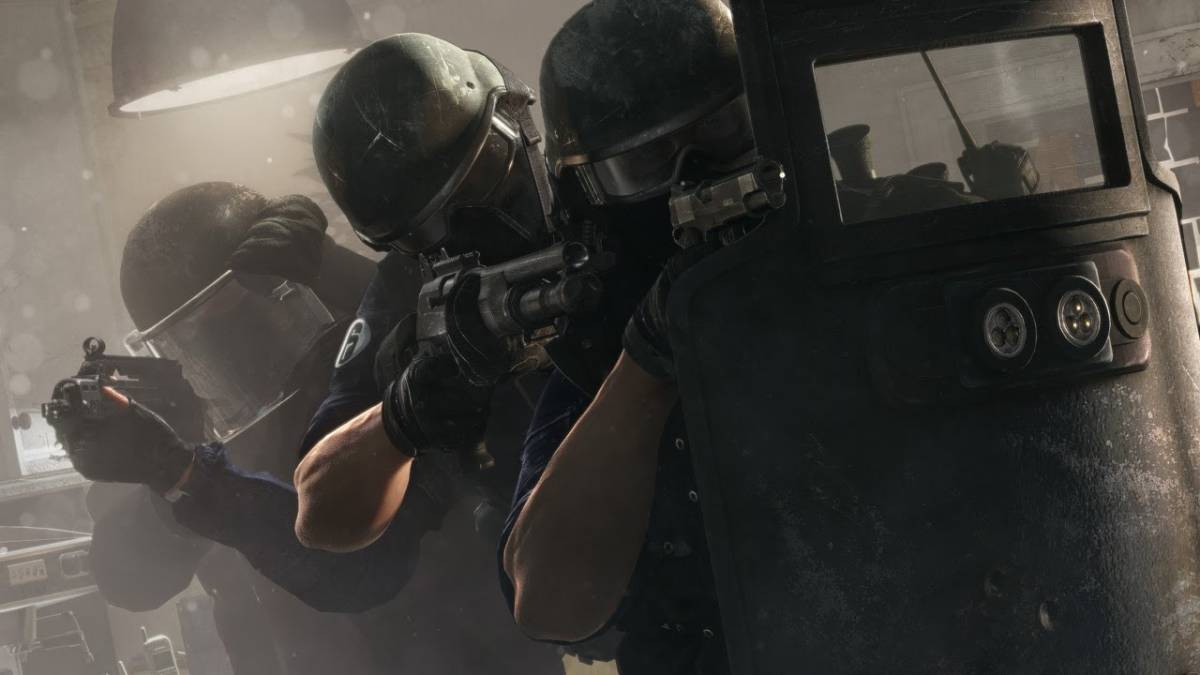 They had the opportunity to find out for themselves recently as Siege hosted its latest free weekend, a sneaky ploy to garner more interest in Year Two of its run and the upcoming Operation Velvet Shell. Interested to see what people thought of it, I trawled the web and found plenty of new players calling out its community as being toxic and unforgiving.

That’s true to an extent.

After recently finding myself swept up in the Siege craze once again, I wasted far too much of my time off last week checking corners and haphazardly throwing C4 at the nearest noise. It did not go well.

The thing is, despite my 140 hours spent with the game, I have never really been able to scramble out the pit of averageness. I regularly make silly mistakes, forget simple tactics, and even panic during firefights. You can see evidence of my overwhelming mediocrity below.

When you combine that with my rustiness, you had a recipe for some very perturbed teammates. Sure enough, as everyone had somehow surpassed my rank by at least double since I took a break and now meant serious business, mistakes meant that votes to kick me were a regularity, and that was just in Casual. Most of the traitors’ demands weren’t meant, though, as they failed to get enough votes. So, as I listened to provocations down the microphone and checked my six at all times for Judases, I went about my business and tried to make amends.

It used to be much worse than this, however, before a much-needed update limited the potential for dickholery. I vividly remember a couple of weeks where Siege was almost unapproachable during Casual play, thanks to incessant team killing and trolling. One match almost entirely consisted of two guys on my own team ganging up to take me down; slurs, teabagging, the whole package. Another time, a Norwegian kid spent the match badly imitating my accent and screeching down the mic after I wouldn’t let him have an Operator. While neither of these “incidents” flustered me for more than a second (I’ve been left jaded by too many garbage fire comment sections on this website), it’s easy to see why it could have been a deterrent for others.

But that’s where the real magic of Siege comes in. Ubisoft’s rough diamond is at its best when you’re with friends, talking tactics in intense shootouts or just shooting the shit during a laidback game on Casual. I’ve met all kinds of great people through the game, some of whom I recently started playing with again regularly. If you have a good squad behind you, the experience morphs into something special; a far cry from the toxicity of its dark corners. 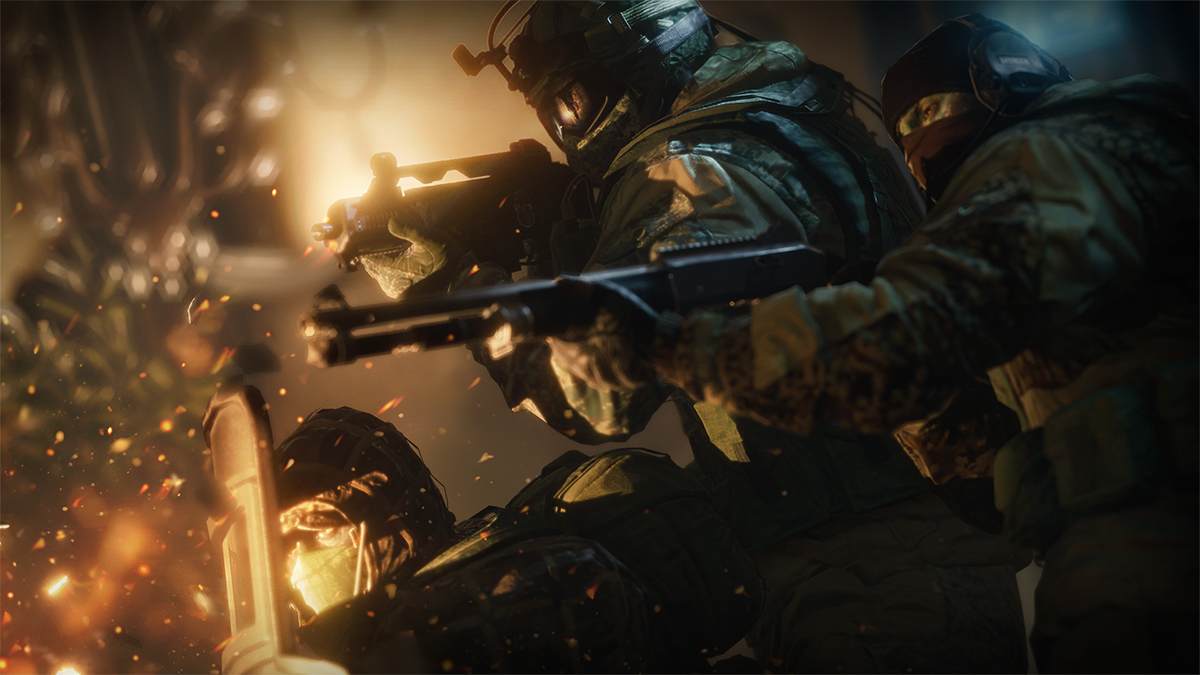 As with all online multiplayer games, the abhorrent members of the community are in the minority. Thanks to Ubisoft cleaning up their act , I have been team killed only once and it was something I could easily overlook as that person clearly hadn’t killed their daily quota of dogs to get the rage out of their system. It happened, I left the match and had a good round elsewhere; no need to get hung up on it. Situations like these are also virtually non-existent in Ranked as everyone is there to win.

It isn’t fair to paint all Siege players with same broad strokes, so the next time you hear someone say it’s like Mad Max in destructible houses or something to that extent, point them in the direction of all the good the community has to offer instead. There are subreddits dedicated to helping you find a squad, incredibly useful tutorials and tips crafted by experienced players, and so much more that it’s easy to forget a few bad apples.

Plus, the Chanka memes are A+.