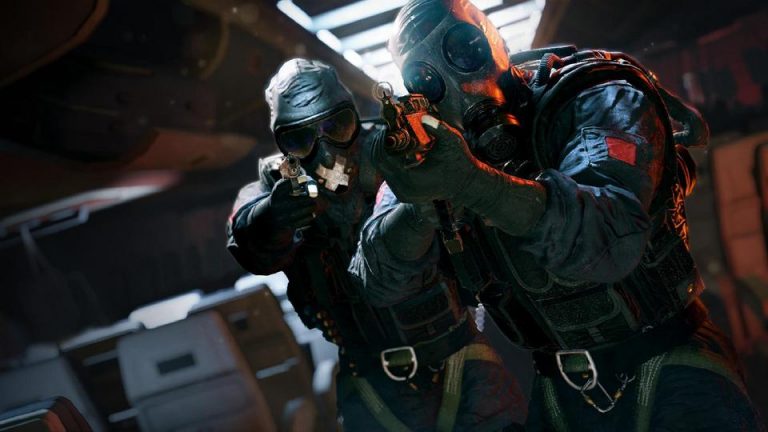 If you have written Rainbow Six Siege ever since its patchy launch, you shouldn’t hesitate to try it again as it’s free for a limited time across all platforms.

Seemingly in an effort to raise interest for Season 2 (not like it needs to), Rainbow Six Siege will be available for free over the next three days, starting from now. If you go to your Ready to Install section in My Games & Apps on Xbox One, you should already see it there, which is how I was made aware of the trial period to begin with.

If you want to try Siege on console, you need to be signed up to PlayStation Plus or Xbox Live. It’s available on Steam or the godforsaken uPlay on PC.

Operation Velvet Shell is out soon on the 7th and will introduce two new zany operators, Jackal and Mira. Jackal will be able to see the footprints of opposition players while Mira can explode a wall and (seemingly) place a glass wall/mirror instead. And I thought Skull Rain was pushing it.

Rainbow Six Siege is a game I, and many others, underappreciated when it was released at the back end of 2015. Thanks to plenty of patches and content updates, it’s almost unrecognisable from its original version and is one of the most beloved FPS games out there right now.