All The PS4 Games That Won’t Work On PS5 (UPDATED)

Who's going to miss Joe's Diner? 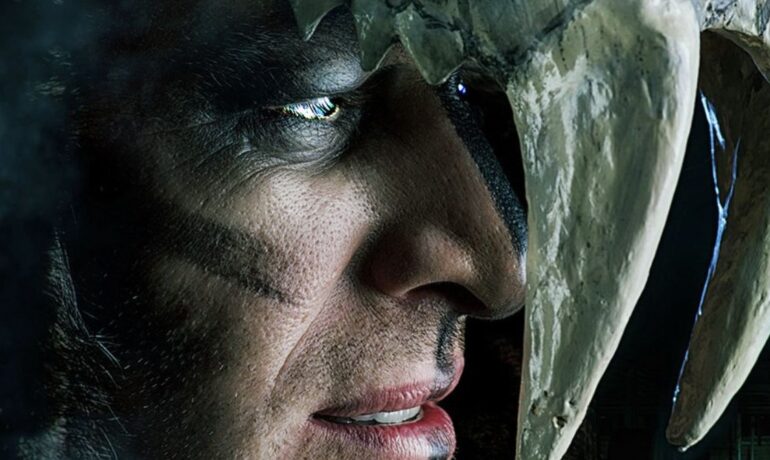 ORIGINAL STORY: There have been a lot of concerns over which PS4 games will work on PS5, whether some of the games left over from the previously mentioned “99% backwards compatible” PS4 games would be some of the console’s biggest hitters. We now have a definitive list of the PS4 games that won’t work on PS5 and, well, it’s not exactly a dealbreaker.

10 games in total from the PS4’s library of roughly 5000 games will not work on the PS5 if you already own them. They will be displayed on the PlayStation Store with a PS4-only tag, though they aren’t games that will get many new players anyway. The harsh reality is that these PS4-only games have only really become relevant again with them not being compatible with the PS5.

Here’s the full list of PS4 games that won’t work on your PS5.

DWVR
DWVR is a PSVR FPS game that currently has zero reviews on Metacritic. Also available on Steam where it is also really overlooked with only thirteen reviews in total. Hard not to feel bad for the developers.

Joe’s Diner
Joe’s Diner is a horror game that doesn’t have an overall rating on Metacritic, but the three reviews it does have on PS4 are 2/10 and below. Also available on PC and Wii U.

Just Deal With It!
Just Deal With It! is a PS4 exclusive PlayLink game that focuses on putting a different spin on five classic card games. It has a 46 rating on Metacritic, the lowest review being a 3/10.

Shadow Complex Remastered
Shadow Complex Remastered is an update of the cult classic side-scrolling action game that has been one of the most influential games in the Metroidvania genre. With an 80 rating on Metacritic, it’s probably the biggest loss of all of these PS4-only games, though you can also get it on PC and Xbox One.

Shadwen
Shadwen is a stealth game from the minds behind the (much better) Trine franchise that has a 54 rating on Metacritic from 24 reviews. Also available on PC.

We Sing
We Sing is a karaoke game that currently doesn’t have an overall rating on Metacritic, though it does have two positive reviews in total. The devastation of losing this game can be lessened with the announcement of a new Singstar game, but you can also play it on Xbox One anyway. Weirdly, We Sing Pop! is compatible with the PS5.

So, what are you really missing out on with these PS4-only games? Honestly, not much.

Shadow Complex Remastered is the main loss, though it’s still widely available. Could we be looking at a remastered remaster for this one?

It’s interesting that only two PSVR games, Robinson: The Journey and DWVR, aren’t backwards compatible as you would expect these to be the most technically awkward, so it’s good that the likes of Rescue Mission and Zero Hour still work.

Hitman Go: Definitive Edition is a curious one, especially as Lara Croft Go will work on PS5. That said, these two games are arguably better suited to mobile anyway.

And finally of note, Afro Samurai 2 Revenge of Kuma Volume One and Joe’s Diner are two of the worst games of the last ten years. Hard to see anyone shedding tears over either of those games being marooned on the PS4.

So, overall, nothing to really worry about in terms of PS4 backwards compatibility as we head into the PlayStation 5’s life. If you simply must play We Sing, you can still dust off the PlayStation 4 and belt out Bruno Mars.