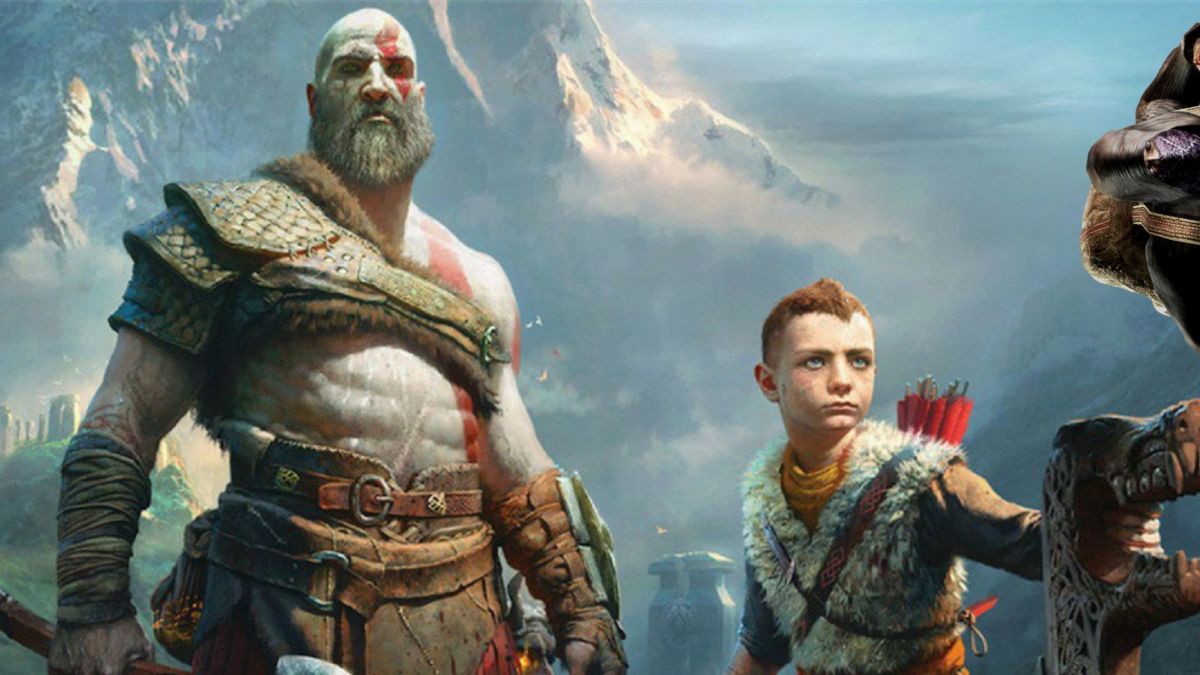 Having now surpassed both the Wii and the original PlayStation, the PS4 trails only behind the king of consoles, Sony’s own PlayStation 2. Having sold 155m units in its lifetime, the PS2 has held strong at the top spot for many years. And though the PS4 hit the 100m sold threshold faster than any other home console ever released, the upcoming arrival of Sony’s next-gen console is sure to slow sales down rapidly over the next year, meaning it’s highly unlikely that we’ll see the PS4 overtake the PS2’s top spot.

Still, this is an achievement for Sony all-around, as they now occupy the top 3 spots on the list of the best-selling consoles of all time. With the PlayStation 5 set to launch holiday 2020 and Sony’s recent trademarking of PS6 through PS10, it’s safe to say that they don’t plan to slow down anytime soon.

What has been your favorite PlayStation system so far? Let us know in the comments below.