That's a lot of PlayStation. 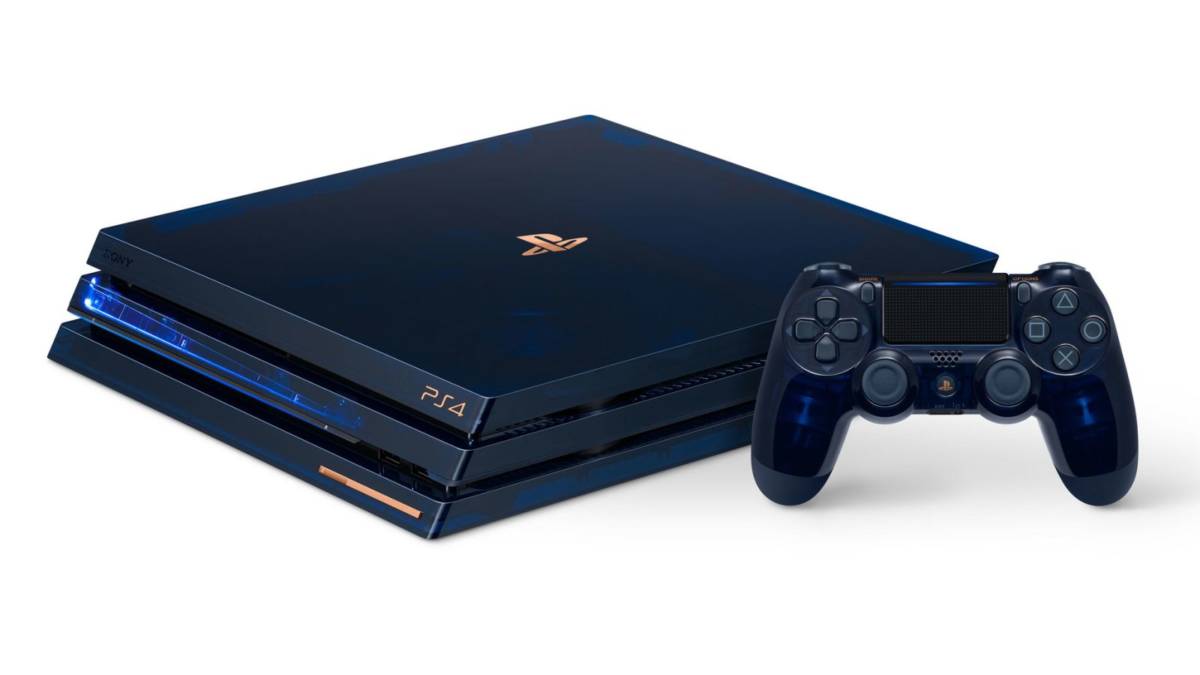 Sony’s most recent published financial results have revealed that the company have managed to ship a total of over 100 million PlayStation 4 consoles since its launch in 2013, making it the fastest ever home console to achieve such a feat. Better still, it looks like demand isn’t even beginning to slow down for Sony’s box of wonders.

This makes PlayStation 4 the fastest home console to reach 100 million unit sell in.

Faster than both the PS2 and Wii which were just behind.

It took PS2 a total of five years and 9 months. PS4 was just 5 years and 7 months. pic.twitter.com/g4Bk8sckYf

Said report shows that 3.4m PS4s were shipped during Q2 2019 alone, showing that demand for the popular console is nowhere near dying off. With the rumoured launch of the next generation hardware scheduled for some time after May 2020, who knows if there’s enough time for the console to try and beat the all-time record of 158 million PS2 consoles shipped.

Either way, Sony have done an incredible job with marketing the PS4, and it’ll go down in the history as one of the most successful consoles ever made. Congrats to Sony on this incredible achievement.