You can play as Juventus one last time. 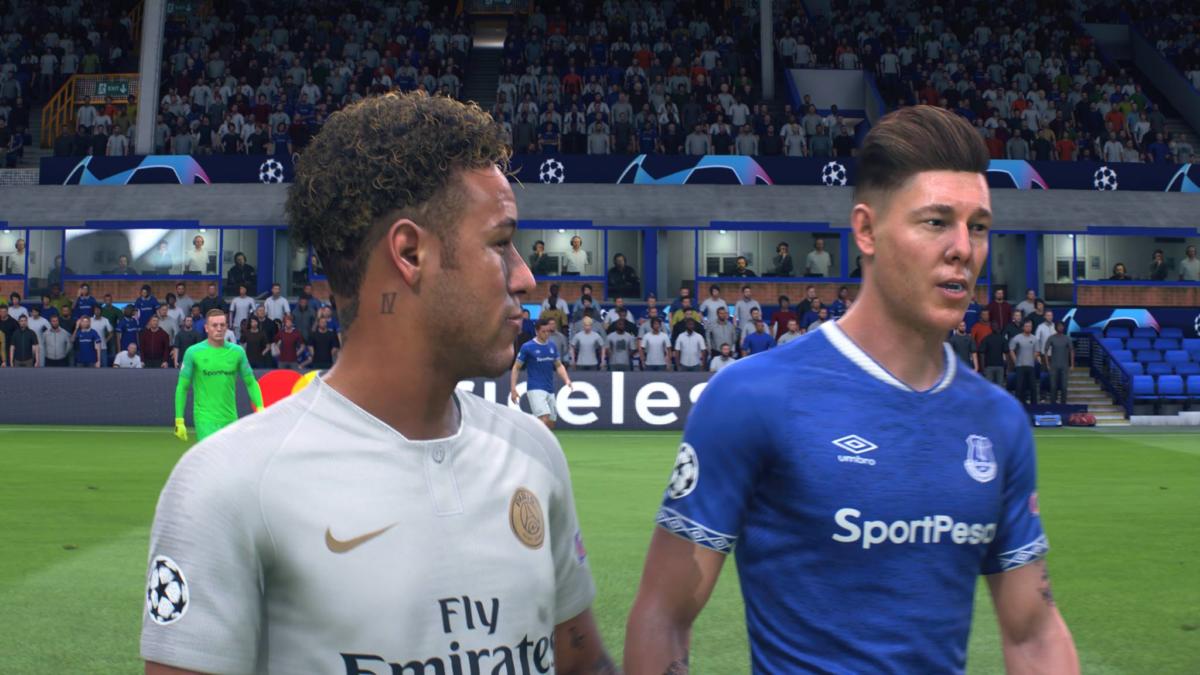 EA’s subscription service has officially gone live today on PS4, bringing with it dozens of titles from EA’s back catalogue for a cheap and affordable subscription price. Also available now in EA Access is FIFA 19, which was recently added to the EA Access Vault over the past couple of days. It also marks the last time you’ll be able to play as Juventus in a FIFA game for a while.

As well as the games available in The Vault, EA Access subscribers will be able to download trials of other EA titles, including the likes of Anthem and upcoming releases of Madden 20 and FIFA 20. You’ll also be able to purchase items digitally for a 10% discount, which is handy if you need the Apex Coins for any new characters that come to Apex Legends.

EA Access will set you back £3.99 per month, though you can purchase a yearly subscription for £19.99. That said, it’s worth noting that the Xbox One version of EA Access isn’t quite as valuable as the PS4 version, as the Xbox Vault includes a plethora of EA’s backwards compatible titles along with the original Titanfall. You might have forgotten that Titanfall 1 was an Xbox exclusive. If you’ve got both consoles, it might be worth only subscribing to the Xbox version.

Also, just out of personal curiosity, our editor-in-chief Jimmy is struggling to find Mass Effect: Andromeda and Peggle 2, as they don’t appear to be in The Vault. Someone want to help him out?

Can someone with PS4 #EAAccess confirm for me that Mass Effect Andromeda and Peggle 2 are in the Vault? Have subscribed from the UK but can't see them anywhere.

DA:I is also not listed on the website but IS on the app so 🤔