FIFA 20 now has to use Piemonte Calcio. 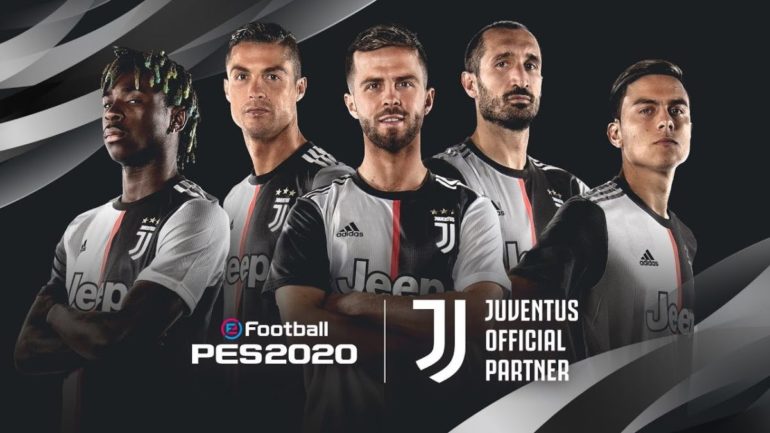 The licensing war between PES and FIFA has raged for years, with PES always on the losing end of proceedings. Still, this year’s PES 2020 has managed to strike a pretty convincing blow against FIFA 20, as they’ve secured the exclusive rights to the Italian club Juventus, the team where current FIFA 19 cover star Cristiano Ronaldo currently plays. If that isn’t a flex, I’m not sure what is.

Unlike PES 2020’s recent licensing deals with Manchester United and Bayern Munich, which aren’t exclusive, Juventus will not be available at all in FIFA 20, instead having to use the generic team name of Piemonte Calcio. The players will still have their likenesses and whatnot (no Cristano Roneldo here), but Piemonte Calcio will have to use a custom kit and badge.

While the rights to one team might not seem like a lot, especially when FIFA has the rights to hundreds of teams, FIFA has always had the edge over PES when it comes to licensing. Even when the FIFA games didn’t cut the mustard, just having the right kits was enough for a lot of players. If PES is able to snag the rights to more teams, the balance of power might just shift.