Is Project Zomboid On Steam Deck Worth Playing? 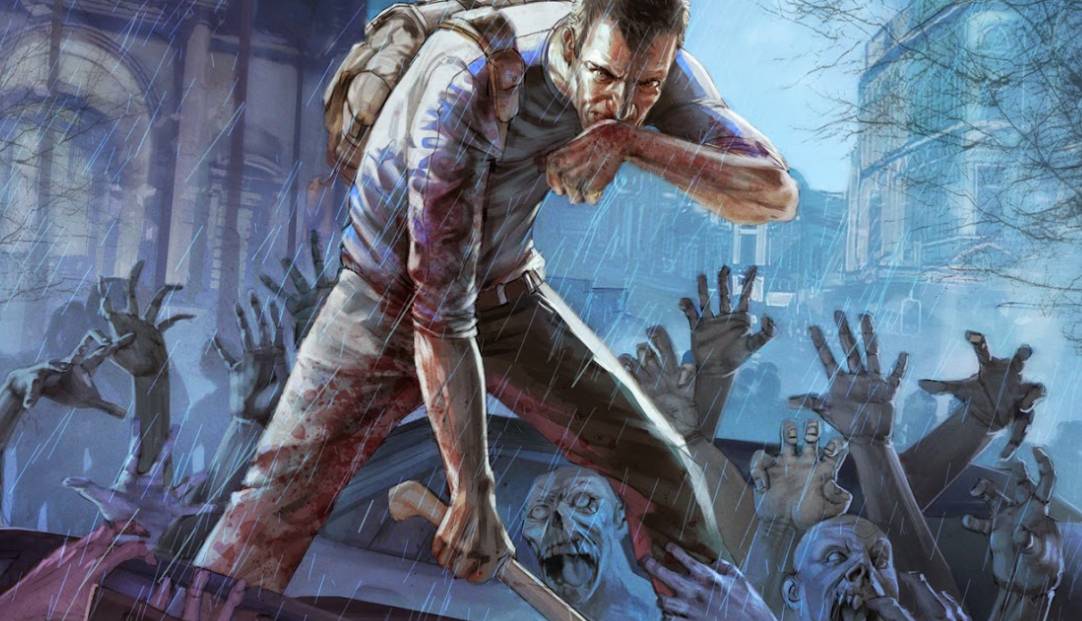 Project Zomboid has been around for longer than most operating systems, with some players carrying the almost historic Early Access experience across multiple PCs over the years. But does Project Zomboid work on the Steam Deck, Valve’s shiniest, newest piece of hardware that lets you take your PC gaming on the go?

Project Zomboid is indeed verified on the Steam Deck, but sometimes that green tick only tells half the story when it comes to the actual playing experience. Zomboid works mostly fine on the Steam Deck and is a decent way to experience the crushing nature of the apocalypse, though obviously it does pale in comparison slightly to playing on a mouse and keyboard with all of the extra options that gives you.

PZ on Deck runs pretty well overall, with the game hitting 60fps almost the entire time (unless you’re in a massively congested area) when using all of the out of the box settings. There are some hitches, but that’s to be expected for a game with so many layers and moving parts that have been iterated on over the better part of a decade by a small team.

You may encounter a few technical problems as of the 41.73 update while playing completely vanilla (no mods etc), though. We encountered quite a lot of flickering assets that made the game hard to play, as well as two quite odd sound quirks. There’s about a 50% chance of the game crashing when you go to change the music volume, as well as there also being a 50% chance of the game launching with no sound at all. Weird one.

All of those issues can and hopefully will be patched, along with probably the biggest barrier to entry right now: the controls and UI. Zomboid is more intuitive than you might expect for an extremely dense survival game, but there are some elements that need work.

The default controls themselves are fine enough, but you’re going to want to download some community controller configurations or customise the controls yourself, as there are either a few keyboard inputs missing (for obvious reasons) or the inputs just don’t feel natural (left clicking to crouch is a weird one). It doesn’t help that the controller options in-game are also severely lacking, so you’re going to have to set them up before you start playing. The Steam Deck’s back buttons feel like a natural fit for zooming in and out as well as shouting/whispering. Likewise, the touchpads are great for speeding up time and bringing up specific menus. It’s just a lot of fiddling to get them set-up as you have to first look up what the keyboard inputs are and then remap them, or find a specific layout that’s close to what you want and retool it.

The most frustrating part of playing on the Steam Deck by far, though, is the UI elements to close a window are just far, far too small and fiddly, with you often having to tap the touchscreen like you’ve got a gatling gun finger to hit the X. Just trying to back out with the face buttons causing an issue, as sometimes the window will remain open and you will instead just regain proper control of your character. It’s a little thing that becomes a bigger nuisance the longer you play and definitely needs looking into from a UX perspective.

Of course, these are still early days for Project Zomboid on Steam Deck, as well as just generally. No doubt The Indie Stone will be tweaking some things and giving more options for playing on the handheld as time goes on. Despite some quibbles, Project Zomboid is still an absolutely essential experience on Steam Deck and it can really only get better from here.