Pokémon Scarlet and Violet: How To Evolve Fletchling 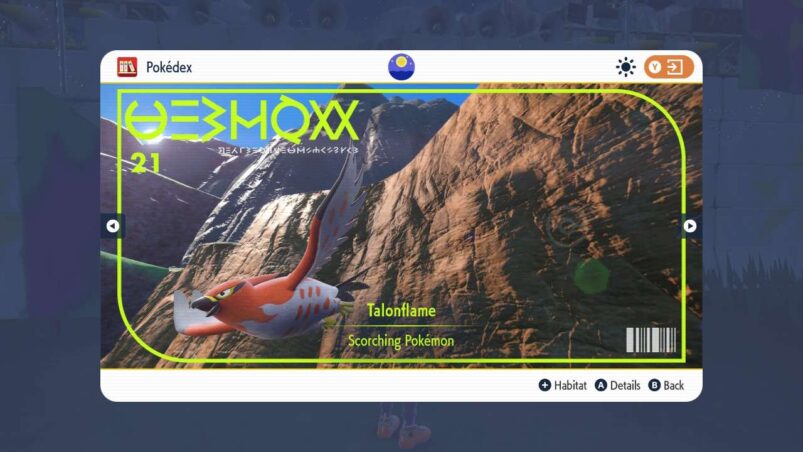 “Fletchling can be found in both rural and urban areas. They once had a huge territorial dispute with Squawkabilly. Fights broke out all over town.” – Fletchling Violet Pokédex entry

Fletchling is an Normal/Flying Pokémon that can be found very early on in Pokémon Scarlet and Violet, and it has two evolutions. While fairly weak to start off with, its two evolutions are two of the more powerful, versatile Flying-type Pokémon in the game: Fletchinder and Talonflame.

To evolve Fletching into Fletchinder in Scarlet and Violet, players must level up Fletchling to level 17, which is extremely easy to do with the Exp Share feature. Fletchinder is a Fire/Flying Pokémon that can actually only learn a couple of fire moves by default, but can learn Fly at level 64.

To evolve Fletchinder into Talonflame, players must level up Fletchinder to level 35, which is a bit more of a grind but overall manageable given time. Fletchinder is also a Fire/Flying Pokémon that can’t actually learn too many Fire moves by default. However, they can learn Brave Bird at Level 83, a strong damage move that also doles out recoil damage to the receiver.

Don’t forget that you can also use a Rare Candy or Exp Candies to level up if you don’t want to grind, and also that you can give your Fletchling an Everstone if you don’t want them to evolve at all. While neither of the later evolutions can actually normally learn many fire moves, don’t forget that there are a lot of fire-type TMs that it can learn.