The Trailer For Pokemon: Detective Pikachu Should Make Fans Nervous

Pikachu is voiced by Ryan Reynolds. 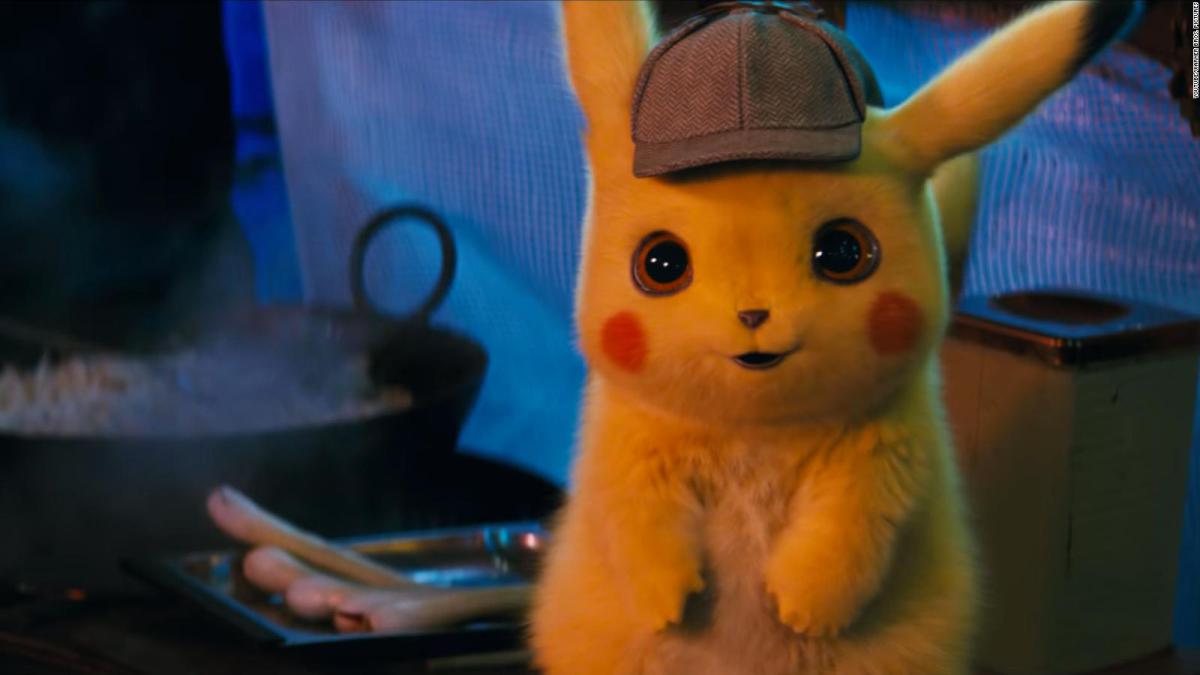 There are right ways to adapt beloved childhood cartoon franchises. Niantic did a great job with the Pokemon Go update to the still-popular card game that once boosted the anime’s worldwide popularity sky-high. Various Pokemon animated movies have pleased longtime fans. Now, the world is getting a live-action Pokemon adaptation that it didn’t really ask for. Justice Smith will team up with Pikachu (Ryan Reynolds) for a snarky, hardbitten detective tale that looks like nothing more than an adultification of this formerly fairly innocent franchise.

When watching this trailer, it’s easy to harken back to previous live-action adaptations like Howard the Duck and Super Mario Brothers. This gritty take on Pokemon is a big risk on the part of Warner Brothers, Legendary Studios, and The Pokemon Company. If the DC film adaptations are any indication, Warner Brothers seems to love darkening their material, but they don’t necessarily do it well. Bringing in Deadpool to make Pikachu funny was a bold move. It seems likely that WB intended to make the film more accessible to adult Pokemon fans. However, the casting and scripting is already somewhat jarring in the trailer and it’s difficult to imagine what 90 minutes of Pikachu Reynolds will do to the human psyche.

If nothing else, the act of milking dollars out of childhood memories takes a certain toll on the viewer. Fans will see whether this film is destined to elicit laughs or winces in 2019. However, that may not be the only chance to see Charmander in an apparent cage fight. Judging from the construction of the film’s title, it seems likely that the studio is at least hoping for – and possibly already planning – a sequel.

Pokemon: Detective Pikachu will hit theaters on May 10, 2019.