PlayStation Plus: When Do New Monthly Games Go Live?

When can you get your freebies? 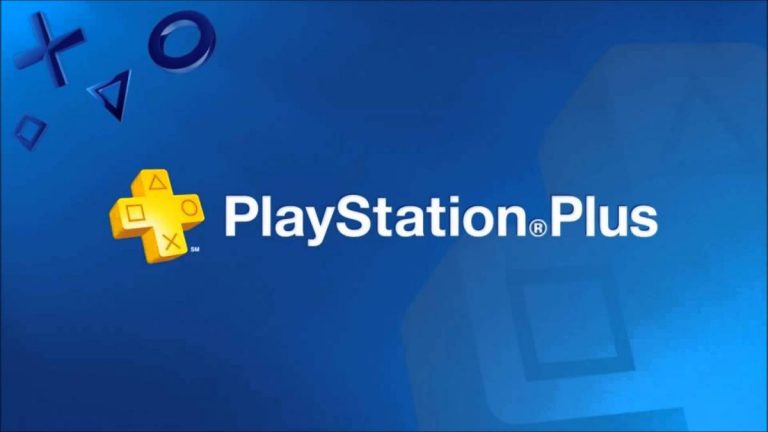 While it was at one time an extra bonus for the PlayStation experience on PlayStation 3, PlayStation Plus became the only way to play premium games online with the release of the PlayStation 4. Even if paying for online multiplayer is a bit of a sore spot for some, getting games chucked into the mix each month sweetens the deal.

It’s also always interesting to see what Sony brings to the table each month. We often get PS4 exclusives, which seems to be happening more and more as the console gets older, but there are also interesting indies and games that release as a part of Plus. Fall Guys and Rocket League both came out on the service on day one of their respective releases and they have each gone on to become gigantic successes.

If you’re wondering when you can grab PlayStation Plus games each month, here’s everything you need to know.

When Do New PlayStation Plus Games Become Available?

Compared to something like the EGS freebies, which release on set days and at set times, PlayStation Plus games work a little bit differently.

New PlayStation Plus games are yours to add to your library on the first Tuesday of every month. This means that there is no specific date for each new month.

Take September 2020, for instance. As the first Tuesday of the month is on the 1st, that’s when the PlayStation Plus games will release. The month following that will see new games release October 3rd, and so on.

However, as we have seen recently, some games will be available for free on different days. Call of Duty: Modern Warfare 2 Campaign Remastered released earlier than Fall Guys did, it actually coming out at the end of July while still being a part of August’s offerings.

Which Times Do They Release?

PlayStation Plus games release at seemingly random points throughout the day depending on where you are in the world; there’s no set time for them to come out on the first Tuesday of each month.

As a rule of thumb, check in to the PlayStation Store at midday and see if the game selection has update. Also keep an eye on the official PlayStation social channels, just in case there’s something wrong.

How Much Does PlayStation Plus Cost?

You can also get PlayStation Plus from third-party online stores for small discounts instead of directly through PlayStation themselves, so be sure to shop around.

Do I Keep PlayStation Plus Games Forever?

As long as you are a PlayStation Plus subscriber, the free games given away as part of the service will remain playable and part of your library.

If you cancel your subscription, however, all the games you acquired through PlayStation Plus will become inaccessible.

As for PlayStation Plus games from platforms that will no longer be getting new monthly games (PS3 and Vita), you will also still be able to access those, including those that are compatible with cross-buy.

While nothing has been officially confirmed at this time of writing, it would be extremely surprising if Sony decided to drop the PlayStation Plus model for the PlayStation 5 — it just makes them too much money.

READ NEXT: 20 Best Cheap PS4 Games You Should Pick Up