Is Planet of Lana Coming To PS5, PS4? 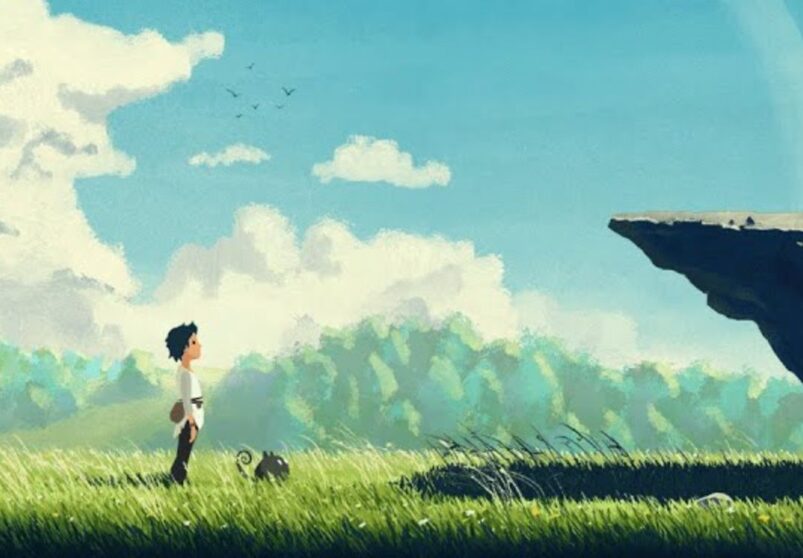 Planet of Lana was one of the most eye-catching reveals from Summer Games Fest 2021, a beautiful trailer showcasing a serene world that is quickly broken by something out of this world. Announced for Xbox and PC, is this side-scroller from Wishfully also coming to PS5 and PS4?

The short answer is: no. We asked Thunderful, the game’s publisher, and they told us it was an Xbox console exclusive, no mention of timed exclusivity or anything. This could just be a phrasing thing, but it does seem like Planet of Lana will be Xbox console exclusive in perpetuity, similarly to The Gunk.

This could always change, though — exclusive rarely means permanently exclusive these days. Just look at how many first-part PS4 games ended up coming to PC over the years.

Here’s a quick rundown on Planet of Lana:

“A young girl and her loyal friend embark on a rescue mission through a colorful world full of cold machines and unfamiliar creatures. Planet of Lana is a cinematic puzzle adventure game framed by an epic sci-fi saga that stretches across centuries and galaxies.”

Planet of Lana will release sometime in 2022 for PC on Steam, Xbox Series X | S, and Xbox One.