Physical Version Of Indie RPG Eastward Launching This May 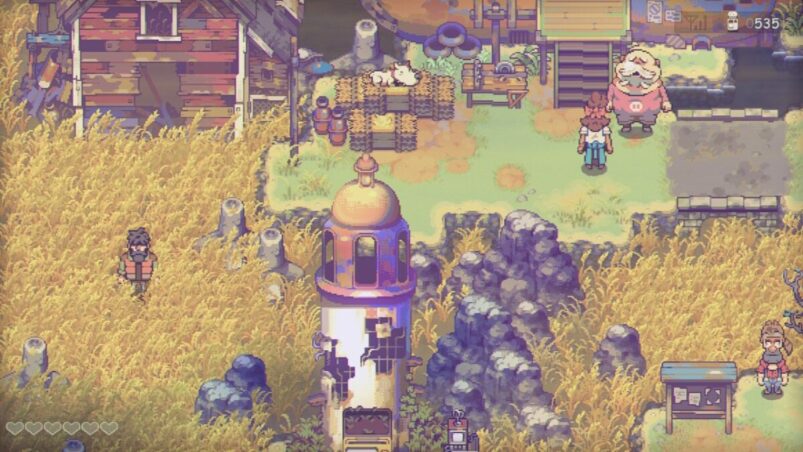 iam8bit and Skybound Games have announced that they’ve teamed up with indie developers Chucklefish to release a physical edition of acclaimed RPG adventure Eastward for the Switch, with pre-orders available right now. The physical version of Eastward will launch on May 24th for $34.99/£29.99.

Considered one of the best games of 2021 (at least in our humble opinion), Eastward is the story of a world that’s hurtling towards its end, as the heroes rise to stand in its way and find the truth. A deadly, poisonous miasma has begun to spread on the surface world, forcing civilisation to retreat underground for generations in order to survive.

Players will control Sam and John, the protagonists of Eastward, as they try to escape the now tyrannical society that has developed underground, travelling by train across the world to discover the cause of Sam’s new powers, along with the source of all this gas.

Eastward originally launched on PC and Switch on September 16th, 2021, and would go on to receive great reviews as a classic RPG throwback. The physical version of Eastward sticks this excellent adventure onto a Switch cartridge, along with an exclusive chibi sticker pack for extra adorable points. If you’ve been biding your time to experience one of the best RPGs on the Switch, this is the news for you.