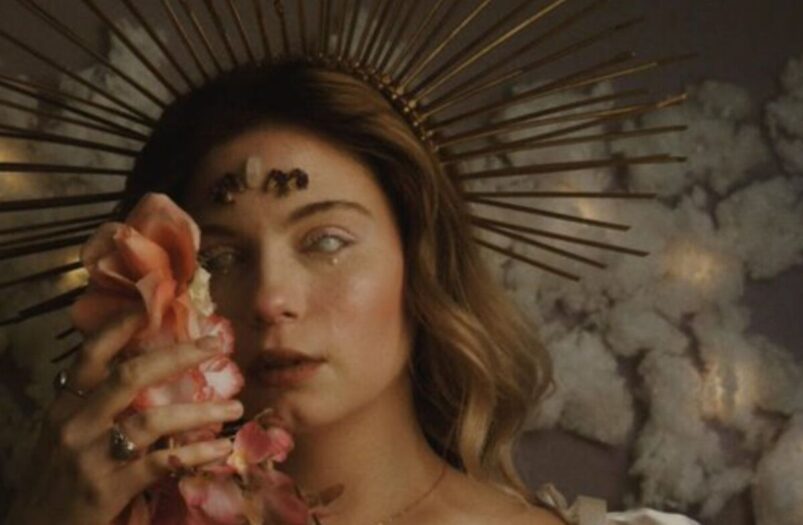 In the 1980s, a young boy in the town of Pitt’sville falls into the Pit that his town is named for. In the 1950s, a private investigator is hired to search for a woman nicknamed “The Speckled Hen.” In the early 1800s, an African kidnapped into slavery becomes a leader of slave rebellions all throughout the Americas. In 2121, a lab seeks to discover that love is a virus and cure it.

I have always thought a lot about the Pit. I’m just weird that way, I guess. Morbid, my teacher says, and I try to explain it off as just civic pride. It is our Pit, part of our town and its history. Why should I not know about it?

Jordan Rothacker’s first book, originally published in 2015 by Black Hill Press, is back in print from Spaceboy Books. This book could best be described as a “novella-in-stories.” This may not be fully accurate, however. While parts of the book could stand on their own as stories, they all connect in some way, some of them in obvious ways, others in more subtle mentions of characters or places from others. The book is billed as a “micro-epic” due to the fact it takes place over thousands, possibly even millions, of years despite its short length.

While many of the stories/chapters take place in Pitt’sville or involve a pit, others are a bit more abstract in their connection to the central theme. The stories/chapters about the African slave turned slave revolt leader, named Amadou Quentin Diop, seems to relate a bit more metaphorically. Though it does flow into one of the other stories more directly related to The Pit by mention of one his former owners going on to establish a company that becomes important in other chapters.

One of my favorite stories/chapters in the book is titled “Back/Away.” Two aspiring actors, finding themselves having no fun at a Hollywood party, take off on a road trip and end up in a small town out in the desert. After a violent encounter with a skinhead, the two run off and end up falling into a pit. They then have sex while aliens may or may not be watching them.

I found “Back/Away” to be one of the funniest and most entertaining parts of the novella. It’s a decadent and borderline surreal satire of Hollywood culture. The stories/chapters circle back to Hollywood several times, though usually in far darker ways. “Skinny Dipping With Land Sharks” and “Dirk’s Dead,” for example, both recount the rise and mysterious death of an actor named Dirk, who’s also mentioned in “Back/Away.” It’s implied that the pit outside of L.A. is connected, in some way, to the one in Pitt’sville. Perhaps both are even the same, as the Pit is heavily implied to be outside of time and space.

The most fascinating part of The Pit and No Other Stories is the ease with which the stories/chapters change genres and voices. In the first story/chapter, we’re introduced to an unnamed young boy in Pitt’sville who finds himself fascinated with the Pit. Immediately after, it shifts to a 1950s detective narrative that seems unrelated at first. The book jumps between fantasy, science fiction, historical fiction, satire, noir, and surreal vignettes with ease.

The shifts in voice, time, space, and genre were frustrating at first. However, as I finished the book, I found myself satisfied. The Pit… requires the reader to put all the pieces of it together, however, it remains very readable and entertaining throughout and rewards patience.

Of the books I’ve read by Jordan Rothacker, I would say this one is easily my favorite. It’s inventive, entertaining, and thought-provoking. If you missed this book the first time around, I highly recommend picking up this reprint.