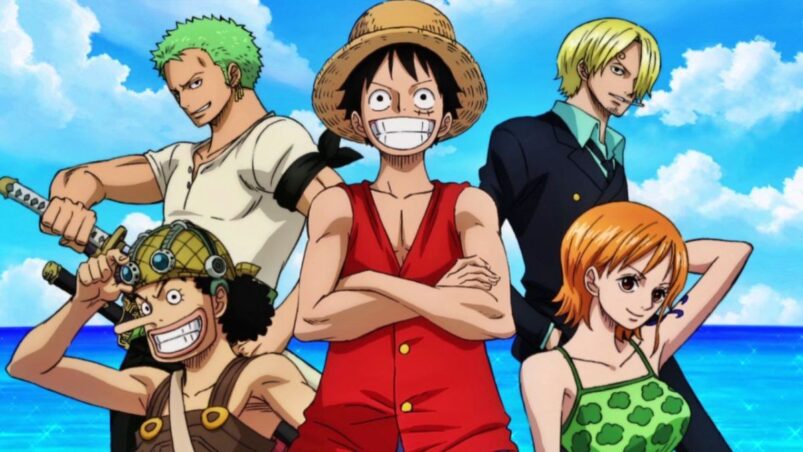 One Piece shows no signs of stopping, as Episode 1043 is currently around the corner. The previous episode covered Chapters 1019 and 1020 of the manga, continuing the battle between the Straw Hats and the Beast Pirates in Onigashima. The adaptation of the Wano arc is far from over since Toei still has over 35 chapters left to animate.

There’s a lot to look forward to in the upcoming episodes. Right now, fans are excited to see the fight between Nico Robin and Black Maria. Many are also waiting for Luffy to recover and take on Kaido again. If you don’t want to miss any of these, here’s the air date for One Piece Episode 1043, along with its release times and plot.

One Piece Episode 1043 will be released on Sunday, December 4, 2022, with the title “Slash the Nightmare – Brook Draws His Freezing Sword!” It’ll release 1 week after the previous episode, with no breaks or filler episodes in between, so Episode 1043 will be available this Sunday at the following times, depending on your time zone:

These are the official release times for One Piece Episode 1043. After it releases in Japan, you’ll have to wait 1.5 hours before it releases in your country.

Unfortunately, Episode 1043’s official plot hasn’t been revealed yet. However, we can analyze the preview they showed in the previous episode to get an idea of what Episode 1043 is about. Before that, here’s a quick recap of the last episode.

“Kaido tries to convince Yamato to become the Shogun of the Wano Country and rule the country with the special power he obtained by accident. Meanwhile, Saul, Professor Clover, and Robin’s mother, Olvia, suddenly appear in front of her.”

After the last episode’s events, Brook will become the next target of Black Maria’s illusion, as we see the Rumbar Pirates in the preview. If you don’t remember, the Rumbar Pirates is the previous pirate group that Brook joined, who unfortunately all passed away. In the next episode, we’ll see Brook try and escape the illusion while Robin shows more tricks up her sleeve.

Where to Watch One Piece Episode 1043

Crunchyroll is still the best place to watch One Piece since it allows other international countries other than Japan to watch it through simulcast. You can stream One Piece on other platforms, but they don’t have the latest episodes, unlike Crunchyroll.

Still, Crunchyroll might have licensing issues depending on your region, so you might have to get a VPN. If you still plan on watching using Crunchyroll, let it be known that they only offer Japanese dubs since the English dub is yet to reach the Wano arc.

READ NEXT: Where To Read One Piece Online For Free