Where To Read One Piece Online For Free 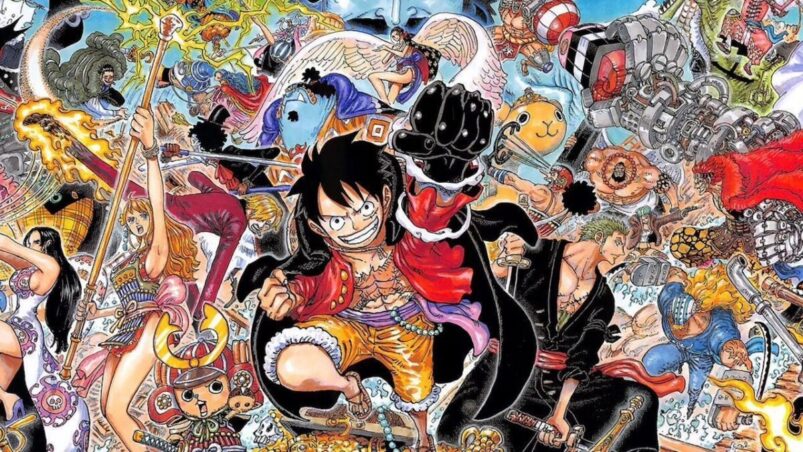 If you’re a fan of One Piece’s anime and can’t wait for the next episode to air, you might want to try getting into the manga. The manga is almost always ahead of the anime, and that’s the case with One Piece. On the other hand, maybe you’re just looking to read a manga for the next couple of weeks, months, or years, depending on how frequently or fast you read. Then One Piece is the no-brainer choice for you.

One way is to get a physical copy of the comic from Amazon or your local bookstore. But for a lot of people, owning a digital copy or reading it off of their phone, laptop, or PC is simply faster and more hassle-free. So, where can you read One Piece Online?

Luckily, there are a bunch of sources. After all, One Piece is the top 1 best-selling manga of all time with hundreds of millions of copies sold worldwide, so it’s not like it’s hard to find. Here are a couple of sites you should go and check out.

Where Can You Read One Piece Online?

Even though One Piece is a story about pirates, it’s advised that you don’t pirate it. Show the creators some love and support by reading the manga through official sites and apps.

In case you’re new to manga or want to make sure that One Piece is your thing, MANGA Plus by Shueisha and VIZ are what you should try out first. Why? Because they offer the first 3 and the most recent 3 issues for free. That way you can gauge how much you like the manga before fully committing to spending money on it. You can buy the rest of the issues from them too.

Other sources you can try are the Japanese version of BOOK☆WALKER (One Piece isn’t available in the English version for some reason so just use Google Translate) and Amazon’s Comixology. See which ones are the most convenient for you to help you read One Piece for free.

What Is One Piece About?

Even if you’re only remotely a fan of anime, you probably know of One Piece’s plot by hearing other people talk about it or through clips on social media. But for the few who haven’t or need a refresher, here you go.

One Piece is about a kid named Monkey D. Luffy who dreams of becoming the Pirate King. As a twist of fate, Luffy accidentally consumes the Gum-Gum Fruit, cursing (blessing?) him with the powers of a rubber man. Luffy can now stretch, bend, and twist his body and limbs freely. However, he can no longer swim. What’s a pirate that can’t swim?

The story is set around the Golden Age of Pirates. An age that was brought about when the late Pirate King Gol D. Roger claimed his treasure of unmeasurable value is hidden somewhere around the world. Anyone who finds it is free to keep it for themselves. This inspired tons of people around the world to become pirates and find Gol D. Roger’s treasure, now nicknamed the “One Piece”.

Can’t get enough of Luffy and the Straw Hat Pirates? Here are some series similar to One Piece that you might enjoy.