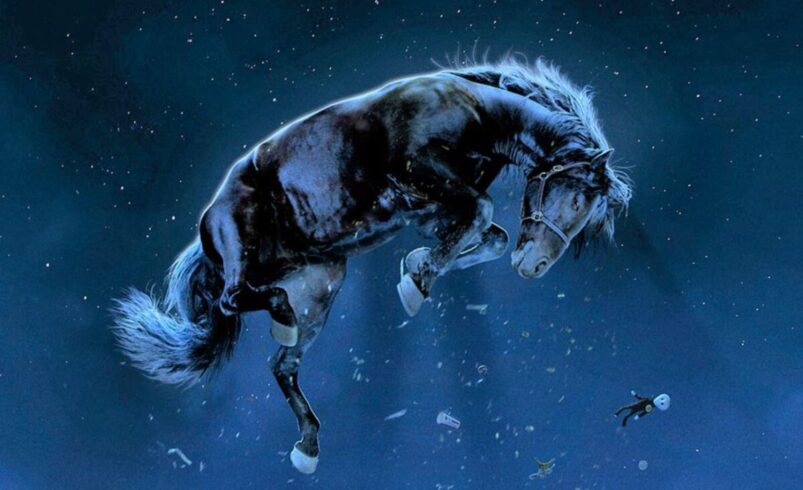 Jordan Peele returns to enthrall moviegoers with his latest horror comedy Nope. And he adds a dash of sci-fi to the mix as siblings OJ (Daniel Kaluuya) and Em Haywood (Keke Palmer) enlist the help of a cinematographer (Michael Wincott) and tech expert (Brandon Perea) to capture footage of a UFO stalking their farm and being responsible for the death of their father (Keith David). To reveal more about the movie would mean spoiling its best part, as everyone should enter Nope by knowing only the most basic plot and letting the movie play out independently. Some will love it, others won’t, but there’s no denying that Nope is one of the most unique and thrilling sci-fi films you’ll see in a cinema in a long time.

Some of it doesn’t work — most of the ideas and themes Peele presents don’t go anywhere by the movie’s end. However, what comes before is simply spectacular. It’s the kind of old-school filmmaking that immediately makes you say, “they don’t make movies like these anymore,” as soon as the credits roll. From the very first frame, you can tell how Peele is a fan of Steven Spielberg and Christopher Nolan. Peele doesn’t even hide his love for Nolan by working with cinematographer Hoyte van Hoytema, who has collaborated with Nolan since Interstellar and using his mastery of the IMAX camera to craft Nope’s best sequences.

What Peele and Hoytema pull off with IMAX cameras is nothing short of masterful. There is little Hoytema cannot do with an IMAX camera — handheld, over-the-shoulder, helicopter shots, lingering tracking shots, motorcycle shots, you name it, it’s all there. As soon as OJ runs away from the UFO, in one of the film’s first IMAX scenes, you know you’re about to witness something special.

Peele and Hoytema consistently push the visual envelope in every sequence they craft, even becoming self-referential as Wincott films the UFO with an old IMAX camera while being filmed in IMAX. My eyes were transfixed to the screen at every turn, never knowing when the alien ship (or aliens) would appear in the frame. Hoytema knows how to move his camera or block the frame to exacerbate the palpable tension throughout the movie. We never see aliens and rarely see the UFO. They can be anywhere and act at any time they choose.

Of course, this allows Peele, composer Michael Abels, and sound designer Johnnie Burn to craft Nope’s misdirection-filled atmosphere. Characters react to events by saying the titular phrase “nope” in more hilarious ways than one, alleviating the tension for a brief moment but making the threat even more frightening. The characters react the same way we would in a situation like this, always anticipating the threat but never seeing it. The main threat is as unpredictable (and terrifying) as that of the titular Jaws from Spielberg’s classic. Instead of being afraid of going into the water, never knowing when the shark will lurk, we’re now afraid to look at the sky — because as soon as we look, it’s there to take us away.

It’s even better when you’ve got impeccable actors solidifying the picture. Kaluuya and Palmer have sharp chemistry and comedic timing rivaling the best comedians working today. The pair add energy to the movie, and they’re only inserted in the script where tension is at its apex. But the real show stealer of the picture is Michael Wincott, who brings the biggest emotional balance between Kaluuya and Palmer in a limited, impactful role as a cinematographer trying to pull off “the impossible.” I certainly wouldn’t brush him off for any Best Supporting Actor talk for awards season. He’s that good.

While Nope falters in its final moments, the film remains a spectacle to behold. It’s a magical, one-of-a-kind sci-fi horror comedy that only Jordan Peele could come up with and pull off with such cinematic bravura, especially by collaborating with Hoyte van Hoytema to create some of the most dazzling setpieces I’ve seen all year. It’s not perfect (and any gripes I have with the film cannot be talked about in a spoiler-free review), but Nope is damn good summer entertainment that will make you believe in the cathartic, liberating power of genre cinema again.

READ NEXT: 10 Movies Like Jordan Peele’s Nope You Should Watch 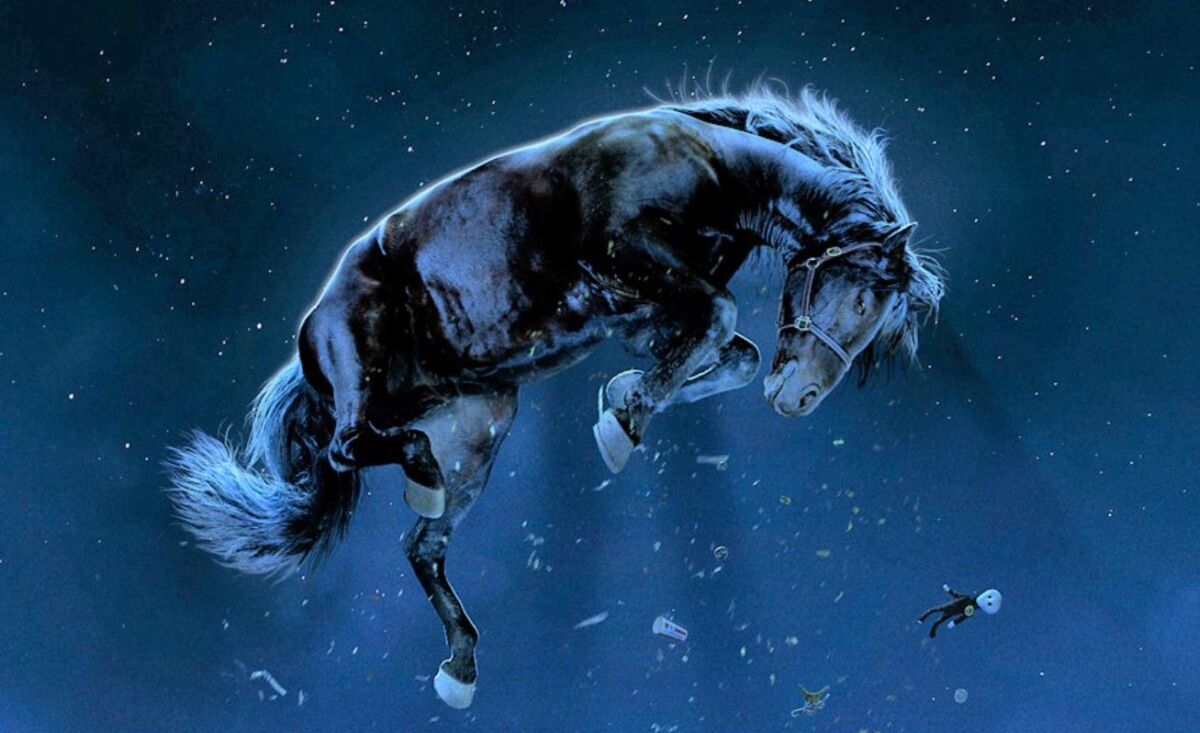 Verdict
Nope is a spectacular piece of genre cinema from one of American cinema’s most promising minds.
9
Cultured Vultures is a pop culture website established in 2013 covering all things gaming, movies, and more. We eat your words.
All The News On The Biggest Games