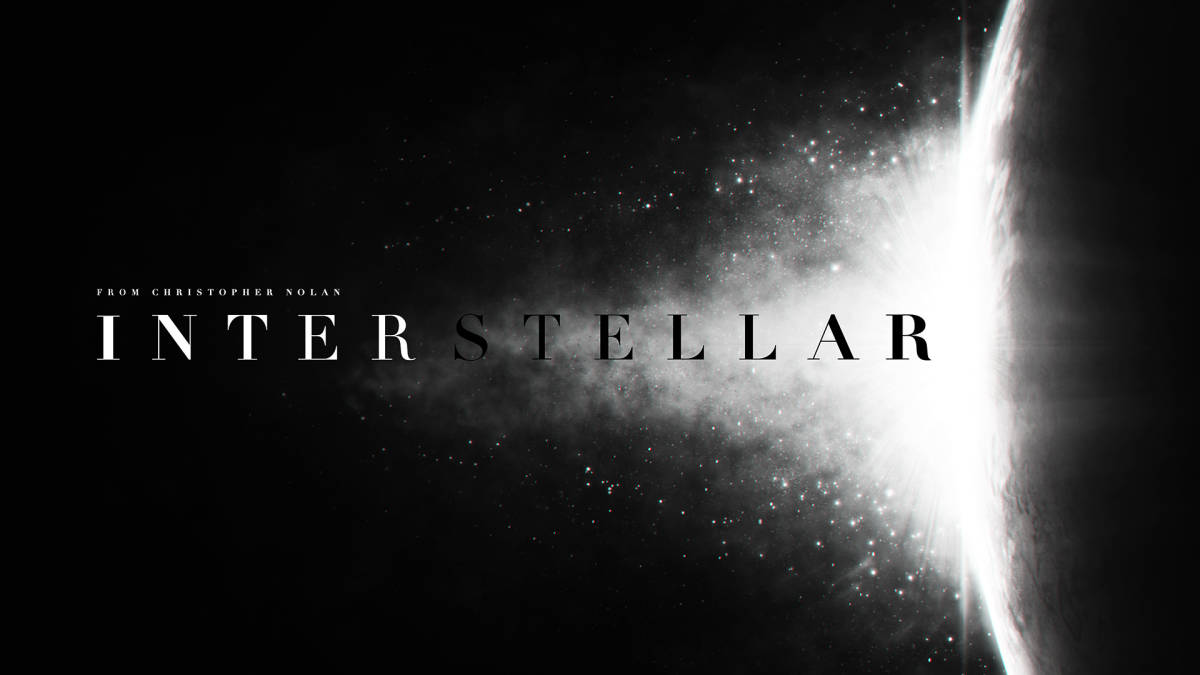 In Batman Begins during the first confrontation between Cillian Murphy’s Scarecrow and the budding bat, Scarecrow observes that Batman has “the look of a man who takes himself too seriously”. I’m beginning to think the same thing about Christopher Nolan. Over the years he’s made some of my favorite films, from Memento to The Prestige to The Dark Knight; but more recently it’s begun to feel like style might be in danger of overtaking substance. Inception was good, but not great and The Dark Knight Rises was a thrilling tangle of misaligned ideas and a silly ending. I still like it, but I kind of only watch it for Bane now. His lines are fun to yell through an empty pint glass.

This was my biggest concern going into Interstellar, that it would ultimately end up too austere, too concerned with big questions to attend to the little ones. I’m happy to report that my worries were addressed, somewhat. Interstellar is largely inspired by the scientific work of Kip Thorne, by way of Newton, Einstein and a few others, but it’s as much a human drama as it is a mind-bender. Matthew McConaughey stars as Cooper, an ex-astronaut who probably hasn’t ever driven a Lincoln and spends his time trying to pick a living out of the arid dustbowl that used to be America with his family. The crops are all being killed off, the air is getting thinner and humanity’s days are numbered. A series of bizarre phenomena lead Cooper to discover a secretive operation being run by the remnants of NASA, spearheaded by the Brand doctors senior (Michael Caine) and junior (Anne Hathaway). They’ve discovered a wormhole near Saturn, left by some intergalactic Samaritan and they’re going in, aiming to find a new home for our dwindling race.

This leads us into the most visually striking part of the film. A desolate, lonely whistle-stop tour of bending time and unknown horizons. This is a future with none of the optimism of the modern space-opera. This is cold, ornate and uninviting, this is a destitute, desperate race clinging to any ragged foothold it can find. The team travel to a collection of potential Earth 2s dangerously close to a massive black hole and brave challenges almost incomprehensibly extreme. It makes for pretty compelling watching and McConaughey, whilst often reserved, draws us in and breaks our hearts whenever he needs to. One particularly wrenching scene involving perhaps the worst home-movie marathon in the history of the universe stands out.

While all this is happening, a split timeline on Earth follows Cooper’s daughter (Jessica Chastain) as our home goes from bad to worse. This arm of the film is a little weaker, since the peril seems a lot less immediate and side characters turn up without warning and then just stand around reacting to things. That’s more or less Topher Grace’s entire lot in this movie. In a way though, that’s kind of a metaphor for one of the prevailing messages of the film, that it’s easy to use tangible connections to the people you love to motivate yourself, but feeling an overwhelming empathy for an entire species? Virtually impossible. Back through the wormhole as the passage of time begins to skew and things become more desperate, these are the questions that begin to flare up. 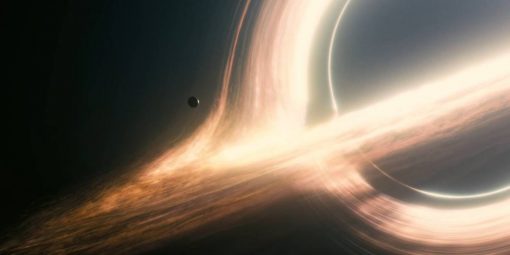 I kind of wish some of them had been left to the audience though. Almost every character in this film gets at least one chance to let their mouths hang open and exposition to spill out like some kind of demented slot-machine that spits cliff notes at you and as much as I understand the need for scientific conversation in a sci-fi, it becomes a little tiresome and it eats up time that could have been devoted to characterisation. The trope of somebody boiling down a complex idea with a simple analogy (or heaven forbid, a fucking whiteboard) is rolled out like 5 times. It’s a shame because the ideas in the film (particularly during the mesmerizing final act) are absolutely fascinating, but the film seems so desperate not to leave us in the dark that the characters often become insufferable chatterboxes during critical moments, explaining everything down to the last detail. Comparisons have been drawn between Interstellar and 2001, which I don’t think is fair, 2001 was a product of a different climate and Interstellar doesn’t have anyone with a mind like Arthur C. Clarke’s behind it, but one point of comparison I will make is that 2001 trusted that you could figure it out for yourself, it never held your hand. Interstellar rarely lets go.

The clunky exposition is offset by the emotional core though. The film sets out to use the plight of a small group of people to account for the entire planet and it succeeds in doing so. The way the hard science and the red blood cells blend is masterful at times and some of the things that happen in the final half-hour are seizure-inducing in their onslaught of power and provocation. A lot of credit for that goes to Hoyte Van Hoytema (Let the Right One In), showcasing easily the best cinematography I’ve seen this year (I didn’t see it in IMAX, but I intend to at some stage). His work on this film suggests that regular Nolan collaborator Wally Pfister is still in hiding, waiting for everyone to forget about Transcendence. The space effects are amongst the best I’ve seen in a long time too, perhaps since Terrence Malick’s Tree of Life, which is appropriate, since I can see a lot of Malick’s influence in this film, more so than Kubrick. Hans Zimmer also absolutely nails the score, it’s used sparingly and reservedly, a million miles away from the pervasive brass farts of Inception. 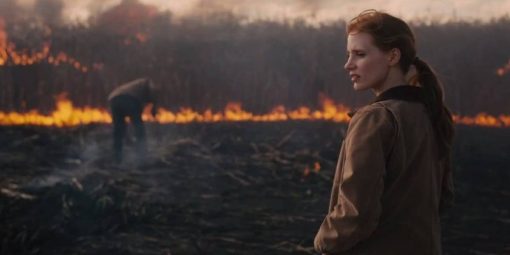 Interstellar is a massive, tiny, intense film and the very fact that it even qualifies as a blockbuster in this day and age is very enthusing. It’s still light years away from the kind of ponderous, brain-melting sci-fi that came about in the sixties and seventies and attempts to replicate that feeling somewhat hold the film back from being truly brilliant, but as a visual spectacle, an exploration of survival instinct and an intensive to invest heavily in General Mills while the getting’s good, it shines. It demands to be seen on the biggest screen available, by the time the credits roll your eyes will have caught fire and your arse will be Novocaine numb.