Ninja Is Finally Getting His Own Fortnite Skin (UPDATED)

They finally granted his wish. 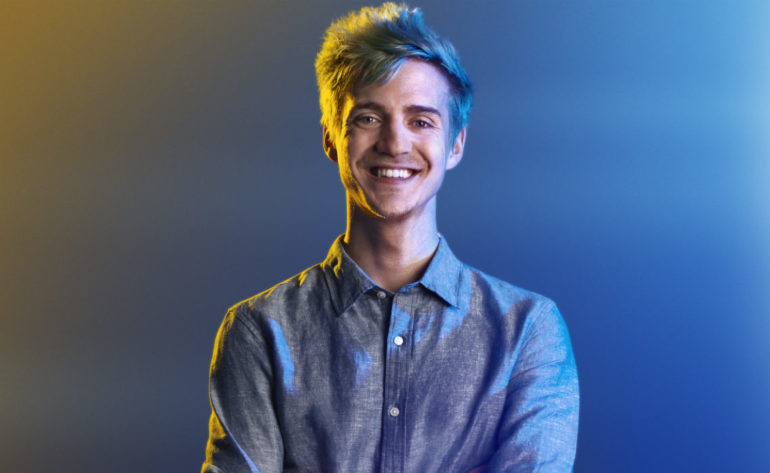 Few people have done as much for the popularity of Fortnite as Ninja, real name Tyler Blevins. The Mixer streamer and sometimes professional player was a large part of the game’s sudden boom with his YouTube videos hitting millions of views on a regular basis, as well as him earning an absolute fortune through Twitch Prime when the game really started to take off. He also played with Drake, something which he never brings up.

After seemingly years of him angling for it to happen, often asking his friends if they would buy a skin of him in-game, Ninja looks like he is now finally getting his own Fortnite skin.

Found within the files by respected leaker ShiinaBR, the Fortnite Ninja skin looks like it will come with four different styles, ranging from a fairly regular Ninja to full-blown actual ninja Ninja with glowing blue eyes. 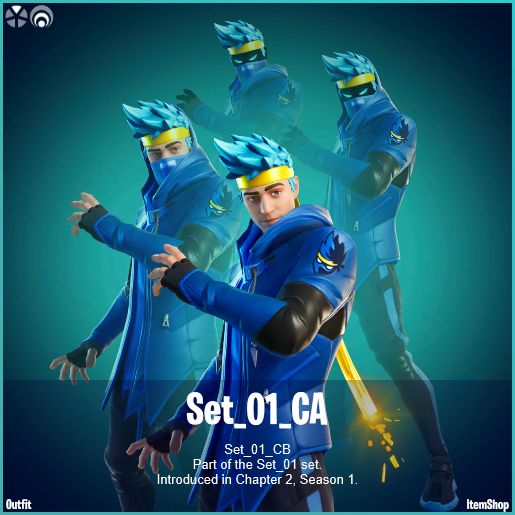 Here’s a closer look at the individual styles; it appears that his memorable Pon Pon dance will also become an emote. 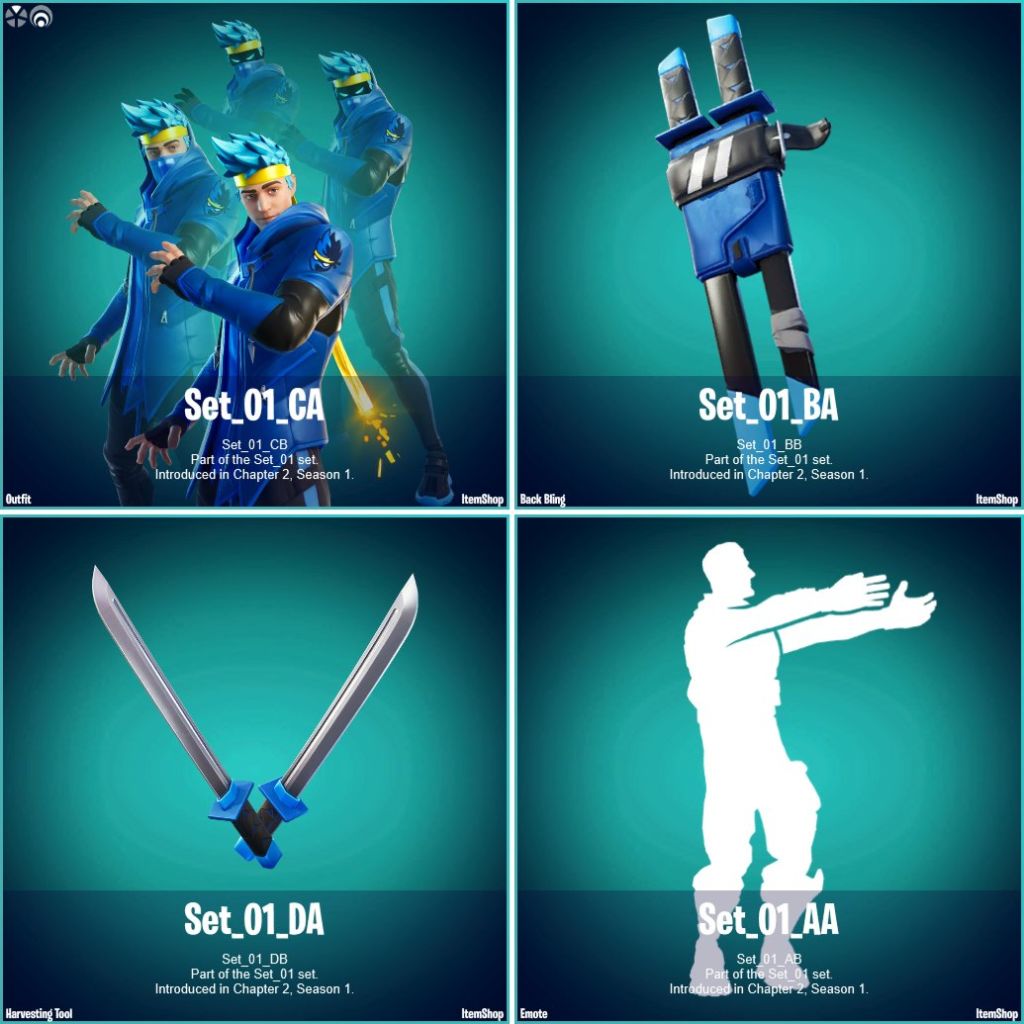 There’s no release date for these cosmetics just yet, as is the same with the rest of the skins found in v11.40. It may not be in the Item Shop for a long time, but the likelihood is that it won’t be far away. Expect it to cost 1500 V-Bucks, at a guess.

Ninja is never far away from headlines as arguably the biggest commercial gamer in the world. He recently release a book, Get Good, which I thought was Not Good.

UPDATE 1: Ninja has confirmed the skin, and also when it will land in the Fortnite Item Shop.

I've dreamt of having a skin in Fortnite since I started playing the game. Today, my dream becomes reality. Get the Ninja Fortnite Skin in the Epic store Thursday 6 p.m. CST-Sunday 7 p.m. Don't forget to use code NINJA! #NinjaSkin #EpicPartner pic.twitter.com/xTn9UlbkGI

Shiina also shared a closer look at the skin and its emotes.

What’s also interesting is the “Fortnite Icon Series” logo, which suggests this will be the first of many content creator collaborations.

Now that it seems like Epic are recreating the content creators who made their name off of Fortnite in-game, who do you think we should see next? Tfue? SypherPK?

UPDATE 2: Epic have confirmed that Loserfruit and TheGrefg will also be coming to the game as skins.

Fortnite: Season 6 Wild Weeks: What You Should Know

Fortnite Season 6: Where To Find The Flare Gun

Fortnite Creative Mayhem: Sign-Up, Rewards & What You Should Know