Home
Gaming
Fortnite: When Is The Next Update?
Gaming Tips & Guides
·1 min read

Fortnite: When Is The Next Update? 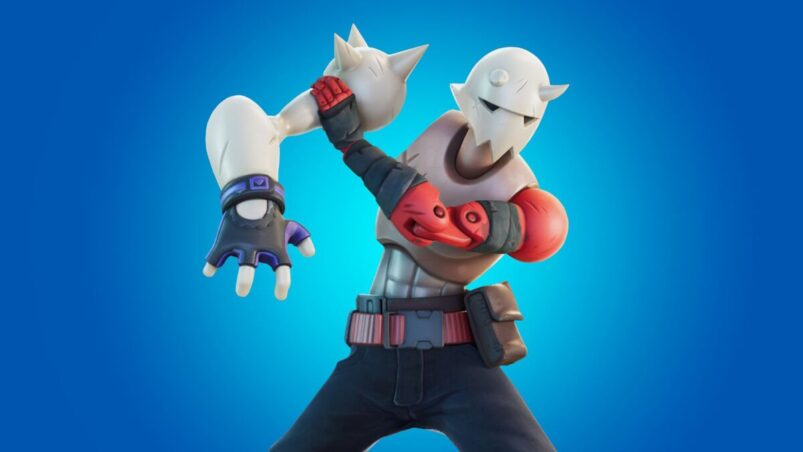 Ever since the launch of Fortnite, Epic has kept its audience busy with a constant stream of updates, more so than any other studio out there. You’re never too far from the next Fortnite update, bringing with it some kind of new item and a raft of new skins.

Fortnite updates really are mini-events within the seasons themselves, as Epic attempts to keep its players happy over the course of several months with similarly themed content. It’s not easy to churn out so much stuff so often, hence why they now mostly release major updates every two weeks with a hotfix in-between to release items that are already in the game.

If you’re wonder when the next Fortnite update is set to drop, read on.

Next Fortnite Update Day and Time

The next Fortnite update was scheduled to land on Tuesday, July 5th, 2022, but was instead pushed back to Wednesday, July 6th, 2022. The update will most likely be released at 8 AM BST / 3 AM ET. The game will stay in downtime until Epic’s checks are complete. There may be a smaller content update the Tuesday before this major one that will not require you to download anything.

The previous update, v21.10, added Darth Vader as a boss, a new launcher, and a host of other small changes to the island. It was the first major update of Chapter 3 – Season 3 and also brought a host of new summer themed items and the Naruto skins back into the game.

You do not need to pay anything to access the new content, as all Fortnite updates are entirely free. However, you will not be able to play Fortnite if you do not update as it’s an entirely online game.