And "never before seen scale", apparently. 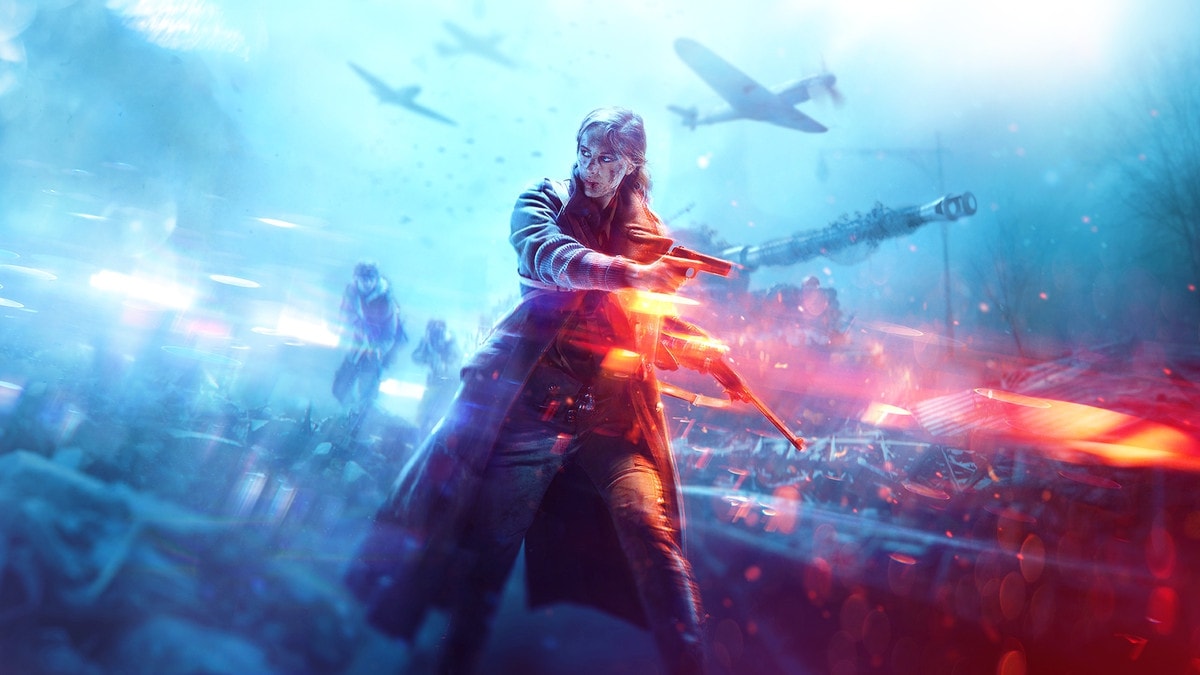 During an overnight Electronic Arts earnings call, EA CEO Andrew Wilson revealed that DICE are working on the next Battlefield game, and it’s scheduled to launch during the 2021 holiday season as a next-gen game.

A New Battlefield Game, You Say?

The earnings call has been transcribed by Seeking Alpha, but Wilson stated: “DICE is creating our next Battlefield game with never before seen scale. The technical advancements of the new consoles are allowing the team to deliver a true next-gen vision for the franchise. We have hands-on play-testing underway internally, and the team has been getting very positive feedback on the game as we’ve begun to engage our community. The next Battlefield is set to launch in holiday 2021, we’re excited to share a lot more about the game in the spring.”

The call goes on to say that the new Battlefield will be one of six games scheduled to launch between April 2021 and March 2022, alongside Criterion’s new Need for Speed game. Presumably, there’s also FIFA 22, Madden 22 and NHL 22 in there too, leaving one more game. Unless there’s another sports game I’m forgetting, maybe that last one is the long rumoured Mass Effect Trilogy remaster? A man can dream.

Will The Next Battlefield Be Next-Gen Only?

While it’s clear that the new Battlefield will be available on PS5 and Xbox Series X|S, with a PC release about as likely as it gets, we don’t know if it’ll be available on PS4 and Xbox One. Battlefield 4 was a cross-gen release, but that arrived around the same time as the Xbox One and PS4 launched. It’s doubtful EA would commit to the same kind of release a year after the new consoles launch.