What's coming up on the PS4 horizon? 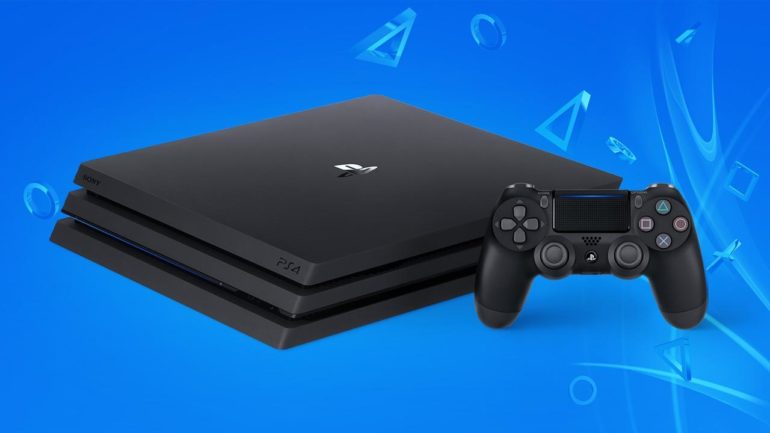 Prepare to lift your lighters in the air: 2021 will be one of the final years that the PS4 is properly supported as the main Sony console, especially now that the PS5 is out. After seven years as the head honcho, we’ll slowly start seeing new PS4 games dry up until all that remains is FIFA.

2021 won’t mark the immediate end of the PS4; Sony are going to support the second most successful console of all time for a good while yet. When huge exclusives like Horizon Forbidden West are quite surprisingly going to be available on both the PS4 and PS5, it’s clear that Sony won’t be abandoning the console for a long, long time. If the PS4 is to be knocked off its throne, though, its upcoming games are as good a send-off for the king as any.

From long-awaited remakes to sequels that look like they might change how we view narrative-driven experiences, there are a tonne of new games coming up on the PS4 that demand your attention over the coming year. We’ll be adding to this list when new PS4 games are announced, though we won’t be going into detail on ports and remasters.

Don’t forget to use the search function to find a particular new PS4 game of 2021.

First of all, it is very odd to put together a list of upcoming games and have no The Last of Us Part II, Cyberpunk 2077, or Final Fantasy VII Remake to include as games to look forward to. It’s almost surreal that they are now out.

The biggest PS4 game of the year will quite comfortably be Horizon Forbidden West, which may very well be the final big first-party game to come to the system. Not a great deal is known about it at this time of writing, but Aloy will be fighting more exotic robot dinosaurs in all new locales. Sign us up.

Resident Evil Village was revealed close to launch to also be a PS4 game, despite it earlier looking like just coming to next-gen and PC. It’s a similar game to Resident Evil 7, which was an absolute beauty on the system, so here’s hoping Capcom can delivering the scares again with Village.

Hitman 3 is maybe one of the best ways to start 2021 and it’s coming to PS4 in early January. As well as providing the slick stealth action the World of Assassination trilogy has almost perfected, Hitman 3 on PS4 will also come with VR support so now you can chuck briefcases at hapless civilians in virtual reality.

Prince of Persia: The Sands of Time Remake may not have blown many minds when it was first revealed, though Ubisoft have given themselves enough time to give it a fresh lick of paint. Hopefully this will lead to a brand new Prince game down the line, as long as it’s successful and if people give it a chance.

Outriders in April is another live-service loot shooter amidst a sea of them, though its focus on giving players seemingly superpowers may help it to stand out more. People Can Fly know how to make great action, so at least it should play well.

Far Cry 6 is due out in 2021 and, yes, it is certainly Far Cry from everything we’ve seen so far. Hey, it’s a good formula, so they can’t be blamed for sticking with it. Travel to Yara and take down the dictator Anton Castillo, portrayed by the almost always excellent Giancarlo Esposito.

A couple of WB adaptations, Hogwarts Legacy and Gotham Knights, will be two of the most sought after new PS4 games of the year. Fair to say people are generally a little more excited for the latter than the former, though Knights’ apparent live service nature may not go down too well over time.

There are also quite a few AWOL games that might be worth keeping an eye out for in 2021 on PS4. Vampire: The Masquerade – Bloodlines 2, Rainbow Six Quarantine, Skull & Bones, Dying Light 2, and even Dead Island 2 may see the light of day over the course of the year, but don’t hold your breath.

Which PS4 games are you most looking forward to in 2021?