Generic in every way, Red Notice isn't a film you want to give notice to. 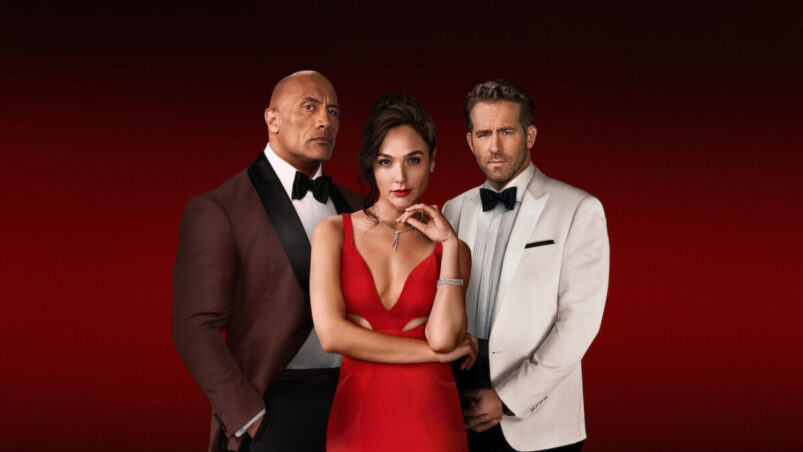 The fact that this movie is on Netflix instead of solely in cinemas should already give you a hint to the type of product it is. Don’t get me wrong, there are some good Netflix movies, but most of their stuff is generic and lacking anything distinctive, and Red Notice is no exception. The best thing about the film are its stars. They are all individually charismatic and play versions of characters they have played before, which can be fun to watch — in a passive, brain-dead kind of way.

Ryan Reynolds is basically the same person he plays in any buddy-cop action film – think The Hitman’s Bodyguard or literally any movie he’s been in. Dwayne Johnson provides contrast to Reynolds’ quippy ways, more brooding and serious, and once again, just like how he is in any of his movies. Gal Gadot hasn’t done many of these types of films, but she was in this movie called Keeping Up With the Joneses and she plays a version of that character here – a beautiful femme fatale. They are fun together, and Gadot really seems to relish the campish villainy of her character; things definitely liven up a little when she’s in the mix, since the Reynolds/Johnson pairing is merely alright.

The three are connected through the world of art – two of them are art thieves, and Johnson’s character John Hartley is a FBI agent. The loot in question is Cleopatra’s three golden eggs, but only the location of two are known. Thus proceeds the cat and mouse chase, with John in pursuit of Nolan (Reynolds), who is then forced to work with Nolan when he gets framed by The Bishop (Gadot).

It’s a no fuss movie, with a series of fight sequences and car chase shoot-outs. There’s nothing outstanding about any of these sequences, and even the actual stealing of the eggs are a bit too easy. Say what you want about those National Treasure movies, but that’s how you do blockbuster fun. There are actual stakes, not the passive experience this was. Adventure/action movies don’t have to be exemplars of film excellence, but characterisation and more detail put into set pieces would help in making it a more fun experience. Johnson himself has been in some decent flicks, like Jumanji and Jungle Cruise, so it’s a shame that Red Notice didn’t do more with these stars.

The film also makes obvious references to the Indiana Jones franchise, like the whole Nazi loot subplot, and Reynolds’ Nolan even whistles the theme to Raiders Of The Lost Ark at some point. I don’t know why they’d do this, especially since it serves to highlight the inferiority of this film in comparison. As is the case with these adventure/action films, whenever there is loot involved, backstabbing and double-crossing is a common trope. Red Notice is a bit too obvious with this, and it’s easy enough to make out what the twists are.

Just like the cop figure in Army of Thieves, Ritu Arya’s Inspector Das is a bit of a non-entity as well. She just shows up whenever the plot calls for it, and isn’t given much else to work with.

The lament here with Red Notice is that we used to get better stuff, with more attention paid to the storytelling and the characterisation. You have bankable stars like these three, with a budget of about 200 million, and the only thing you give them is a daddy issues? I expected so much more. 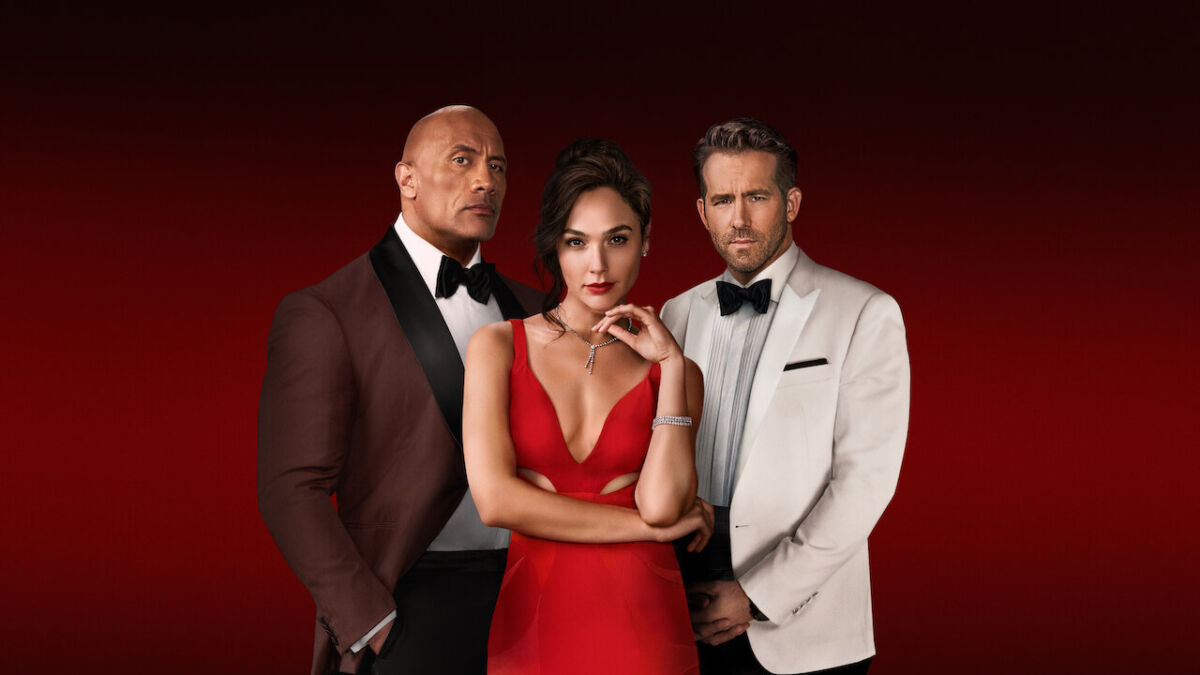 Verdict
Red Notice squanders the star power of its leads with a lackluster script and mediocre storytelling.
5
Cultured Vultures is a pop culture website established in 2013 covering all things gaming, movies, and more. We eat your words.
All The News On The Biggest Games