Pieces of a Woman's strong start ends up being too strong for the rest of it to match. 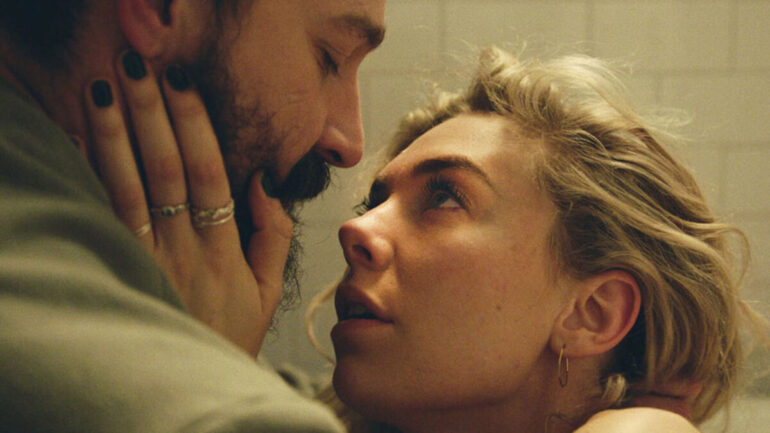 Pieces of a Woman

The first act of Pieces of a Woman is its strongest – it’s gutting, heart wrenching, and absolutely eviscerates the viewer. I’ve seen plenty of movies about women giving birth, but never have I seen a birth scene this visceral and intense. I was on pins and needles for the entire first act, watching Vanessa Kirby’s Martha going through a home birth with her partner Sean (Shia LaBeouf). The volatility encases every moment, because like Martha, we feel that something is wrong. At the same time, we don’t want to be right. We’re rooting for the impossible, though – why else would she be in pieces after?

Sadly, the strength of the first act is what reduces the impact of the rest of the film. Watching the aftermath unfurl, where Martha and Sean push each other away, failing to find resonance in their relationship, is understandable since relationships can fall apart so irrevocably after a tragedy, but lacks meaning because we didn’t have a true sense of who they were as a couple before. We get an inkling from pictures on the fridge, the way they behaved with each other during the birth scene, but what exactly was their partnership like before this pregnancy came along? Did they manage to work together despite being totally different people? The film doesn’t show us.

Kirby is great, and this film really acts as a vehicle for her to showcase her abilities, managing to give Martha’s emptiness a shade of depth, her grief so palpable even though she has yet to shed one tear. LaBeouf’s presence, however, is really tainted by the news of what happened within his relationship with FKA Twigs. There were times I felt really uncomfortable with his character’s actions on screen, the overwhelming anger and near violence that danced around Sean just hit a little to close to the actor’s supposed own reality.

Her mother has never liked Sean, and makes it clear every step of the way. In one of the first scenes, we see her buying a minivan for the both of them, which Sean calls a move to emasculate him, so it’s obvious that he feels insecure in the relationship. Martha doesn’t seem to reassure him on this front, merely saying he’s thinking way too much into her actions. Seeing how things fall apart later on, did Martha feel the same way about him? The way their relationship pans out, instead of contributing to the compounding sense of loss, we feel Martha’s relief more than sadness, like the snipping of baggage that you have grown tired of carrying for so long.

Sean’s struggle with sobriety could have contributed to this weight Martha feels is on her back, since she can barely shoulder her own melancholy without having to bear his as well, but none of it feels organic. They fall apart because the script says they have to, and after that, the film struggles with how to end.

Pieces of a Woman concludes in the strangest of places, an ending so contrasting to the beginning you would think you dreamt it up. This film is like a beautiful vase so artfully smashed, only for the pieces to be clumsily cobbled back together, instead of letting the broken pieces speak for themselves. 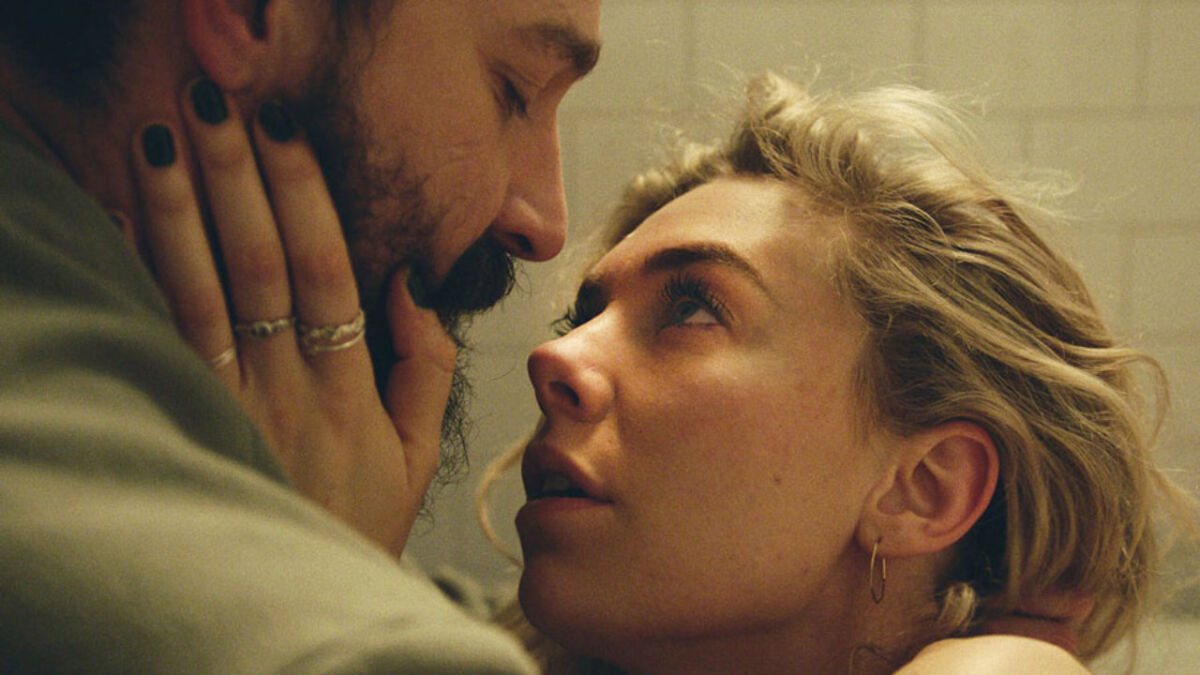 Verdict
The first half an hour of Netflix's Pieces of a Woman is visceral, raw, horrifically spellbinding in its storytelling; the rest, not so much.
6.5
Cultured Vultures is a pop culture website established in 2013 covering all things gaming, movies, and more. We eat your words.
All The News On Your Favourite Games