Jingle Jangle: A Christmas Story is a story of wonder, self-discovery, forgiveness and love, all tied up with a big festive bow. 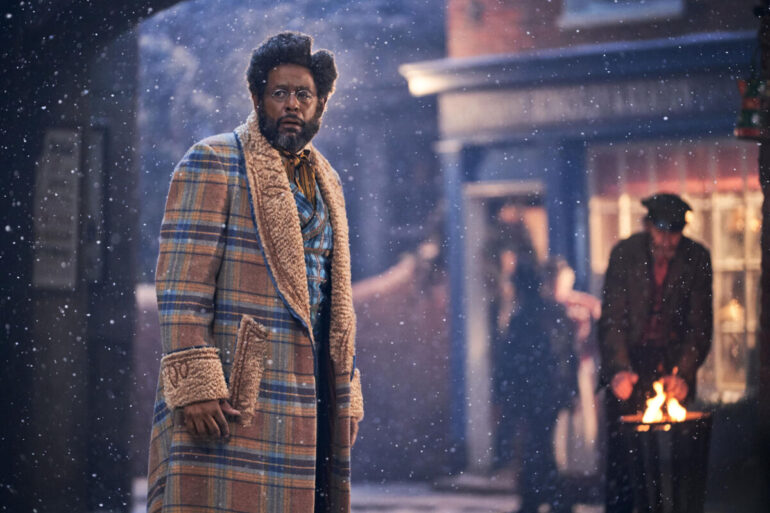 Netflix’s new Christmas movie Jingle Jangle: A Christmas Journey is a musical extravaganza brimming with holiday cheer. Featuring a cast mainly comprised of people of colour, the film is an unforgettable adventure about the power of invention — and is one you’ll come back to every Christmas.

It opens with a grandmother, played by Phylicia Rashad, getting ready to read a story to her grandchildren. One of them asks her to read ’Twas The Night Before Christmas but, as she tells them, “I think it’s time for a new story.” The new story, as it turns out, is of Jeronicus Jangle (Justin Cornwell), ‘The Greatest Inventor of All’. But Jangle, a Victorian-era toymaker and legendary inventor in the town of Cobbleton, falls on hard times after his trusted apprentice Gustafson (Miles Barrow) steals his prized creation (voiced by Ricky Martin), as well as the designs for countless other whimsical, wonderful and one-of-a-kind gadgets.

Decades later, Jangle and Things is now a pawn shop, while Jangle (Forest Whitaker) has vowed to never invent anything again. And then his equally bright and inventive granddaughter Journey (Madalen Mills) visits, and she’s determined to establish a relationship with her grandfather. After discovering a long-forgotten invention — just around the time Gustafson (Keegan-Michael Key) starts looking for another invention to steal, having used up all of Jangle’s designs — Journey tries to help her grandfather heal old wounds and reawaken the magic within.

But with the banker Mr. Delacroix (Hugh Bonneville) calling on Jeronicus to repay a decades-old loan, can Journey help her grandfather save Jangle and Things — or is it too late?

Writer/director David E. Talbert reportedly originally envisioned the story for the stage, and its theatrical origins become more apparent as the movie goes on. The fast-paced Christmas musical is filled with sparklingly cheerful choreography, vibrant costumes, and the super-catchy songs will be stuck in your head for days afterwards (I’m still humming along to Key’s big number, ’Magic Man G’). But the songs themselves aren’t overloaded with Christmassy lyrics. Instead, they are messages of perseverance, hope, joy and believing in yourself.

The gist of the overall film feels like it should be familiar enough — after all, there are only so many ways for a feel-good Christmas film to end up. But that’s not necessarily a bad thing.

The cast — from Whitaker’s jaded toy maker to Mills’ inquisitive young inventor — are extraordinary, and seem to be having a blast throughout the film. It creates a magical holiday atmosphere that the whole family will enjoy, right until the final notes of the last song.

However, just like Jangle and Things, the story itself is jam-packed — which means that some of the subplots can feel a bit rushed at times. I would have loved to have found out a little more about Jeronicus’ daughter, Jessica (Anika Noni Rose); or Jeronicus’ relationship with the love-struck mail carrier, Ms. Johnston (Lisa Davina Phillip); even getting a bit more of a glimpse into Jeronicus’ early days would have been a welcome thing.

Overall, though, Jingle Jangle: A Christmas Story — which is filled with totally enchanting CGI and stop-motion animation interludes — is a story of wonder, self-discovery, forgiveness and love, all tied up with a big festive bow.

READ NEXT: 15 Best Christmas Horror Movies You Should Watch 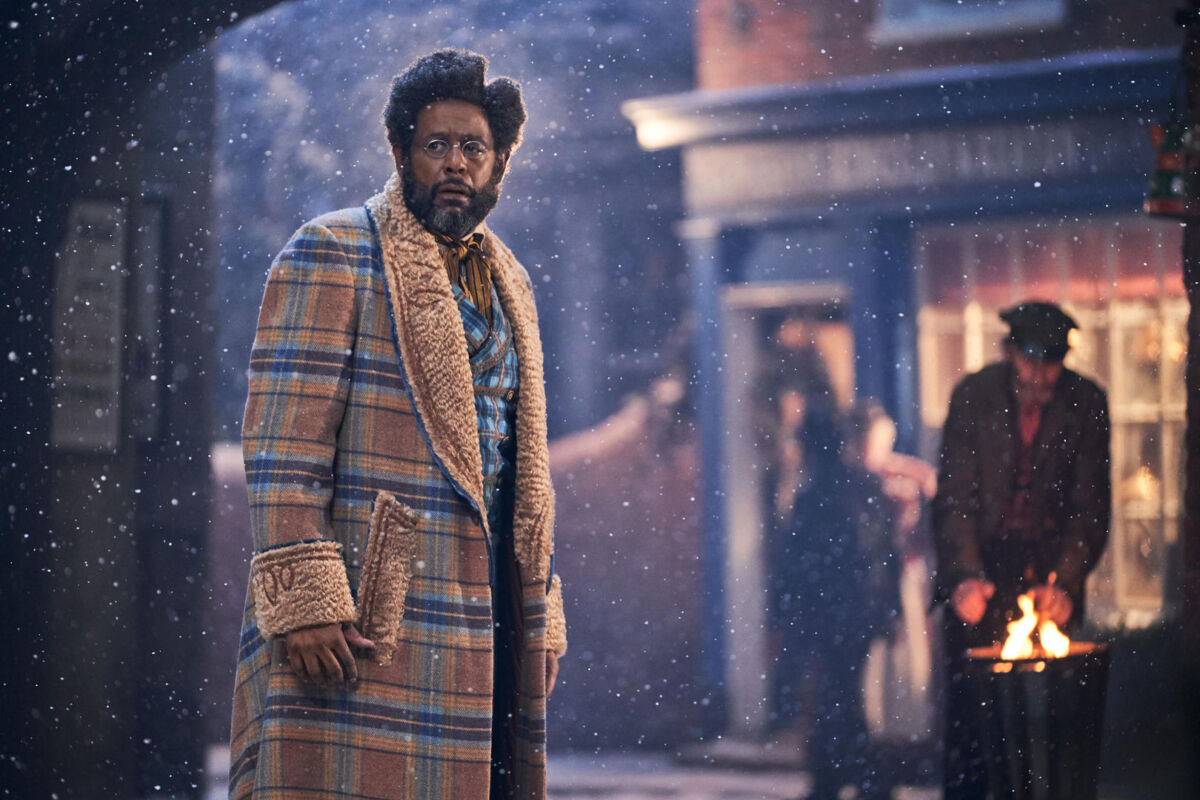 Verdict
An enchanting musical that will definitely be joining the ranks of the staple Christmas films - an unforgettable adventure.
7
Cultured Vultures is a pop culture website established in 2013 covering all things gaming, movies, and more. We eat your words.
All The News On Your Favourite Games