You're better off revisiting 2005's Pride and Prejudice for the 100th time. 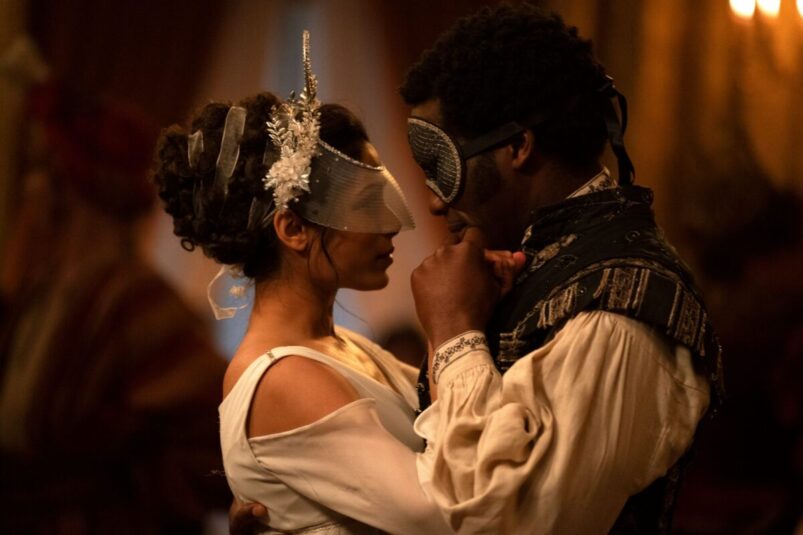 Ever since the success of Bridgerton, there’s been a growing inclination towards more Regency era love stories. Mr. Malcolm’s List is a response to that demand, with diverse casting as well as POC leads. Unfortunately, the end result isn’t a very successful one, and viewers will likely find themselves bored with the characters and tepid romance.

It all begins with Mr. Jeremy Malcolm (Ṣọpẹ́ Dìrísù) showing Julia Thistlewaite (Zawe Ashton) some marked attention by escorting her to the opera, only to lose interest the very next day. Livid about his rejection, Julia sends her cousin Lord Cassidy (Oliver Jackson-Cohen) to investigate the reasons behind him dropping his suit. This is when Cassidy discovers the existence of a list that Mr. Malcolm has, which contains the criteria he desires in a wife. Julia failed to meet his standards, and fluttered her eyelashes in an annoying fashion, so he moved on.

Reeling from embarrassment, Julia swears to make him feel the same way, and invites her friend Selina (Freida Pinto) to visit. Her plan is to make Selina the embodiment of everything Mr. Malcolm desires in a wife, and then for her to reject him after he grows attached. So basically a Regency version of John Tucker Must Die.

Although Selina’s happy to be invited to stay with her friend Julia, she has her reservations about Julia’s plan, which grow after she meets Mr. Malcolm. Despite Julia’s attempts to orchestrate their union, everything happens in an organic and happenstance fashion. They become acquainted coincidentally, and Mr. Malcolm gradually discovers that Selina possesses all the qualities he’s seeking in a wife. Another suitor also enters the picture, Captain Henry Ossory (Theo James), who’s looking to make a match with Selina but then finds himself interested in Julia.

The plot is serviceable and predictable, but that’s not the problem. The main issue is that none of these actors have chemistry with each other. They don’t seem particularly enthused to be there as well, and deliver lines without a modicum of feeling or passion. Dìrísù has such a lovely voice, but because Mr. Malcolm is a character that isn’t very expressive, he doesn’t get much opportunity to emote. As for Pinto’s Selina, all her characterisation is merely anger and frustration. Clearly she’s made in the mold of Elizabeth Bennet, to be witty and sharp, but none of the banter between the pair is particularly riveting.

Their first meeting has the mood and atmosphere of something clandestine, but they then proceed to have the most boring of conversations. Even their dance scene together, meant to be reminiscent of that dance between Elizabeth and Darcy in 2005’s Pride and Prejudice, barely stirs up any feelings of passion. Ashton tries her best as Julia, and is able to make her sympathetic despite her pride and arrogance. But once again, she doesn’t have any chemistry with James’ Henry.

The only character that was interesting to watch was Lord Cassidy, and he’s mostly a peripheral character. Jackson-Cohen gives a humourous performance, and brings quite a bit of Mr. Bingley vibes to the equation.

The costuming and set design are nothing to write home about, though the use of different bodice cuts for Julia and Selina does attempt to highlight something about their characters. 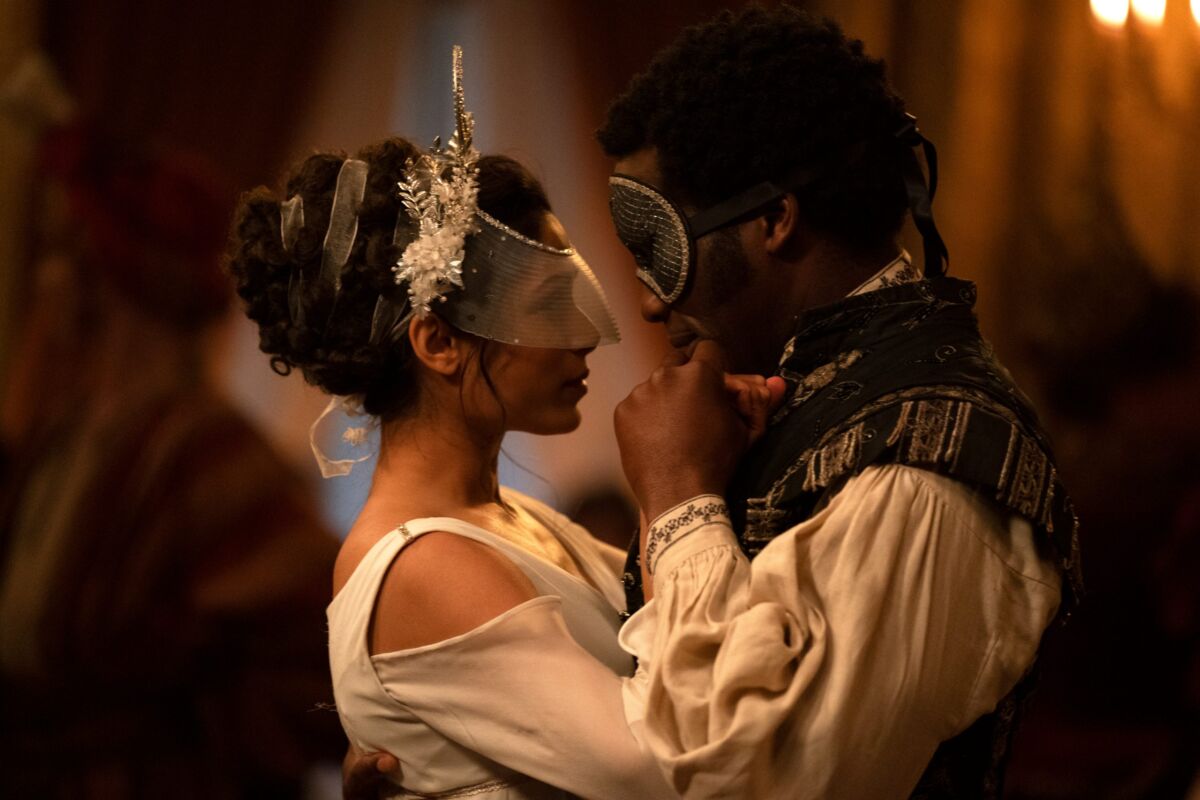 Verdict
On paper, Mr. Malcolm's List is everything you could want in a Regency romance. But as Mr. Malcolm himself discovers, there's more to romance than simply fulfilling criteria on a list.
5
Cultured Vultures is a pop culture website established in 2013 covering all things gaming, movies, and more. We eat your words.
All The News On The Biggest Games