Millennial Bashing Is the Sport of the Old and Foolish 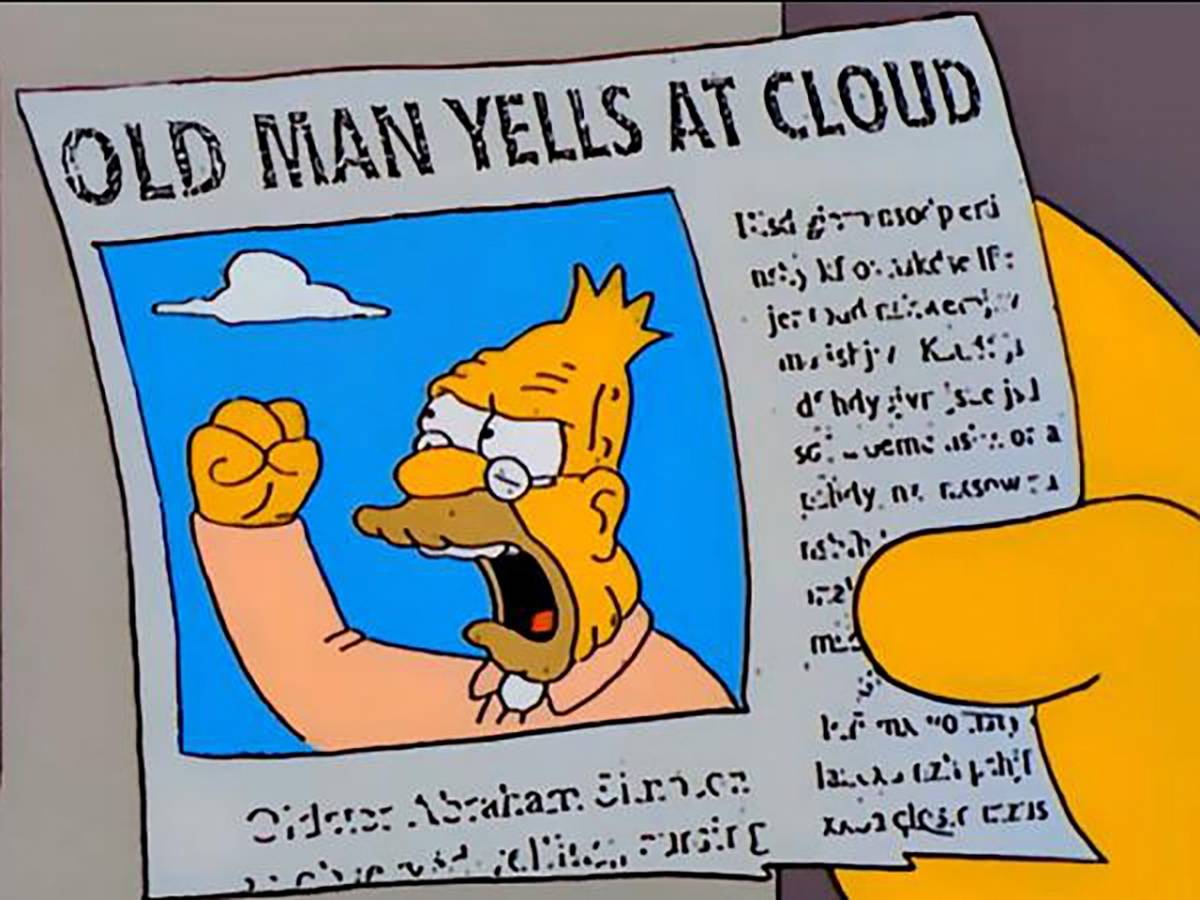 “Youth”, George Bernard Shaw so memorably wrote, “is wasted on the young.” He wasn’t surrounded by attractive youngsters taking Instagrams of their avocado on toast when he came up with this little nugget, but nevertheless he proves a valuable point: nothing irritates the old quite as much as the young.

Fast forward from the 19th to the 21st century, and Shaw’s embittered soundbite is all the rage, with ‘rage’ being the operative word. Type ‘Millennials have killed’ into Google and be prepared for a flood of hysterical diatribes smeared across the web, accompanied by stomach-churning listicles on sites like Buzzfeed. All of them point the finger squarely at any poor soul born within the last three decades as the patient zero for many of our social and cultural ills. Not since the Lizard People have we had such a convenient one-stop-shop that lets us allocate blame for society’s downwards spiral.

I did some cursory research for this article and at a glance, the list of institutions that millennials have irreversibly ruined makes for an impressive read. Things they’ve apparently “killed” include democracy, brunch, breakfast cereals, beer, golf, restaurant chains, department stores, dating, buying records and perhaps most impressive of all, light yoghurt. I spotted a link posted on Facebook recently to a story by the New York Post lamenting millennials spurning classic movies. “Only 28 percent have seen Casablanca,” it bleated. Well thank goodness for that, because Casablanca is dull as absolute fuck. 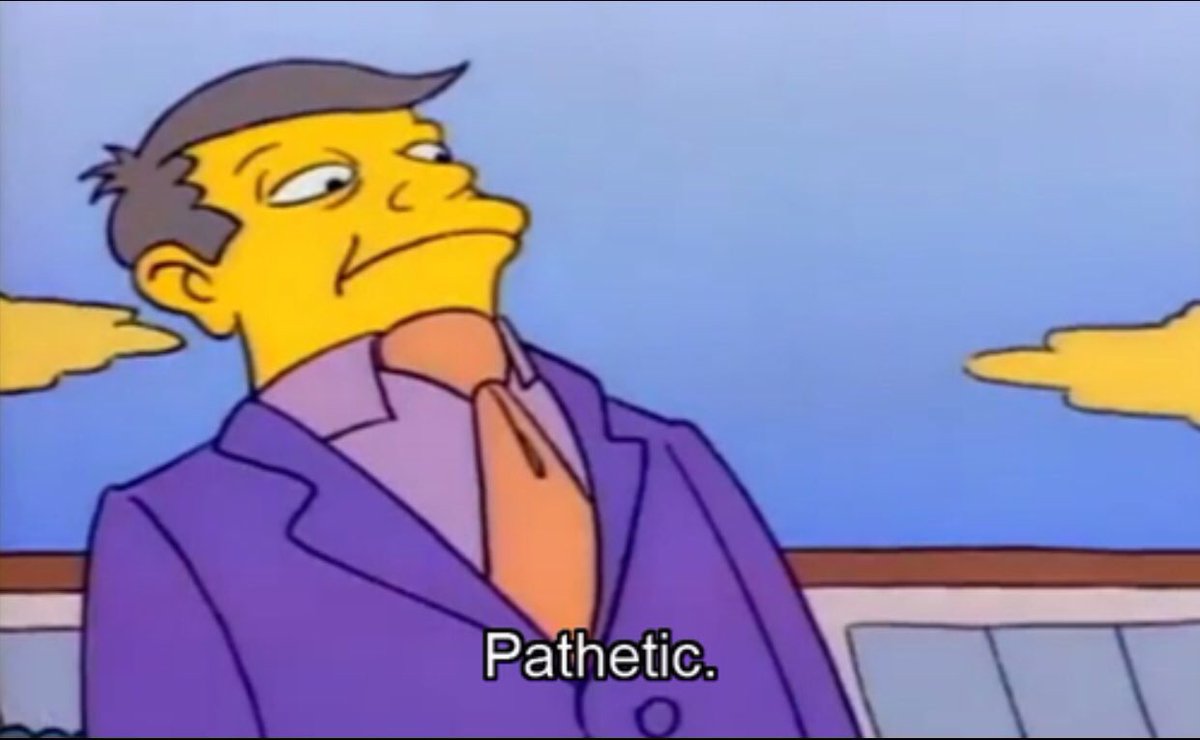 One gripe in particular that stands out, and is worthy of Krysten Ritter eye-rolls by the dozen, is in regards to music. Specifically, the fact that “it isn’t as good as it used to be”. I call such types the Back-In-My-Day brigade, as they drone on insufferably about the un-fillable gulf in quality between Music Then and Music Now. To these people I would say this – stop being so whiney and go on Bandcamp, because there’s a shit-ton of incredible music out there, only you’re too lazy to make the effort to discover it. Spin the new releases by Culture Abuse, Young Fathers, Eevee and Kelly Lee Jones if you think I’m bluffing.

Art makes its way to you sometimes, other times you have to seek it out, and the rewards are all the greater for doing so. Invariably, some will dislike a piece of music (or book, or film, or whatever) based on opinion alone, but I’d be willing to bet good money on that opinion being informed by the fact that a horde of youngsters like the offending article in question. Furthermore, a recent study discovered that millennials listen to at least 50 per cent more music than previous generations. Somebody, somewhere isn’t making the effort, but I doubt if it’s really a fresh-faced 20-something clutching a Samsung Galaxy.

I celebrated my 40th birthday two weeks ago, so my perspective is limited at best, and I only know a comparatively small fraction of people who are under 30, but the ones I do know – who themselves feel broadly representative of their demographic – appear to be concerned not with avocado on toast but with matters of slightly greater priority; gender equality, civil rights, the collapse of the NHS, LGBTQ issues, and so on. 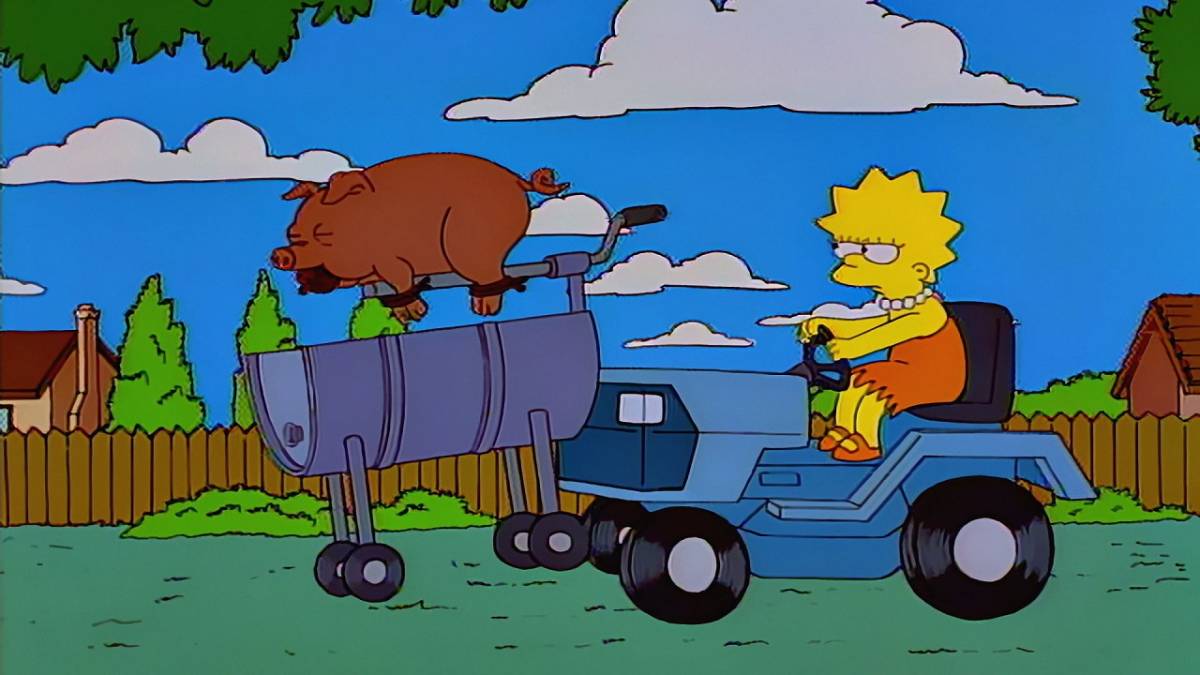 A lot of it seems to come from a place of resentment: millennials get to enjoy shorter hangovers and can put less effort into getting laid than their forebears. Who the hell do they think they are? Back in my day all this was fields and if you wanted to ask someone out then you had to write to the parish priest to ask them to ask Jesus for permission. And even then we were still grateful, as we sat down to enjoy a packet of Monster Munch while watching Twin Peaks (when it was good, not weird like it is now) and then catching The Chart Show on ITV (when pop music still meant something).

And unless you’ve been too busy grieving over the death of light yoghurt to pay much attention, you may notice that while millennials enjoy a smoother ride in some areas, others are far bumpier. As a friend in her mid-20s summed it up recently: “We’re all fucking broke and so deeply embedded in debt with degrees and minimum wage jobs that we’re basically fucked on everything that actually matters, and creating a life and feeding oneself is practically impossible.”

Getting old, when viewed from a certain perspective, can suck, but I would point to people like Patti Smith, Henry Rollins and Steven Spielberg; happy to be benevolent elders who engage with younger generations rather than lament their existence or resent their happiness. Being the gnarly statesman (or woman) who greets the passing of the years with dignity, humour and grace seems far sexier than furrowing your brow at fidget spinners.

And in the event that today’s youth seems annoying, entitled and over-excited by what some consider passing fads, then good, because that’s exactly what young people are supposed to do. Their art and lifestyle won’t automatically resonate with the middle-aged and above, because they are not the intended audience. Never forget that when they first showed up, even The Beatles (with their nice smart suits and tidy haircuts) were heralded as harbingers of the fall of Babylon.

Whenever I encounter millennial bashing (the modern day version of Whack-a-Mole), I’m always reminded of a joke by the great Jerry Sadowitz:

“I’m all for banning drugs, not for any moral reasons, but because it would stop young people enjoying themselves.”

All of us are getting older, accepting this will make it easier and life will seem richer for embracing how precious it can be. Conversely, you have the option of taking to Facebook and spending a few moments composing something that will make you look like an obsolete killjoy. One day, the millennial will find themselves at the age where they too will pour scorn on the latest clutch of up-and-coming scamps (and god only knows what catchy, Google-friendly term we will have for them by then). Let the youngsters have their fun. Now come and have some smashed avocado with me.