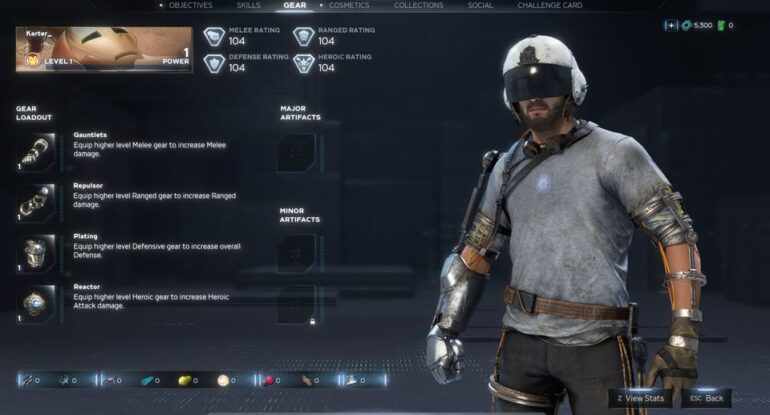 Following a huge patch that tried to correct 1000 issues with the game, it seems that Marvel’s Avengers still has some problems. The biggest? Probably the fact that it’s deleting the progress of some players while curiously keeping some things intact.

What’s Going On Here, Then?

Redditor Insomniackarter, who was playing on PC, shared the unfortunate news that he had lost all of his character progress following the deployment of V1.3.0, the first major patch since the launch of the game.

“250+ hours of progress lost with new patch. all my save files were corrupted. lost everything except cosmetics and credits for some reason. F.”

All gear and hero levels had been reset for Insomniackarter, though he does still retain some of the cosmetics before the ill-fated patch was released. This is because while the game’s cosmetics and credits are saved server side, everything else is local. Knowing what I know about the Avengers grind, that’s hardly comforting.

It’s important to note here that a lot of Avengers players are reporting the game has been significantly improved since V1.3.0, yet so many fixes at once seems to have had a negative effect for others in the same thread.

Can This Be Reverted?

Crystal Dynamics, the game’s developers, are yet to address it, but the gut feeling is no.

While backups might have salvaged Insomniackarter’s game, he reported that they too had become corrupted following the release of the patch.

What Do We Think of Marvel’s Avengers?

We reviewed Marvel’s Avengers at launch, giving it a 6.5/10. While we found the single-player to be a tonne of fun, the repetitive, bland endgame and host of bugs dragged it down for us.

Hopefully, with it set to be launch game for next-gen, we will be able to play Marvel’s Avengers in a much smoother state before too long.

READ NEXT: Is Marvel’s Avengers’ Single-Player Worth It?