While it still suffers from its size, LDR’s latest season is a welcome return to our screens. 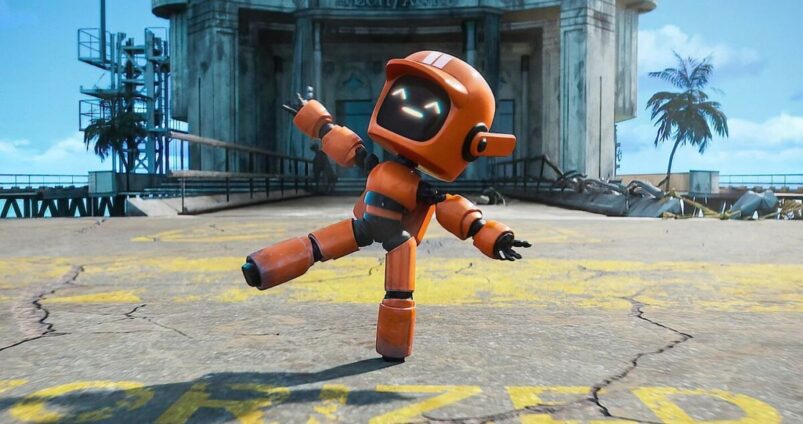 Tim Miller and David Fincher’s popular Netflix anthology Love, Death & Robots is back with a vengeance. Often considered to be Black Mirror’s animated cousin, the award-winning show’s previous seasons brought audiences to worlds both beautiful and disturbing, familiar and alien, and through a combination of stunning visuals and talented writing which ranges in tone from terrifying to hilarious, gave the viewer an unforgettable viewing experience.

The Love, Death & Robots formula is pretty basic: different animation studios each work on different stories, with themes that tie into the title. Some of these are original scripts, but most are typically adapted from science fiction/fantasy short stories. Much like previous iterations, Season 3 delivers on its premise to great effect.

The first thing to note is that much like the previous season, this one felt a bit too short. While the first season had sixteen episodes, this season only had nine. Since the episodes’ running time ranges anywhere from six to twenty minutes, watching Season 3 can sadly feel like a fleeting experience if you were binging it. It is still long enough to scratch the itch that a year’s hiatus left by the last season, but leaves the viewer wanting more.

However, what Season 3 lacks in quantity, it more than makes up in quality. With a couple of exceptions – Night of the Mini Dead is literally a zombie movie on fast forward – the season is absolutely fantastic. Whether it is a welcome return to the show’s original season in Three Robots: Exit Strategies or a weapon of mass destruction with the personality of a puppy in the episode Kill Team Kill, fans of the show will undoubtedly find something to enjoy.

One aspect about this season I couldn’t help but notice was that there seemed to be more a unifying theme of reflecting upon humanity’s self-destruction/ effect on the natural world, ranging from Night of The Mini Dead’s explosive conclusion to some of the dialogue in other episodes like Swarm.

If you intend to destroy us, we will-

Most likely, you will destroy yourselves.

Whether it was simply a coincidence or an intentional commentary that is reflective of current world affairs is uncertain, but it could be something that helps it tie into the darker – literally in Bad Travelling’s case – more horror focused stories than previous seasons. There are still episodes which are very funny, but tonally this season of Love, Death & Robots felt a bit more sinister.

I do wonder if the creators read any of those reviews about how bloodthirsty and violent the past two seasons tended to be – our own Dan Ashby commented on it in Season 1 – and instead of toning it back, instead thought “nah, we’re going to do a lot more blood and guts.” For example, in the episode Mason’s Rats, arguably the bloodiest episode in this season, there is a ten second sequence where a rat’s corpse is literally blasted apart by a laser gun. It could have been a production choice to make up for how relatively less violent Season 2 was but it also is amusing to think that the creators saw pieces on their previous seasons and went in the complete opposite direction when it came to the gore factor.

While the previous season ended with The Drowned Giant, an episode which had a calming tone that felt like a nice way to conclude the season, Season 3 finished with the episode from writer and director Alberto Mieglo, Jibaro, and it honestly felt like the weakest episode throughout this whole iteration. While his previous work with The Witness in Season 1 was equal parts weird and intriguing, this just felt bizarre.

Compared to the other episodes, which, at best, were really strong stories with beautiful visuals and, at worst, were still able to provide a few laughs, Jibaro, despite being very well animated by studio Pinkman.tv, was a let-down comparatively and an odd choice for the last episode. It felt a bit too simplistic when compared to the likes of The Very Pulse of the Machine, which had a story that tied into the trippy visuals.

Love, Death & Robots has always been an amazing television experience, and thankfully, Season 3 continues to keep that reputation going strong. It could be longer, but what is there is enough to keep fans of the show coming back for more, and although Night of The Mini Dead and Jibaro may not be the best episodes in the season, they still very much feel like Love, Death & Robots – Night of The Mini Dead for its comedic factor, and Jibaro for its gorgeous animation and dark themes. There is enough here for old fans and new viewers alike to continue to enjoy the show for what it is: a look into fantastical worlds and dark but intriguing stories. 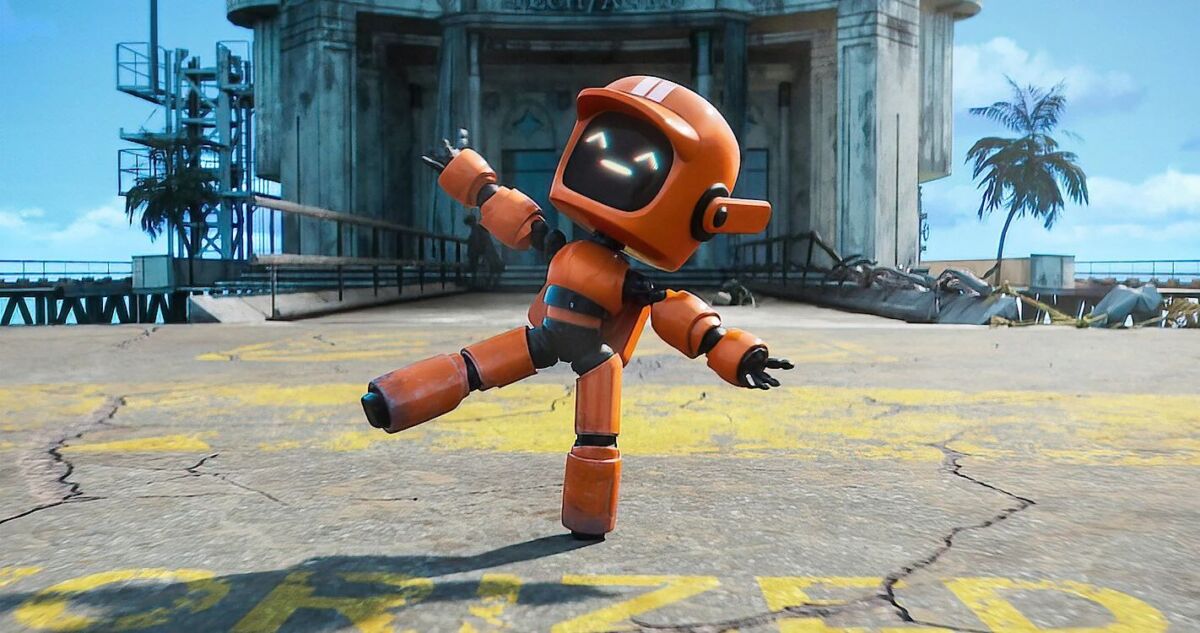 Verdict
Love, Death and Robots’ third season continues to be as enjoyable as its previous seasons, but much like Season 2, could have done with more episodes.
8
Cultured Vultures is a pop culture website established in 2013 covering all things gaming, movies, and more. We eat your words.
All The News On The Biggest Games