The return of the adult anthology is just enough to satisfy returning audiences, but not by much. 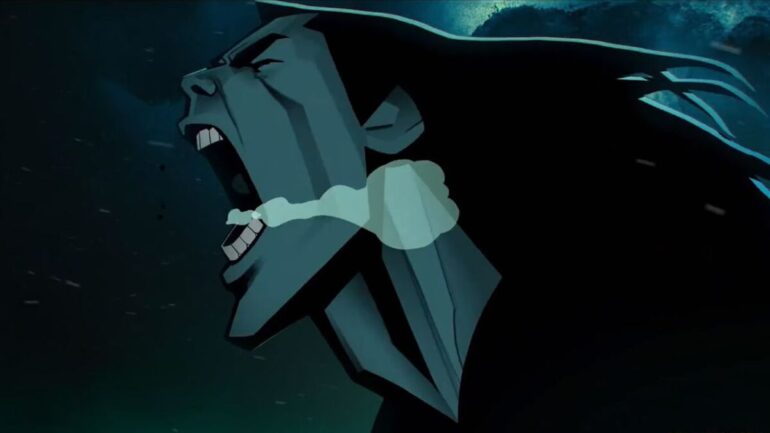 When it comes to contemporary, dark-natured, episodic stories for the modern age, there are usually two shows that come to mind: Charlie Brooker’s Black Mirror, which explores different scenarios in which technology grows out of control, and Love, Death & Robots, the creative love child of Tim Miller and David Fincher.

Taking inspiration from many different genres, and being composed in many different animation styles, the first season of Love, Death and Robots stood out for its creative flair, as well as the nature of each episode, which ranged from funny and emotional to brutal and terrifying. The name itself comes from the three regular themes that pop up throughout each episode. After a long wait, the show returns to Netflix with its second season, but how does it hold up in comparison to the roaring success of Season 1?

While it still feels very much like the same project as its predecessor, the scale of the show has been drawn back as well. Season 1 saw World War 2 Russian soldiers making a last stand against demonic entities, or mechanical fox spirits hunting through vast steampunk cityscapes, but season feels a bit more relaxed in comparison. While the first season portrays scenes of all-out war or even farmers protecting their livestock with mech suits, the most violent this season ever gets is when bounty hunters are hunting the main character in snow in the desert.

In some regards, this works. The last episode, The Drowned Giant, has a very laid-back tone to it, which works to wind down the audience if they were binge watching it. There are even episodes that are able to ratchet up the tension, like Michael B. Jordan trying to survive in Life Hutch.

However, it doesn’t have quite the same uniqueness factor that made the first season so popular. I remember the first season caught my attention with the story Three Robots, when at first I thought it would be a Terminator-esque story, only for one of the main characters to say “we are fucking lost, aren’t we?” The season is full of memorable moments like that, while the only real standout moment in this part was the Christmas episode (on which more later).

It also feels significantly less gory, and the sexual themes have been toned back a lot (which may be a plus for some viewers.) There are still some entertaining levels of violence in the episode Snow in the Desert, with limbs being blown off and all manner of viscera to appeal to those who enjoy action, and there are even some chilling moments, like a scene where a child gets gunned down in Pop Squad. But frankly, as enjoyable as it may be, it’s not done to the same levels as the first season.

Despite all this however, the content of each of the episodes remains strong as ever, both in terms of animation and storytelling. Fans will notice some of the studios involved in the creation of the first season returning to work on this one: the episode Ice is instantly recognizable as the work of Passion Animation Studio, who did Zima Blue in Season 1, Blur Studio – who did Sonnie’s Edge – return for Pop Squad, and so on and so forth. However, there are some which felt wholly unique – the first episode, Automated Customer Service by Atoll Studio, feels fresh, with the humans being almost bobblehead-like, feeling more alien than the robots who are an everyday part of the world around them.

The scenarios presented are also just as creative as in the original season. The previously mentioned Automated Customer Service uses the tedium of dealing with customer service on the phone, spicing it up by adding a killer robot into the mix, while All Through The House is a Christmas story that presents a version of Santa Claus that most people would have never imagined before. The episode was also a personal highlight and is an example of what Love, Death & Robots can do in its best moments, as it is able to go from joyful to scary to hilarious all in the space of a couple of minutes.

One of the other strengths that this season has is the atmosphere that each new story creates. Pop Squad feels very reminiscent of Blade Runner, with the wealthy living above the clouds in gorgeous structures that see sunlight, while the slums seem to be in constant darkness and misery. Love, Death & Robots also excels when it’s portraying horror, like in the episode The Tall Grass, where even a smoke break at a train stop can seem haunting.

The biggest problem to come from this season is the size of it. Though the animation quality is to the same standard as its predecessor, Season 1 had sixteen episodes while this one only has eight to work with. With each of the episodes ranging anywhere from under twenty minutes to six minutes, binge-watching the whole season has the same running time as a movie. Though there is another eight-episode part due to be released in 2022, the shortness of the season sadly can leave viewers impatiently wanting more.

In terms of quality, Love, Death & Robots’ second season isn’t lacking in it. Fans of the first season will be able to scratch the itch that the conclusion of the first season left them with. The problem comes in with the quantity. Obviously with only half as many episodes to work with, this season wasn’t able to do as much, and the short viewing time can leave some viewers feeling disappointed. However, it is still a great new season for a fantastic show, and I highly recommend checking it out.

READ MORE: Love, Death & Robots: Which Episode Has The Most Love, Death, & Robots? 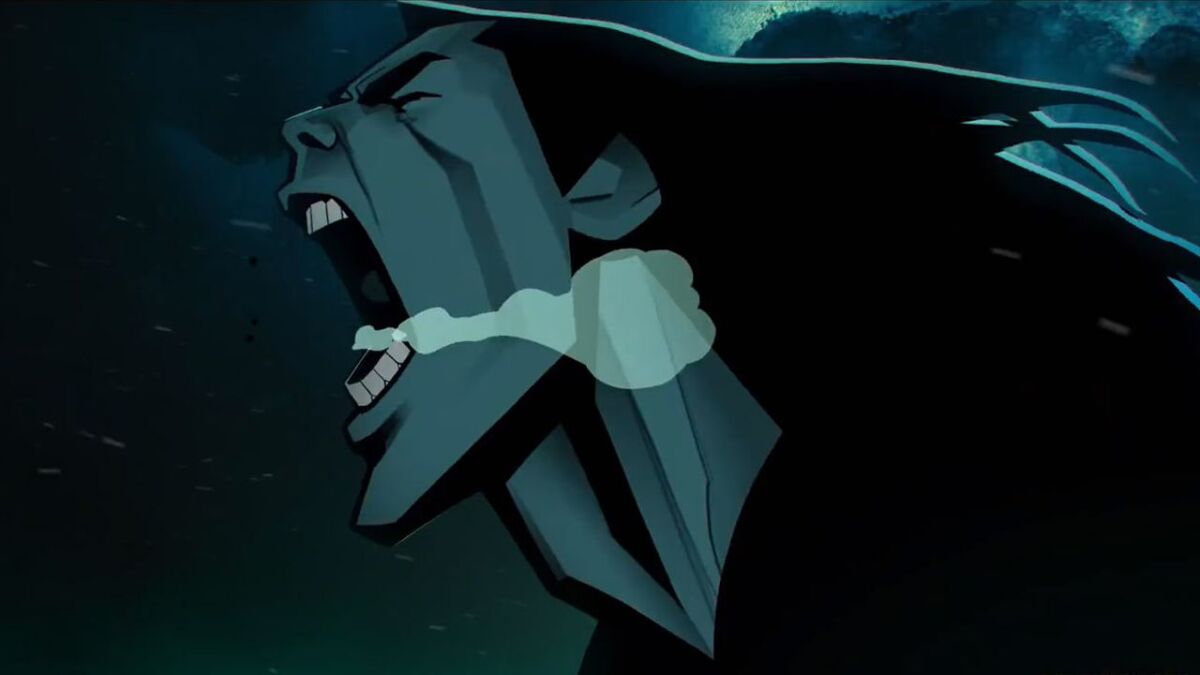 Verdict
The second season of Love, Death + Robots is still as enthralling and wildly entertaining as the first, however it noticeably suffers from its smaller running time.
8.5
Cultured Vultures is a pop culture website established in 2013 covering all things gaming, movies, and more. We eat your words.
All The News On The Biggest Games