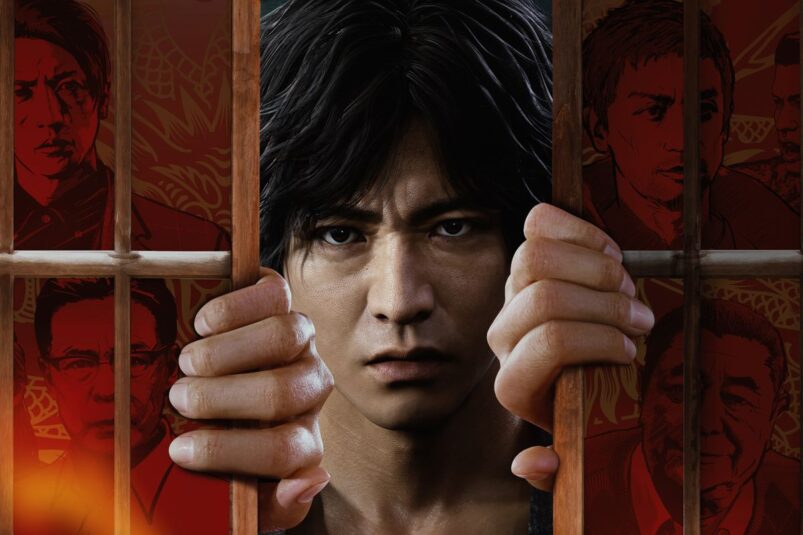 2021. It has been what some call “a year”. To celebrate this collection of sun rotations, we’re looking at the best games of 2021. Next up: Lost Judgment.

I don’t break any new ground saying this to the Ryu Ga Gotoku studio faithful, but after so many games and spinoffs, RGGS can still tell compelling noir tales. Lost Judgment’s plot flexes its often harrowing gangland muscles, but is able to keep things light-hearted enough to not feel too morose at the subject matter. It’s a delicate juggling act, especially when you consider that compared to other releases, Lost Judgment does explore some of the darker undertones of Japanese society.

Despite its dark tone, however, the chemistry between the main protagonists of Yagami, Kaito, and the cast of characters you meet throughout your adventure doesn’t feel stuck or rehashed from the first game. Despite RGGS’ penchant for cracking you over the head with exposition, everything moves at a brisk enough pace; a must for any murder mystery related media. The jewel to Lost Judgment’s crown is undoubtedly the side plot involving the mysteries of Seiryo High School, a much-needed respite from the serious subject matter of the main plot.

This is where Lost Judgment can let its hair down, as juvenile mysteries of youth gone wild pits Yagami-san in the school’s many extracurricular activities. Such activities include investigating the robotics club’s involvement in armed robbery or encouraging the local motorcycle gang to maybe take their GCSEs a little more seriously. Such descriptions don’t do Final Judgement any justice (all pun intended) playing is worth believing.

Of course, what would a RGGS title be without talking about its fight mechanics? Compared to the first game, which was a little clunky in places, Lost Judgement provides the player with not only a smoother experience, but also new moves and fight styles that cater to the player’s needs. Most notably the reverse and parry sensibilities of the Snake style, which is oh so satisfying to pull off.

As always, just because there are two stories with plenty of activities, that doesn’t mean RGGS hung their hats on such achievements and called it a day. There are still tons of side distractions, cases and locales to visit and experience. Yagami-san is tooled up for such occasions also, putting the investigative nature of Lost Judgment to the forefront, though admittedly those tailing missions can get in the bin. Between VR Qube, drone races and hunting down squirrel graffiti tags, the game is fit to burst with content, making its initial 40 hour-long runtime turn to 80 hours or more as you fill out the long laundry list of completion bonuses.

Lost Judgment was guilty of being a good time at launch and it still is, as there’s still so much more for me to do and complete — just talking about it is making me salivate into firing up my PS4 and walking down the beaten tracks of Ijincho’s map one more time. I can only wish RGGS’ continued success for the consistent, quality work they lovingly give their fans in each and every game — something that’s sadly lacking in today’s AAA world of half baked releases. I hope the day never comes where I have to put the beatdown on such a beloved studio and titles, but until that day, I’ll always have Lost Judgement to love like my very own troubled teenage son.

READ NEXT: It Takes Two Made Many Things Go Right | Best Games of 2021