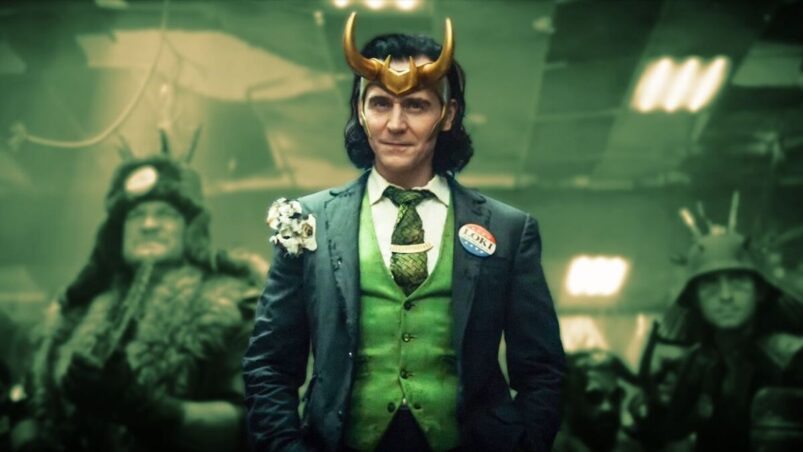 As we found out in the last episode, the Time-Keepers aren’t real – no surprises there. Mobius, along with Loki, find themselves pruned. Both end up in the void – the end of time basically – on the run from Alioth, a cloud-like monster seeking to consume everything that finds its way into the void.

Based on this nugget of information, most comic book fans will have their guesses on who the antagonist is, though they will have to stay tuned to see if the creators stick to the comics or chart a different route. The design of the void isn’t the most innovative, the aesthetic looks pretty similar to Lamentis-1, though there is some major illusion work that pretties up the episode so things aren’t all gray looking.

Loki finds himself face to face with other Loki variants (and privy to the backstabbing and double-crossing that ensues), there’s even an alligator Loki, and as each one pours out their backstory and what their nexus event was, we begin to see a commonality that unites them.

Each Loki chased glorious purpose, but was never able to achieve anything. It seems that Lokis bring trouble and mayhem wherever they go, and the only way they can exist is in solitude, away from everyone, so that people are safe from their chaotic ways. However, what is also striking is Loki and Sylvie’s relationship exists in contrast to this, where for the first time, a Loki doesn’t have to be alone. Once again, director Kate Herron knows what tickles our fancy, and she gives us another outdoor date between the pair, with the two snuggled under a blanket as they wait for Alioth to stir its havoc.

Once again, it’s hard to tell where the show is going with this. Clearly there is intimacy built up between the two, and they are willing to sacrifice immensely for the other – Sylvie follows Loki to the void, and Loki stays with her as they figure out how to face Alioth together. But is it romantic? Currently it’s all intense stares, potent silence and very chaste hand holding, which does indicate the brewing of something – what this something is will cement itself in the next episode.

The series is building up to two big revelations. Firstly, who is behind the TVA? Second, what will Loki and Sylvie’s togetherness ignite? Also, why do I have this nagging feeling that all of this is a pathway to some Wizard of Oz type reveal?

Owen Wilson doesn’t get to do much this episode, but besides Loki and Sylvie’s involvement with each other, Mobius is the only other person who can connect with them. There were some heartfelt moments within this episode, even with the other Lokis, which is difficult to inspire since we only have brief interactions with them. Richard E. Grant’s Classic Loki was a particular standout, and President Loki was fun to watch – Tom Hiddleston looked like he was having a ball of a time tapping into these different facets of the character.

In the meantime, Judge Ravonna Renslayer is on her own course to discover the person or persons behind the curtain, so her path and the two Lokis will surely collide in the last episode. For me, her character arc has been the most disappointing in this series. She is very much for the TVA, guarding its purpose and mission, but we never see much beyond that. Both Ravonna and Hunter B-15 just feel like characters who are there to further the plot, and even though we know Hunter B-15 saw a glimpse of her life before the TVA, we are never privy to it, so there isn’t much insight to her besides her being an obvious foil to Ravonna.

What will happen to the TVA, and who will Loki and Sylvie discover is at the heart of things? We will find out in the last episode of the series, which should bridge the gap between TV series and Marvel film, just like WandaVision‘s tie to Doctor Strange, while The Falcon and the Winter Soldier paved the way for a fourth Captain America movie. If the predictions are right about the antagonist, Loki might be leading us to the next Ant-Man film. No end credits for this episode, which makes sense since they want us primed and ready for the finale.

What awaits beyond the end of time? Guess we’ll find out next week. 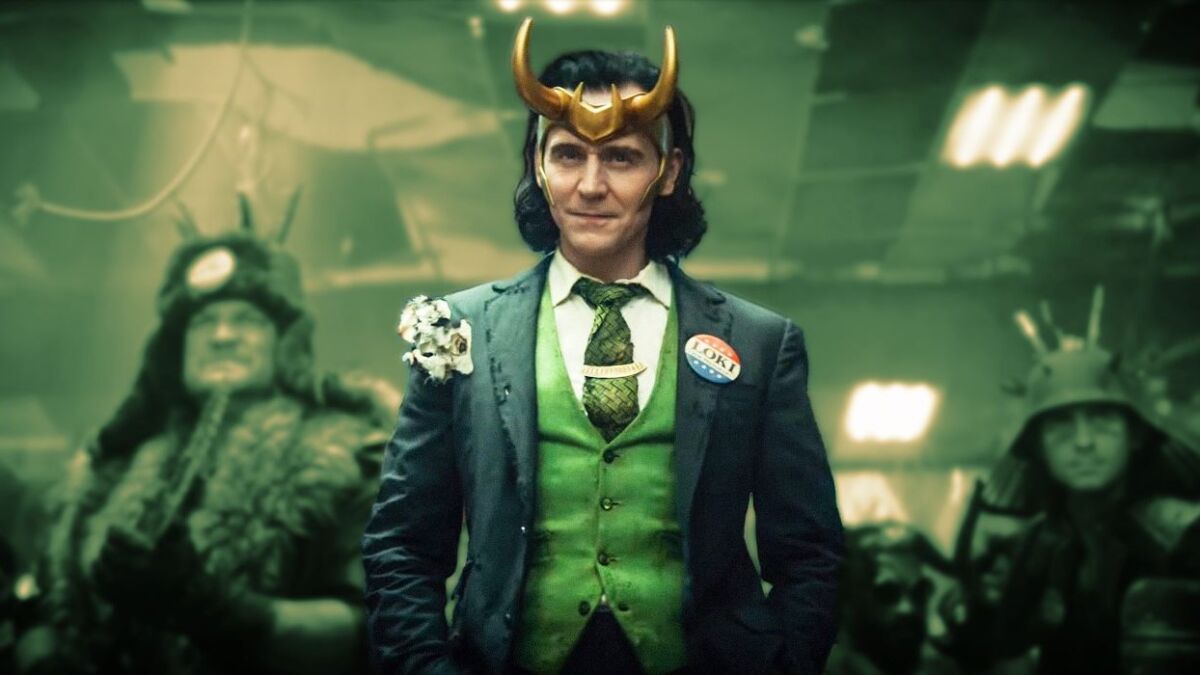 Verdict
Things get back on path a bit more with this episode. Will things move from first date status to something more between the Lokis? Tom Hiddleston's heart eyes seem to say yes.
8
Cultured Vultures is a pop culture website established in 2013 covering all things gaming, movies, and more. We eat your words.
All The News On Your Favourite Games