I Miss the Karma System In Games

Where have all the massive horns and red eyes gone from gaming? 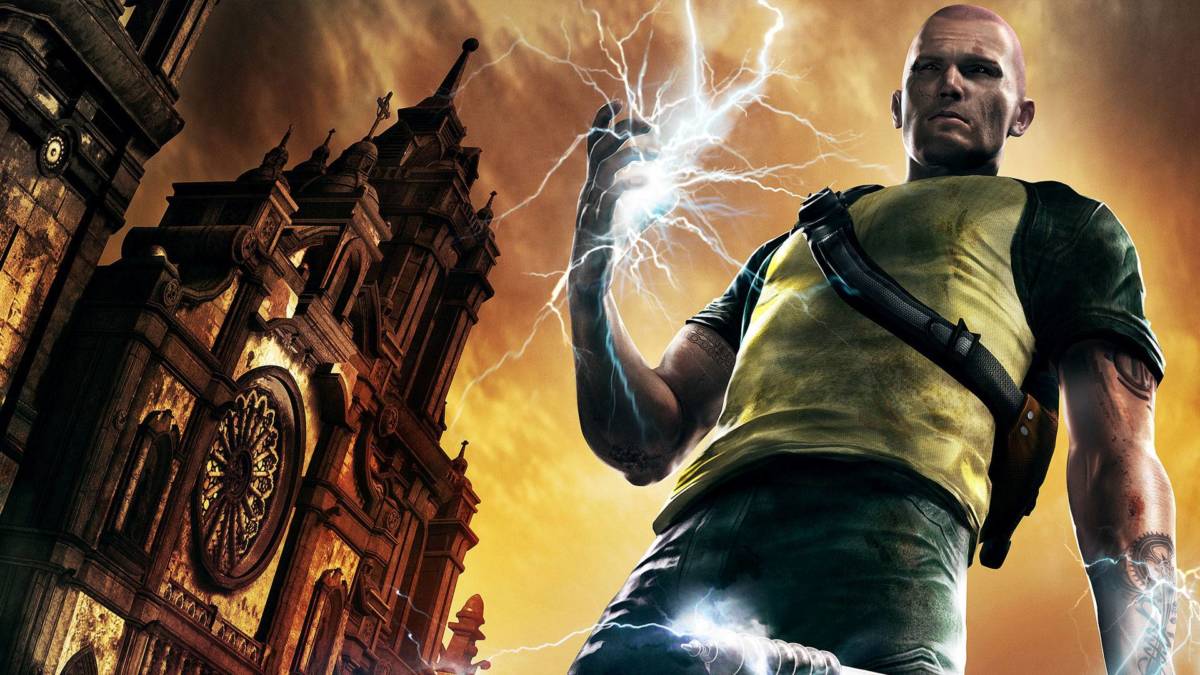 Infamous 2
Home
Gaming
I Miss the Karma System In Games

The gaming industry often jumps from one Hot New Thing to the next without batting an eye. The most recent gravy train that everyone wanted a ticket for was the battle royale craze, which was sent into overdrive by the success of PUBG and Fortnite, among others. As with most fads, however, the BR will fade away — we’ve already seen that to an extent with how few battle royale games make any kind of dent nowadays.

Another gimmick that had its time in the sun is one that I can’t wait to see make a return in all its binary glory: the karma system.

Often offering a choice between either being good or bad with the storyline being impacted by your actions, it seemed like a karma system featured in a lot of games in no time at all before disappearing as we moved into the eight generation of console gaming. inFamous, Fable, and Mass Effect are three of the most famous franchises for adopting karma, though the latter’s Paragon and Renegade system typically made Shepherd just chill or an asshole.

It was in inFamous and Fable where I really felt some weight behind my decisions, the latter possibly having the most pronounced effects. Being aligned to good would make villages cheer you as you passed by, whereas with the latter they would not be quite as kind, maybe because of the whole red eyes and horns thing. Who among us can really say that we didn’t save scum to wipe out a village in Fable at some point in time? Liars, that’s who.

For me, though, it was inFamous where I really saw the brilliance of karma systems in action, Cole either becoming a supervillain or superhero based on your actions. (Side note: the punching bag that is PlayStation All-Stars: Battle Royale had two playable characters for Cole, one of neutral Cole and the other called Evil Cole MacGrath, whose rival was, brilliantly, Fat Princess.) Not only would Cole’s appearance change (to a decidely Sith-esque red, no less), but his voice would deepen and somehow become even gruffer. This, coupled with evil-exclusive powers and drastic storyline changes, made the original inFamous games two of the most replayable open worlds ever.

Karma does exist to an extent in a lot of modern RPGs, developers offering “greyer” morality options with much less defined alignments, usually taking the form of the choices you make affecting the overall storyline. The Witcher 3, for instance, makes you carry a lot of the weight of your decisions throughout, particularly felt during the game’s many different endings. Elsewhere, Telltale’s output often gave the guise of importance to the tough calls you had to often make, though how much their impact changed the overall story was a little mixed. The upcoming Dying Light 2, meanwhile, has your actions directly impacting the fate of a city.

It seems that developers are forgoing the karma system of old to introduce mechanics of choice that are more fluid and open to interpretation, less about being one of two things. To hell with that, I say. I want electricity shooting out of my kneecaps, pentagrams where my eyes used to be, and tattered wings on my back that civilians gasp at as I walk by.

When you think of the capabilities of modern games, the possibility of reintroducing karma in a big, meaningful way almost makes me salivate. If Naughty Dog can give each character in The Last of Us: Part II a heartbeat and Rockstar can make horse balls shrink because of weather, a truly immersive, fully fluid karma system with your actions greatly affecting the world around you, your relationships, abilities and appearance cannot be far away. Imagine if every single NPC remembers you for, I don’t know, flinging their grandmother off a high-rise building or — blech — saving their life?

The big thing standing in the way of that (and perhaps a reason why karma systems faded away in general) is that few players apparently drifted away from the light side when presented with the choice. John Ebenger of BioWare recently lamented that only 8% of players went Renegade in Mass Effect, meaning that so few people saw how much extra work BioWare put into making a second side to the game, effectively making it not seem worthwhile.

For karma systems to return to games like in the glory days, it looks like a lot more players are going to have to live a little.

Enjoyed this? We have more mild to moderate takes below, as well as a YouTube video for you to tuck into:
– What Video Games Teach Us
– I Keep Forgetting I Have Stadia
– Xbox Game Pass Needs More Fighting Games