What Video Games Teach Us

"Games don’t have to be branded edutainment to teach, and that is their greatest strength in teaching." 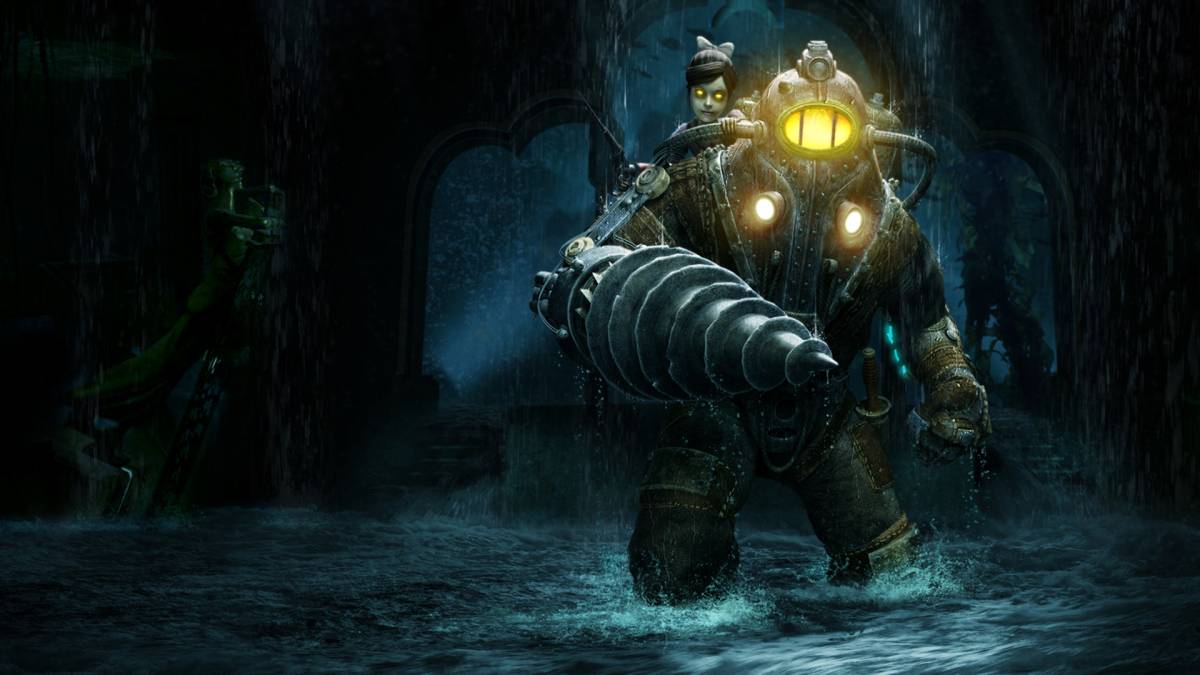 Are you familiar with the word “cataclysm”? I am, but only because I’ve played The Legend of Zelda: A Link to the Past. That’s a rarely used, 4 syllable, 10 dollar word right there, and the only reason I know it is because I’ve been playing video games since I was 5.

Ever since I was a kid, there’s been this overwhelming sense in popular culture that video games are bad for you. Accusations against the medium have ranged from rotting the brains of our generation to robbing us of momentum or ambition to do something more worthwhile.

Still, contrary to the popular narrative, video games can actually offer several key benefits for players young and old. They’re proven to enhance dexterity, memory, focus, and hand-eye coordination, to name just a few. Truly, though, there’s one thing that always seems to be left out of the conversation when talking about the positive side of gaming as a hobby and that’s its ability to teach.

Of course, many people are aware of simulators meant to teach specific tasks or trades to amateurs. The Flight Simulator series is an incredibly useful tool for an aspiring pilot, while Euro Truck Simulator is a great introduction to long haul trucking. However, even the most basic and rudimentary of games can sneak some stealth learning into the mix.

With most young people, you’ll be hard pressed to get them to pick up a book. With all the modern distractions and the never ending whirring of a developing brain, staring at words on a page can be a big ask. You won’t have much trouble getting them to pick up a controller, though.

While every game doesn’t have a whole cavalcade of valuable information to pass onto the gamer, even something as flippant and dismissable as the Devil May Cry series can offer a window into some of the most well known classics of ancient literature. After all, two of its key characters are named for the authors of epic poems like Inferno and The Aeneid, while a third is named after a Roman emperor.

In fact, this is one of the central benefits of gaming as a teaching tool: it pulls players into the experience, immersing them so deeply that they often don’t even realize how much they’re learning.

Take Assassin’s Creed, for example. Science fiction trappings aside, Assassin’s Creed puts players into a different historical setting with every game in the series. From Italy during the height of the renaissance to Victorian London, the series is a never ending pastiche of one stand out history lesson after another. 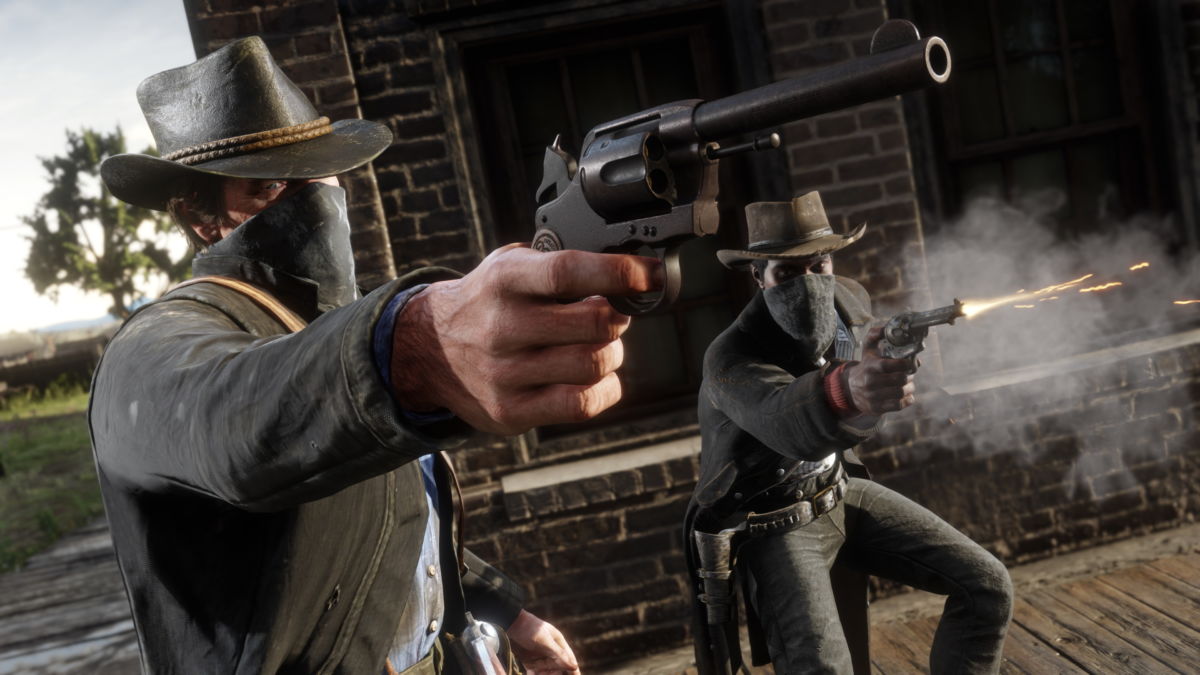 Similarly, Red Dead Redemption lets players explore a version of the Old West that they can really sink their teeth into. Open world games are among the most accessible in the medium, and few players might otherwise find themselves attracted to learning about this key turning point in American history. Red Dead Redemption circumvents that problem by teaching them about the era without them even noticing.

Even moreso, a series like Metal Gear Solid can offer a window into conflict, warfare and nuclear proliferation over the last century unlike anything in the medium of gaming — or anywhere else, for that matter. Most kids and teenagers don’t know anything about the nuclear arms race or the Cold War. Hell, a lot of adults don’t know anything about such heady and heavy subjects, but because I played video games growing up, I had some healthy knowledge of both, thanks to Metal Gear Solid.

Bioshock isn’t just a series about mutants flinging one another about in an underwater city, it can also be a gamer’s first introduction to self-determination: an important part of the story of any developing nation. Dead Space isn’t just a game about battling reanimated corpses in space, it’s also an ever growing expansion into the mechanics of space travel, and what it’s like to be affected by pressure changes or gravitational shifts.

Even more basic skills can be grasped from playing video games. Dialogue heavy RPGs, even in an era where most video games are voice acted, offer subtitles that teach the spelling and context for the written word. Many games, like Dark Souls or Resident Evil, also offer a pile of subsidiary material in-game that must be read in order to solve puzzles or glean facts about the world and story.

Games don’t have to be branded edutainment to teach, and that is their greatest strength in teaching. People want to play video games already, the learning that comes with the package is just a bonus along the way, and often an unrecognized one at that.