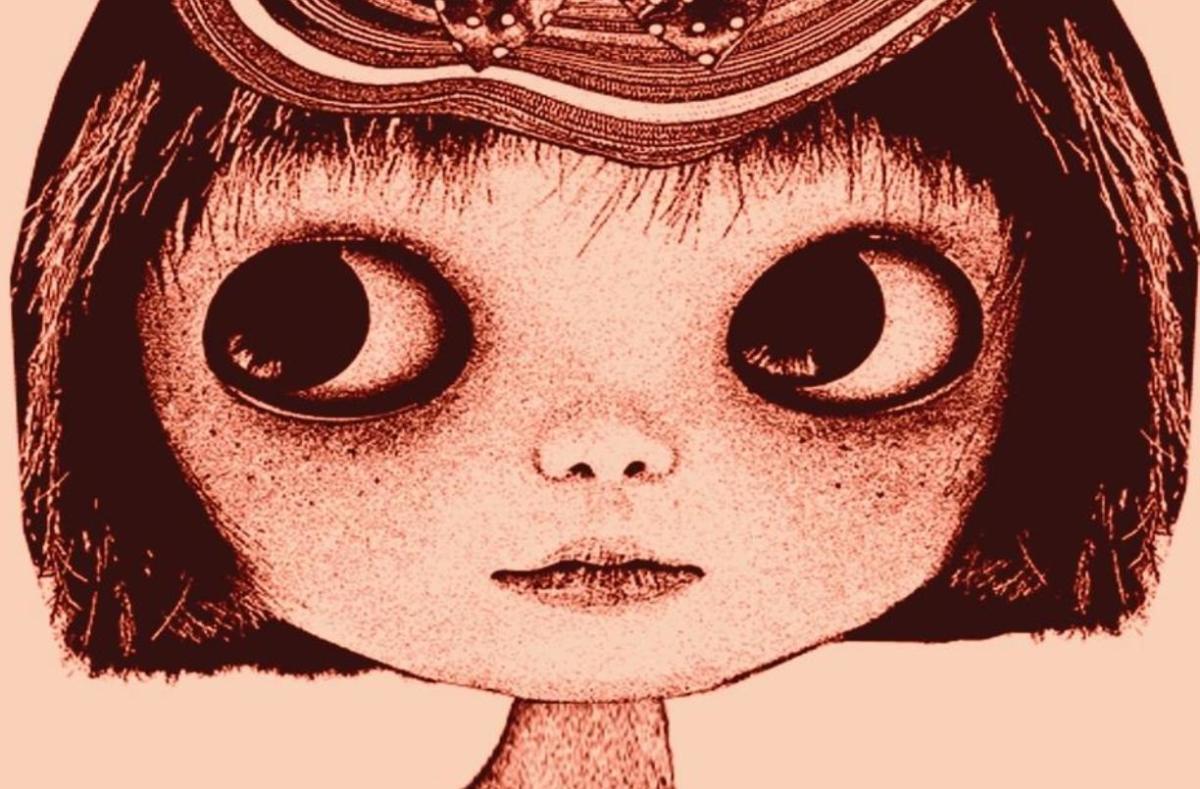 “The first parcel arrived at a little flat in the center of the city. Contrary to the postman’s usual practice, when she didn’t answer his ring on the buzzer, he was compelled to buzz someone else and climbed the stairs to leave it at her front door.”

, British Bizarro author Madeleine Swann’s novel-in-stories. Tower Ltd. Surprise Packages sends its strange packages out to random people. Sometimes it helps them fulfill their dreams. Most of the time, the packages come with horrible consequences. The ten chapters here follow the stories of nine of the package recipients and a brief glimpse into Tower Ltd.’s factory.

The first story is about a woman named Meera, who is perpetually unlucky in love. She comes home from yet another bad date to find a Tower Ltd. package which contains a seed packet. The seed inside grows an ideal man for Meera. However, she accidentally causes him to start bleeding. Rather than get him help, she insists on taking him on her “dream date” while green goo leaks from his chest. This is a great character study on how many seeking relationships are seeking validation and illusions rather than real connections told through a darkly humorous piece of science fiction.

One of my favorite stories was the third one. Terry is an insignificant man, going to work every day and being ignored and brushed off by everyone around him. One day, he receives a book from Tower Ltd. By signing the book, he becomes an instant celebrity with a best-selling book of all his thoughts. However, both the book and his online social media reveal all his thoughts without his control. An incident mentioned where he stalked a co-worker makes him the target of online and media hate. Unable to control his emotions, he digs himself a deeper and deeper hole, becoming more hated and being exploited by people who want to milk his controversy for all its worth.

Swann deftly satirizes celebrity in the age of the internet with this story. Many people have, in fact, become famous overnight because of the internet and been unable to handle it. Not to mention that Twitter has made many people into gaffe factories and others into permanent outrage performers. Terry’s Twitter is directly connected to his thoughts and tweets out things that make the situation worse and worse for him. The online outrage culture drags him through the mud. A man named Simon takes advantage of this and exploits the controversy while making Terry believe he can end it. Like her novella, Rainbows Suck, this story shows Swann has a sharp wit for parodying the bullshit of modern mass culture.

She also shows that she can write a story which is just flat out funny. The ninth story is about a man named Craig, who hates social situations. He receives a Tower Ltd. package which has a pamphlet titled “How To Win Friends And Have A Jolly Time.” He follows the instructions on the pamphlet, despite the absurd instructions to do things like wear a tampon costume and insult people to their faces. To his surprise, all this charms the people at the next party his friend throws, the pamphlet’s instructions seeming to cast a spell on them. It makes for a story that’s both hilarious and touching.

A couple of the stories are somewhat undercooked or end a little too abruptly. For example, the second story is a straight horror story about a woman named Cassandra who receives a Tower Ltd. package with a mouse trap. She finds by accident that it shrinks and traps her roommates. Rather than release them immediately, she plans to keep them inside and release them as part of a show. Keeping them inside the trap turns out to have a horrific effect on them. It’s an intriguing premise, but the story moves far too quickly. It would have benefited from taking more time to develop the characters and build up more to the reveal.

This may be nitpicking, but I found it to be an odd choice that the chapters here are all simply numbered rather than given titles, except for the epilogue, which is titled as such. Each chapter is a self-contained story rather than part of an overarching narrative, though they are connected by all being about the mysterious Tower Ltd. and its packages. The book would have benefited from having titles for each of the chapters.

Verdict
Fortune Box is a very well-done collection of sometimes horrifying, sometimes charming, often funny, and always strange stories. Anyone seeking odd speculative stories in the vein of Charles Beaumont will enjoy this very much.
8
Cultured Vultures is a pop culture website established in 2013 covering all things gaming, movies, and more. We eat your words.
All The News On The Biggest Games