Four games up for grabs. 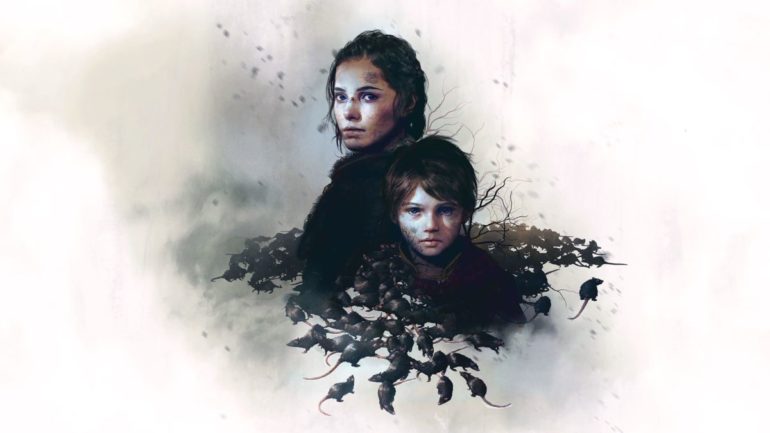 If you’ve been wanting to black out while playing a wrestling game where everyone’s proportions are completely out of control, today is the day to claim your PlayStation Plus games for July 2021 for PS5 and PS4. Also, rats. Lots of rats.

A Plague Tale: Innocence is the marquee game for the month, it releasing in its upgraded version for the PS5, meaning that it won’t be available on PS4. It’s a pretty amazing game regardless of that, following two siblings on the run in France when one has a mysterious secret. There’s also more rats than a convention for football agents, so maybe swerve it if you have murophobia.

Call of Duty: Black Ops 4 is also available for those on PS4, and it will also be playable on PS5 too. It’s just about the most worthless, disposable Call of Duty game ever as it has no single-player campaign and the community has moved on to other, better entries, but, erm, Zombies is good for a few hours, I guess? Got to be honest, Black Ops 4 feels like a bit of wasted spot.

Speaking of spots, WWE 2K Battlegrounds is somewhat inseparable from the failures of WWE 2K20 as Battlegrounds came out in lieu of the annual 2K release last year just because of how bad 2K20 turned out to be. Visual Concepts and 2K have gone back to the drawing board for 2K22, but Battlegrounds is exactly what you’d expect from a spin-off distraction. It’s good enough for a few hours, but it’s no Here Comes The Pain. Nothing is.

And also, Virtua Fighter 5 Ultimate Showdown is still available for the rest of July, so be sure to check it out if you haven’t yet.

What Time Do The Games Go Live?

Historically speaking, all the Plus games for a new month should be live by noon in your region wherever you are, but they’re typically available much earlier than that.

Keep an eye on the official PlayStation Twitter account for your region for confirmation of the games going live.

READ NEXT: Biggest New Upcoming Racing Games Of 2021 & Beyond