John Krasinski Already Has Ideas for A Quiet Place 3

And he's keeping fairly quiet about them. 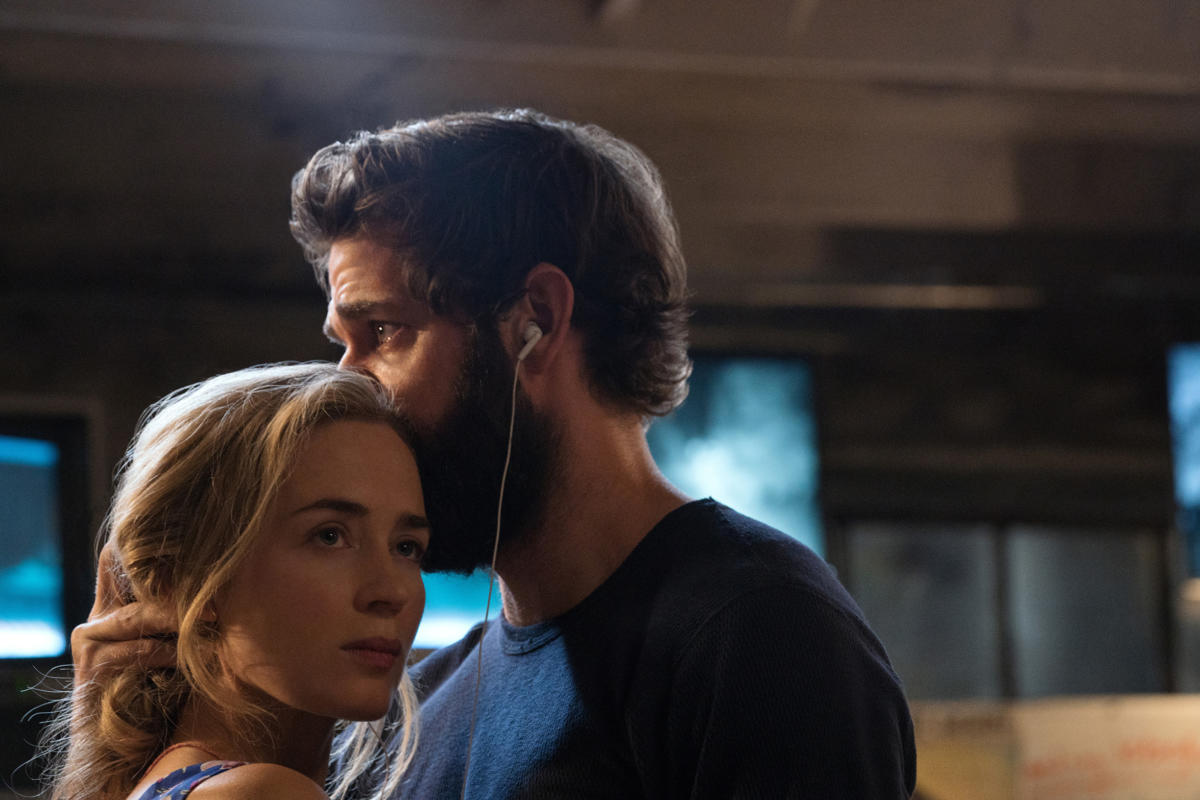 In an exclusive interview with Collider’s Steve Weintraub, John Krasinksi dives deeper into the possibility of A Quiet Place Part III. After his wife Emily Blunt (who stars in both the original film and its sequel) read the script for A Quiet Place: Part II, she mentioned to him that she felt like it was a second part in a book trilogy.

This news affirmed Krasinski’s plans, since he was already thinking of titling it Part II. As to whether this means there will be a third movie, Krasinski isn’t saying no to the possibility. He spoke about how in his conception for the first movie, he didn’t really think of making a sequel. He likens the process to putting out fires (settling complications) in the first movie, and now revisiting those fires in order to write the sequel.

According to Krasinski, this meant that his “brain started wandering of questions of what would this mean later on, [so he] started to write down notes in case, [so that he] could prepare myself for a third one.” As to what those notes are, he doesn’t elaborate (obviously), and I do think that his reception to a third movie will depend on how the second one is perceived.